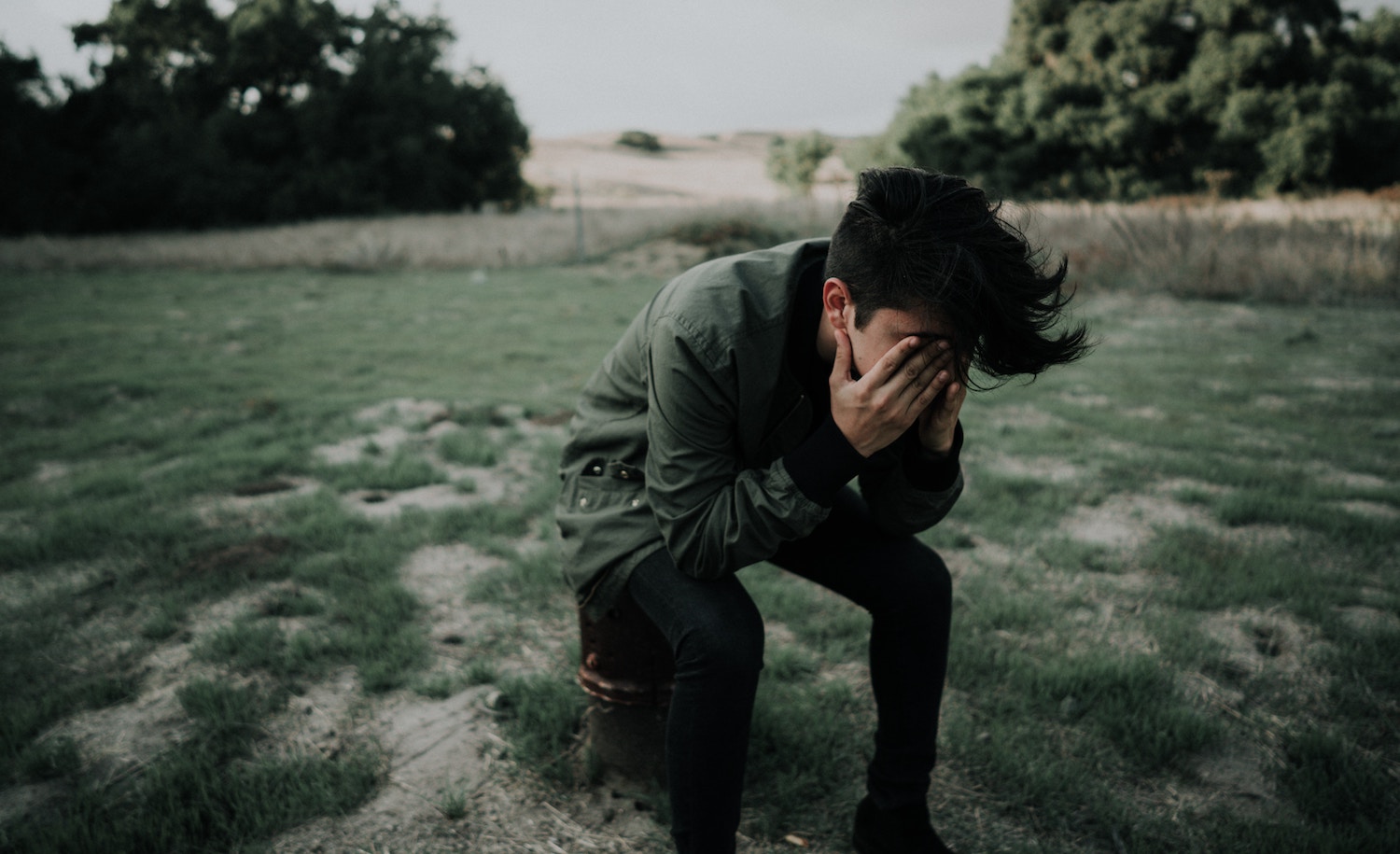 The INFJ is thought to be the rarest of the 16 Myers-Briggs personality types, making up only 1-3 percent of the U.S. population. When INFJs are being their best selves, they exude patience, gentleness, and understanding. Characterized by high levels of empathy, they have a strong desire to help others. They tend to be selfless givers, often sacrificing their needs for the needs of others and fighting for humanitarian causes they truly believe in.

While there are many things that INFJs can tolerate — generally, they’re more sympathetic than most — even INFJs have their limits. Here are 12 things most INFJs absolutely hate.

1. Staying on the surface

INFJs understand that small talk is an expected social ritual, so they do it, and many of them have learned to do it well. But what INFJs crave is diving deep. They want to know what’s really going on in your mind — even though you said “everything’s fine,” is it really? Due to their Introverted Intuition and Extroverted Feeling functions, INFJs easily see behind the public mask that most people wear. They’re often patiently waiting for others to reveal themselves — sometimes covertly trying to move the process along by asking “casual” questions — and they hate when others won’t let them into their inner world.

No one likes to be manipulated or misled, but INFJs especially loathe it. Because they tend to read people well, they often have strong intuitive hunches about when someone is lying to them or telling them a story that doesn’t quite add up. It’s hard to hide something from an INFJ. They pride themselves on taking the moral high ground, being as honest as possible with others, and being a force of good in the world — so it’s especially appalling when others choose the opposite.

3. People who take and rarely give

INFJs enjoy pleasing others and making the people in their lives happy. In many situations, they’ll put others’ needs — especially the needs of the group — ahead of their own. This is a respectable trait, but sadly, sometimes it gets taken advantage of. When people don’t recognize that the INFJ frequently makes sacrifices for them — or they rarely make sacrifices in return — INFJs may become resentful and frustrated.

INFJs crave harmony in their relationships. To flourish, they need emotional support and a sense of approval from their loved ones. When someone frequently shuts them down, pokes holes in their statements seemingly “just for fun,” or is very combative, INFJs hate it, and will close themselves off from this person.

Rarely are INFJs ever truly spontaneous. As judging personalities, they need a certain measure of structure and organization in their lives, and they do best when they can mentally prepare for what’s ahead. When they’re in environments or relationships that are chaotic or unpredictable, they’ll likely feel a constant underlying level of stress — even though they may not be able to put their finger on what they hate.

6. Not getting enough alone time

Although often mistaken for extroverts — due to their deep interest in people — INFJs are true introverts who need plenty of time alone. Without it, INFJs will become stressed and exhausted. Every little thing will get on their nerves, and they’ll lose their characteristically patient, understanding nature. They may even become bitingly mean and critical. Ultimately, they’ll hate their life, and may even hate the person they become under such stress.

7. When people are inconsiderate

INFJs tend to be highly conscientious and read others well. However, not everyone shares this gift. When others seem oblivious or are outright rude or mean, INFJs hate it.

8. Having to compromise their values

INFJs are idealists who see the world in a unique way. They understand that in some manner, everything is connected to everything else. Words, emotions, and actions have a ripple effect, impacting people across generations and geographical space. As a result, they often have a strong sense of how things “should” be, especially as it relates to culture, society, and humanity. If INFJs are forced to compromise their strong moral values for a job or relationship, they will hate it.

9. Having to do lots of “sensing” work

As intuitives, INFJs are geared toward focusing on the big picture. Their minds are made for strategy, creativity, and visionary thinking. Having to focus on small details, routine maintenance, or their immediate environment requires them to use their least-developed function, Extroverted Sensing. In their jobs, at school, or in their lives in general, when they’re forced to spend a lot of time using this function, they will hate it.

Words really matter to INFJs. Positive, encouraging words calm them and lift their spirits. Negative, critical words can immediately bring them down and leave them ruminating for hours or days. Of course, just like any other personality type, INFJs aren’t perfect (as much as they wish they could be!), so they should be open to constructive feedback. However, how the feedback is presented really matters. INFJs become really rattled when someone criticizes them in a harsh, nitpicking, or accusatory way.

Arguments, tension, and drama are like poison to the sensitive INFJ. They may even feel physically ill when fighting with a loved one or when there is constant, underlying tension in a relationship. This doesn’t mean that you can never disagree with an INFJ. Approach them with respect and calm, and they will not hate the conversation that follows.

Many INFJs are highly sensitive people (HSPs). This means they are wired from birth to be more sensitive to stimuli in their environment. Many HPSs absolutely abhor violence and cruelty in any form, from animal neglect to hate crimes to genocide. Of course, everyone would say they hate these things, but INFJs and HSPs are especially bothered by them. It’s not unusual for an INFJ to change the TV channel when a commercial about abused animals comes on or turn away from a particularly bad news story. Otherwise, they may be left dwelling on the cruelty for days or weeks to come.

Are You an INFJ?

Some of these points are things a lot of people will hate, and every INFJ is going to be a little different. If you can relate to most of them, however, chances are good that you’re an INFJ.

Want to know for sure? There’s an easy way to find out: Take this free personality assessment from Personality Hacker and see your personality type in minutes.