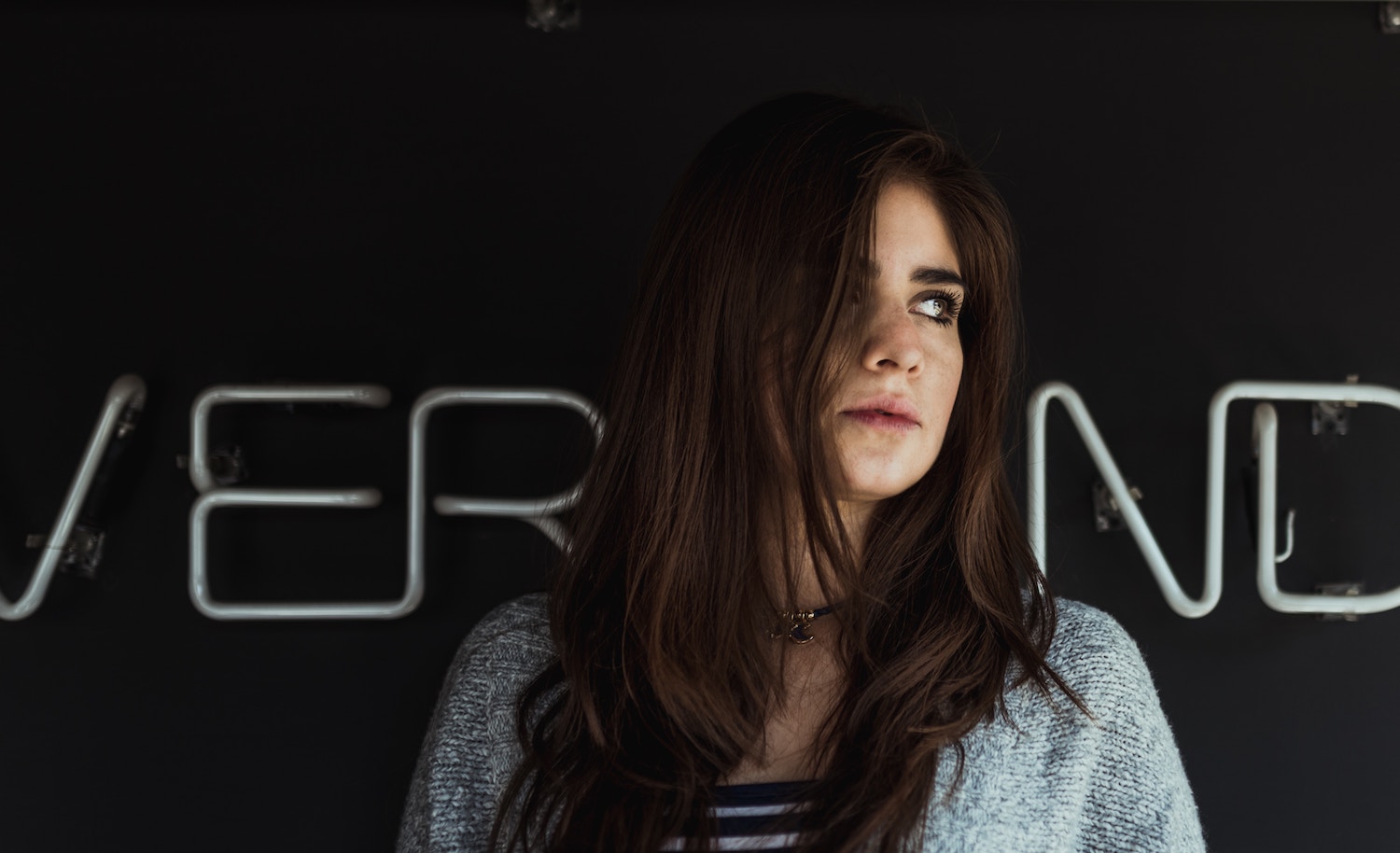 Taking things with a grain of salt is good advice, but are you an INFJ who has a hard time doing that? Our empathy makes us prone to absorbing other people’s emotions and energies. Having empathy also means that we care about what others say, even if we are confident in our abilities and who we are.

This may not make sense to some other personality types, such as the person who can stay grounded in the here and now, or the person who puts their needs and opinions first. Some might wonder why you’re still ruminating over what someone said years ago, or why you care so much about what a stranger said online.

I get why people say that you shouldn’t care what people think, but INFJs are naturally attentive to what people say and do. We feel feedback deeply. Positive compliments make us feel accomplished, whereas criticism might lead to feelings of worthlessness.

When it comes to receiving criticism, an INFJ may need the space to reflect on what someone said and why they said it. There’s no doubt that words and communication styles are important to us.

How to Deal With Criticism

Taking criticism personally isn’t something that you have to suffer through and dwell on. If you’re an INFJ (or other sensitive introvert type), here are four things to keep in mind when you receive comments that sting.

1. Get familiar with projection.

Are you an INFJ who has attracted toxic people and narcissists? Constant criticism from a  toxic personality will impact any self-assured person’s self-esteem over time. What’s important to realize is that toxic people can project their personality flaws onto you, misleading you to believe that you are the one with the problem.

For example, a narcissist might accuse you of being a bad friend when they were the one who treated you poorly. Another example would be a family member criticizing your taste in men when she is unhappy with how her husband treats her.

People often criticize when they feel insecure about their own life. For me, someone in my life stopped criticizing me once their life became happier and calmer.

Take a step back and see if the criticism is really about someone else’s stuff. Their comments and behavior towards you may not always have anything to do with you.

2. Not all criticism you receive is valid.

If multiple people have said the same thing, does that mean it’s true? Not necessarily. We INFJs are often misunderstood. Since we don’t feel the need to share everything about ourselves, a critical person is looking at a small snapshot of what they see. Think of people who view INFJs as “too meek” because we’re quiet and polite. The reality is that INFJs can be strong people who overcome adversity.

If you know your critic is wrong, it’s acceptable to disagree with them. Disagreeing with criticism can be especially hard for INFJs because we value harmony. You don’t have to simply take in someone’s misconception of you as fact.

3. Ask for a second, third, or fourth opinion.

Are you stuck in an Ni-Ti loop, where you’re analyzing a critical comment and you’re not sure what to think? It’s easy to second-guess yourself, especially when you’re aware that you think differently from other people. A good idea is to talk to a few people in your support system, who have your best interest in mind and know you well. I wouldn’t recommend discussing criticism with the negative people in your life or online trolls, who could pounce on your vulnerability.

You may find that the healthy and true friends in your life see you differently than the people who criticize you. If you and the important people in your life think that the criticism you get is accurate, see below.

There will be times when you need to listen to the negative feedback that you get because it can help you grow. Your boss notices you spacing out at a meeting. Your partner notices that you’re having a hard time sticking to your budget. You seem to be forgetting things lately. You haven’t been taking care of your physical health as well as you should.

Having these mistakes noticed by others doesn’t make you less of a person. Remember that even the most successful people get reprimanded for their missteps. If you’re not sure how to respond to critical feedback, a simple response will work. Saying, “I will try harder next time,” or “Thanks for letting me know. I’m working on it” acknowledges the criticism received. A long-winded explanation isn’t needed to smooth things out.

If people respect your feelings, they will make an effort to deliver criticism to you in a way that’s constructive. Don’t beat yourself up for needing to think over critical comments more than some other personality types. Being sensitive to criticism is a part of who you are, and you can learn how to manage it. At the end of the day, you know who you are — regardless of what people say.

Rupali Grover is an introvert and an HSP, who grew up in an extroverted Indian household. She's also a licensed clinical professional counselor and an active contributor for BrownGirl Magazine.