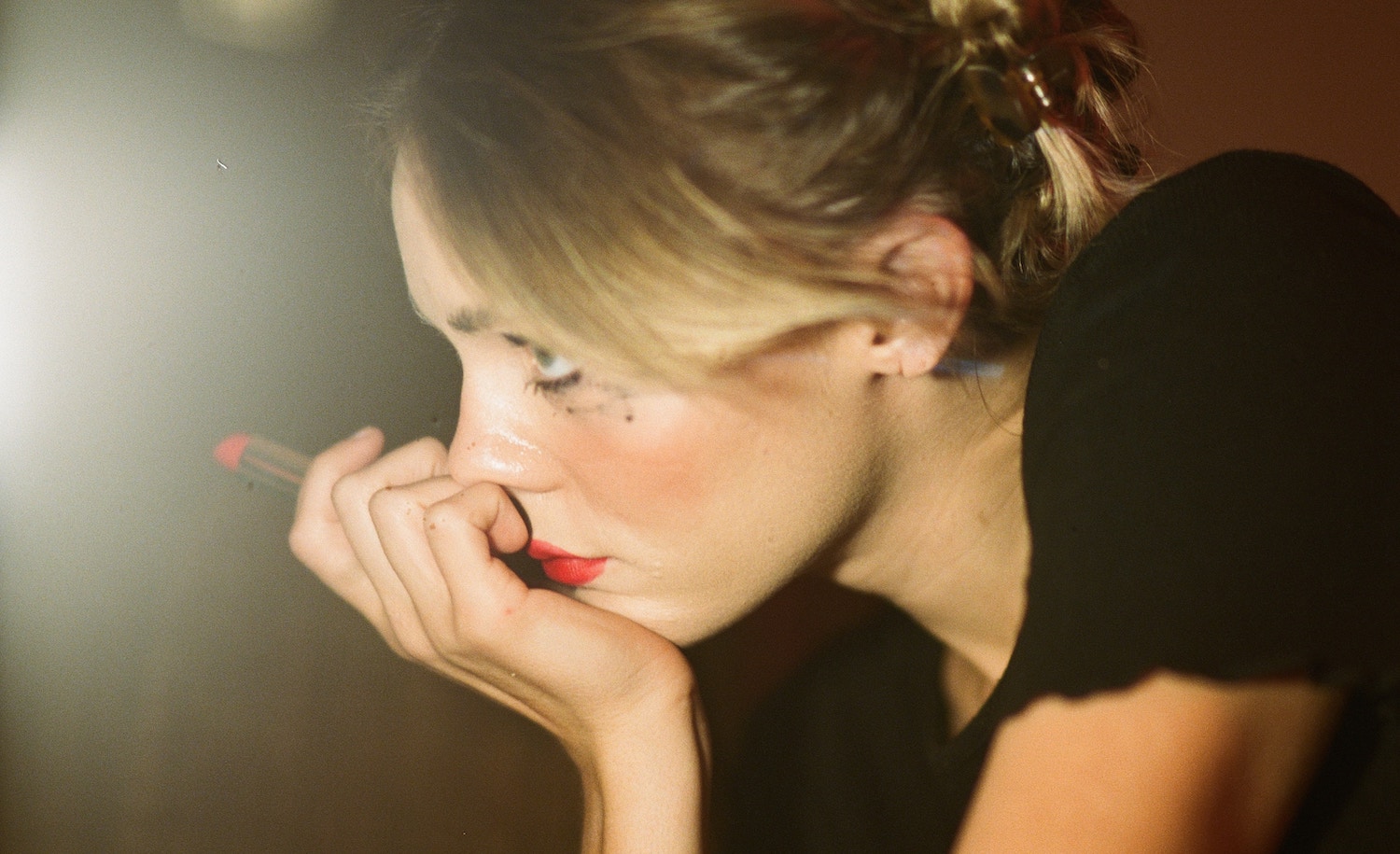 INFJs notoriously ask this question because they’re always trying to improve themselves, and the world around them.

Why do I have to do things this way rather than that way? Why do I have to go to college, get married, or have kids? Why do humans get tired in the winter when the sun goes down early?

As a young INFJ, one of the 16 Myers-Briggs personality types, I questioned everything. Of course, it irritated the hell out of my parents and teachers, but it was just the way I did things. I refused to do something unless I knew the reason for doing it, and not only that, I had to agree that the reason made sense. If the reason was nonsensical (like most reasons given to kids are), I refused to do the task until the adult could give me a better one.

Of course, the other side of the coin (there’s always another side to the coin with INFJs) was that I was a major people-pleaser. Thus, came the conundrum — should I obey my caregivers, or be a pain in the arse? The battle ensued within my head daily, and it’s still one I face today.

Here’s why the INFJ’s favorite question is “why,” and how this is both a blessing and a curse.

As I grew older, I sadly realized that most people don’t care about the reason behind their actions — they just do something because they were told to do so, and they don’t want to argue about such trivialities. And, to put it bluntly, most people don’t want to have to think too hard; life is easier when things fit neatly into boxes, and nobody upsets the status quo.

Not so for the INFJ. Now, of course, we’re not the only Myers-Briggs personality type to ever ask why. Introverts in general are known to reflect deeply and question prevailing ideas with rigor. But INFJs have a certain tenacity when it comes to that question, meaning, we ask it like a dog with a bone. It burns inside us, sometimes torturing us until we get our answer.

Sometimes we create extra work for ourselves by asking why things are done in a certain way. For example, once I had a job where the company used a particular email marketing software. It did the job reasonably well, and it was “good enough,” as my boss said, for the tasks at hand. But I had a feeling that we could do better. Why was “good enough” satisfactory?

It never is for the INFJ. Thus, on my own time, I researched and found a software that was cheaper and worked almost exactly the same with a few improvements. I suggested it to my boss, and thankfully, he implemented it without a lot of naysaying.

Why INFJs Question Everything

The reason INFJs question everything, I think, is because we have a deep desire to improve the world around us (and ourselves). It’s not enough for us to just limp through life and survive to the next day. We have to make everything better, and better, and better as we live through each moment.

Not only are we always trying to improve ourselves, but we are always asking how we can improve other people’s lives, the jobs we undertake, and society as a whole. There’s a good reason INFJs are known as “the advocate,” and, according to 16 Personalities, are the type most likely to create a movement that leads to social change. It’s our deep need to be useful to this world in some manner.

How to Answer Your Why Questions

Many INFJs realize early on that this quality of ours can be both a blessing and a curse. It can be quite troublesome to others, especially people who don’t care about the reasons behind things. Thus, as much as possible, we try to just figure things out on our own.

Thank God for Google, because that’s how I answer all the questions that pop into my head during my stint on this planet. Why are the wheels of an airplane bigger in the back and smaller in the front? What’s the most efficient way to dry my clothes in the hot humid weather in Thailand? Is there a better route to pick up my mother from her spa date?

INFJs don’t need to ask these questions of their bosses or coworkers or parents anymore, thanks to the internet — hurray! We don’t need to poke at the calm veneer of the people around us; we can just open up our trusty browsers.

However, sometimes people do things a certain way just because. Perhaps you know someone like this: It’s the way they have always done it, and it’s the way they are always going to do it. There’s no particular reason for it, and when you ask, you become the bad guy. In those situations, I’ve found it best to avoid asking the why question. Sure, it hurts my little INFJ heart, but sometimes it’s the only way to avoid stirring up trouble.

There are other times when asking why, even though annoying, can be extremely beneficial. For me, those times happen when someone’s life could be improved immensely by asking the question. For example, I once worked at a company where the CEO was absolutely adamant about not being challenged. In fact, people were fired just for questioning him!

In a situation like this, it would have been better for me to keep my mouth shut until I found a better job. But when I noticed a colleague was being bullied by the CEO for something that was not her fault, I had to step up and ask why. Unacceptable behavior aside, it was unfair and unjust — and you know we INFJs can’t stand this sort of stuff. In this case, even though it was a huge headache to speak up, I’m glad I did it, because it actually got the CEO to back off my colleague.

INFJs Ask Why to Improve Their Lives

As INFJs, we have this incessant need to become the best version of ourselves and leave the world a better place than when we entered it — that’s at the heart of why we’re always asking why, of both the little things and the big. That’s one of the main reasons I started my INFJ YouTube channel. I realized I have a voice, and even though I am one of the shyest people around, I want to share my thoughts with lonely INFJs and make them feel less alone by showing them there are many of us who share the same quirks. Along the way, I improved myself, became less shy and more outgoing, improved my communication skills. As a bonus, I was able to help others improve themselves as well.

Yes, INFJs are the ultimate askers and seekers. We really want to know why we are doing something, and if it really is the best way to do it. If it isn’t, it doesn’t take us long to do some research, make some tweaks, run some experiments, and find a better way to do it.

In fact, as INFJs, it gives us great pleasure to keep running these experiments, streamlining our lives more and more every day. To me, these mini-experiments are a source of ultimate joy — there’s nothing better! I get a cognitive orgasm when I find a way to improve my self-care routine, the way I edit my videos, or anything else.

INFJ, don’t fear — keep on asking why. It’s one of our strengths and gifts to the world. We have a calling to be bold, to ask why, and to improve ourselves and the world around us. That way, we can leave it a better, brighter place.

Boom Shikha is a YouTuber who speaks mostly about INFJs, introversion, highly sensitive people, and other related topics on her channel. She is the host of the podcast, The INFJ Whisperer. Subscribe to her YouTube channel here, or follow her on Instagram @boom_shikha_infj.