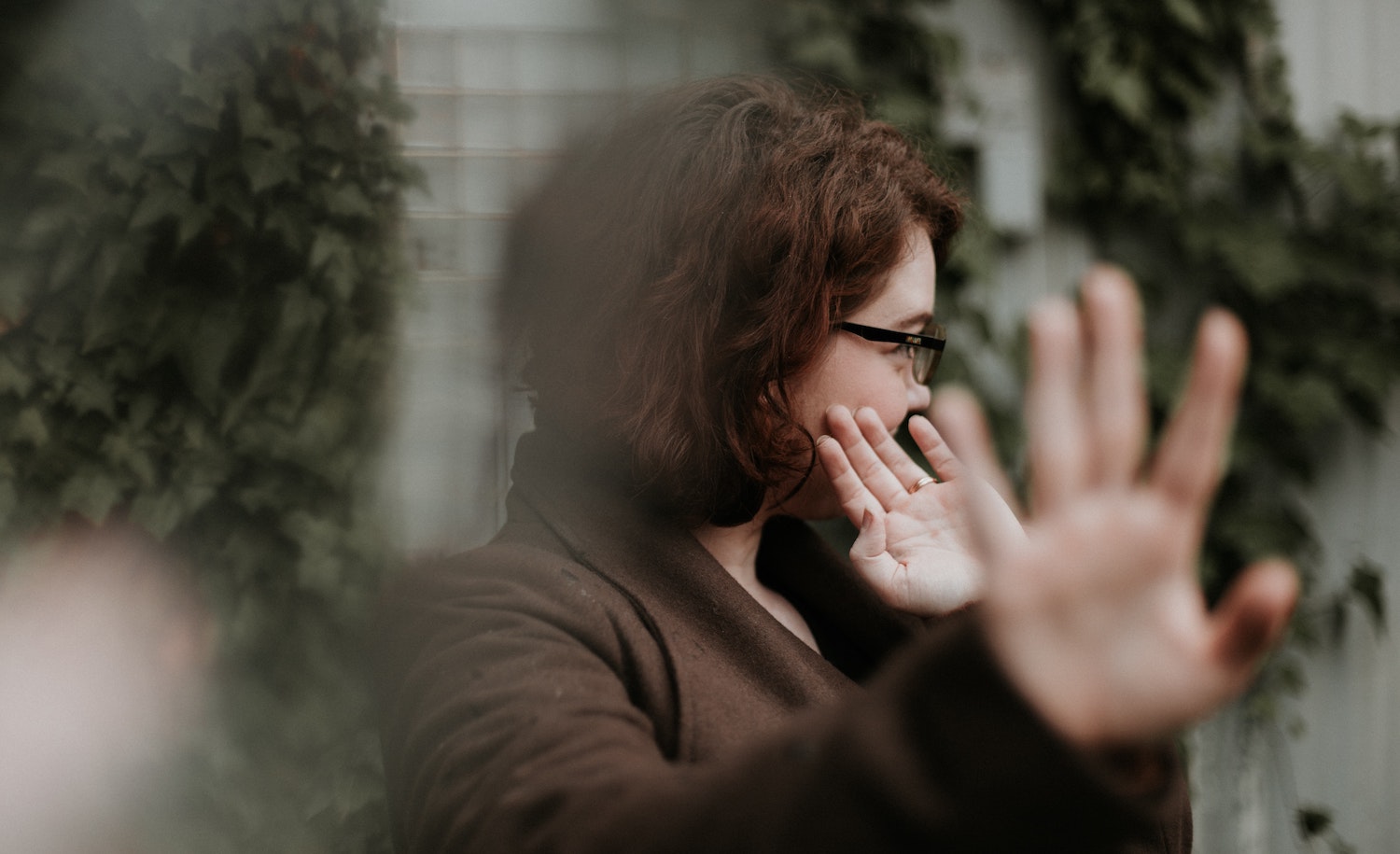 As a shy introvert, I don’t think I’m better than others just because I’m watching from the side instead of gyrating in the middle of the dance floor.

Introversion is not the same thing as being shy. Every decent definition of “introvert” makes that distinction. Being an introvert means the outer world drains you and the inner world recharges you, while being shy means you get nervous and self-conscious in social situations. They’re different things.

But what if you’re an introvert who’s also shy? What then?

Even though shyness and introversion are different, there are quite a few introverts who are also shy. (It’s worth noting there are shy extroverts as well, though they’re not the focus of this article.) When you’re a shy introvert, there are certain struggles that other introverts don’t resonate with because they don’t experience social situations in the same way.

So, here are 10 things I’ve dealt with that I think will resonate with other shy introverts. You are not alone!

1. You don’t always fit in with other introverts.

This made me feel a little out of place. I’m an introvert, and I’m also shy and socially awkward. So where do I fit in? I’m sure I’m not the only shy introvert who has asked this question.

2. You wonder if you need to change.

Introversion is an inborn personality trait — not something you need to “fix.” Social anxiety, on the other hand, is a mental health condition that can negatively impact your life, and it’s a good idea to seek professional counseling if you’re struggling with it.

But what about the in-between area where shyness lives?

For those who are shy but not always socially anxious, it can be a struggle to figure out how much of your shyness is just part of your personality — and how much of it is something you want to work on overcoming.

I’ve had so many people mistake me for being rude or stuck-up simply because my shyness made it hard for me to join groups. Trust me, I don’t think I’m better than others just because I’m off on the side watching instead of gyrating in the middle of the dance floor. And I don’t mean to be rude when I have trouble coming up with small talk when I first meet someone — many times, I simply don’t know what to say.

Introverts go through this, too, but social situations feel so much bigger to shy introverts that people often read my behavior the wrong way.

4. Starting a conversation is hard.

If you’re a shy introvert, not only are you more comfortable inside the safety of your “shell,” but you also have your shyness fueling an inner dialogue about how terribly wrong this conversation could go. Oh, the possibilities! Maybe they’ll think I’m weird just for starting a conversation with them. Maybe I’ll run out of things to say and embarrass myself. Maybe I’ll want to escape the conversation later but won’t know how.

Being in groups of people can be a struggle for any introvert. But when you’re shy on top of that, inevitably there will be times when you suddenly feel like you have to leave — RIGHT NOW.

Maybe this is my anxiety speaking more than my shyness, but sometimes I just hit a point where I’m overwhelmed and/or totally drained, and I have to bail on a group, event, or other gathering. In many cases, my energy starts to return as soon as I’m alone.

All introverts can reach a point where they’re overwhelmed and want to leave a social event. I think the effect is stronger for shy introverts, though, because we’re not just drained by interacting with people — we also feel fear and worry when we’re in groups, and that’s an emotionally draining thing that happens on top of the social exhaustion we feel.

Sure, you’re not the most outgoing person around, but that doesn’t mean you don’t have valuable skills and talents.

Unfortunately, for shy introverts, people often assume that because we’re hesitant to speak up, it means we don’t have anything valuable to contribute. That can lead to people vastly underestimating us.

Whether it’s someone talking over you in meetings, or assuming you can’t handle a task on your own, it’s often quite a challenge to convince others to stop underestimating you.

7. You avoid people… even the ones you know.

Introverts, even shy ones, don’t hate people. But we vastly prefer interacting with them when we can plan ahead for it.

For me, bumping into someone accidentally feels incredibly awkward. If I spot someone I know in public and they haven’t seen me yet, there’s a good chance I’ll go out of my way to avoid running into them.

Shy introverts — just like those who are not shy — might also avoid planning social activities because we know they’ll be draining and overwhelming, so it just seems easier not to go in the first place than to leave early.

8. Your body gives away your shyness.

Shyness and anxiety have some very real physical effects that are impossible to hide at times.

One minute you may seem calm, put-together, and in control of the situation. (Sure, you might be worried on the inside, but outside, you make it seem like everything’s okay.) Then suddenly your palms are sweating, your voice starts shaking, and your nerves take over so much that you’re not even sure what you’re saying anymore.

It’s embarrassing, but it’s not something we’re really in control of, so we just have to live with it. (Luckily, there are grounding techniques that can help).

9. You agree to things you don’t want to do.

Fear of confrontation is something lots of people struggle with, and it can be a particular challenge for shy introverts.

It’s hard enough talking to people in the first place, but when you have to contradict them, it becomes, like, 100 times more difficult. You might end up agreeing with things you don’t want, or losing arguments that you should have won. It can get pretty frustrating at times.

If you avoid conflict too much, you might also have to deal with the added uncomfortableness of later trying to get out of something you agreed to when you were too shy to speak up.

10. You listen better than you speak.

Listening is an underappreciated skill that shy people are often really good at.

Just because social situations make us anxious doesn’t mean we’re not attuned to other people and their needs. Many of us are really good listeners, and we’re often happier sitting back and listening than taking a more active role in the conversation.

At times, I get so comfortable listening that it’s really jarring when someone encourages me to speak up. In fact, the more someone draws attention to the fact that I’m not speaking “enough,” the less likely I am to want to say anything.

The introvert movement has fought hard to make sure people don’t think all introverts are shy because the two ideas get conflated so often. But there’s still room for shy introverts to shine, albeit in our own quiet way. Our struggles are unique — just like us.

Marissa Baker is the author of The INFJ Handbook, now in an expanded second edition. It is available in paperback and ebook. You can also find Marissa at LikeAnAnchor.com where she blogs about personal growth and development from a Christian perspective.