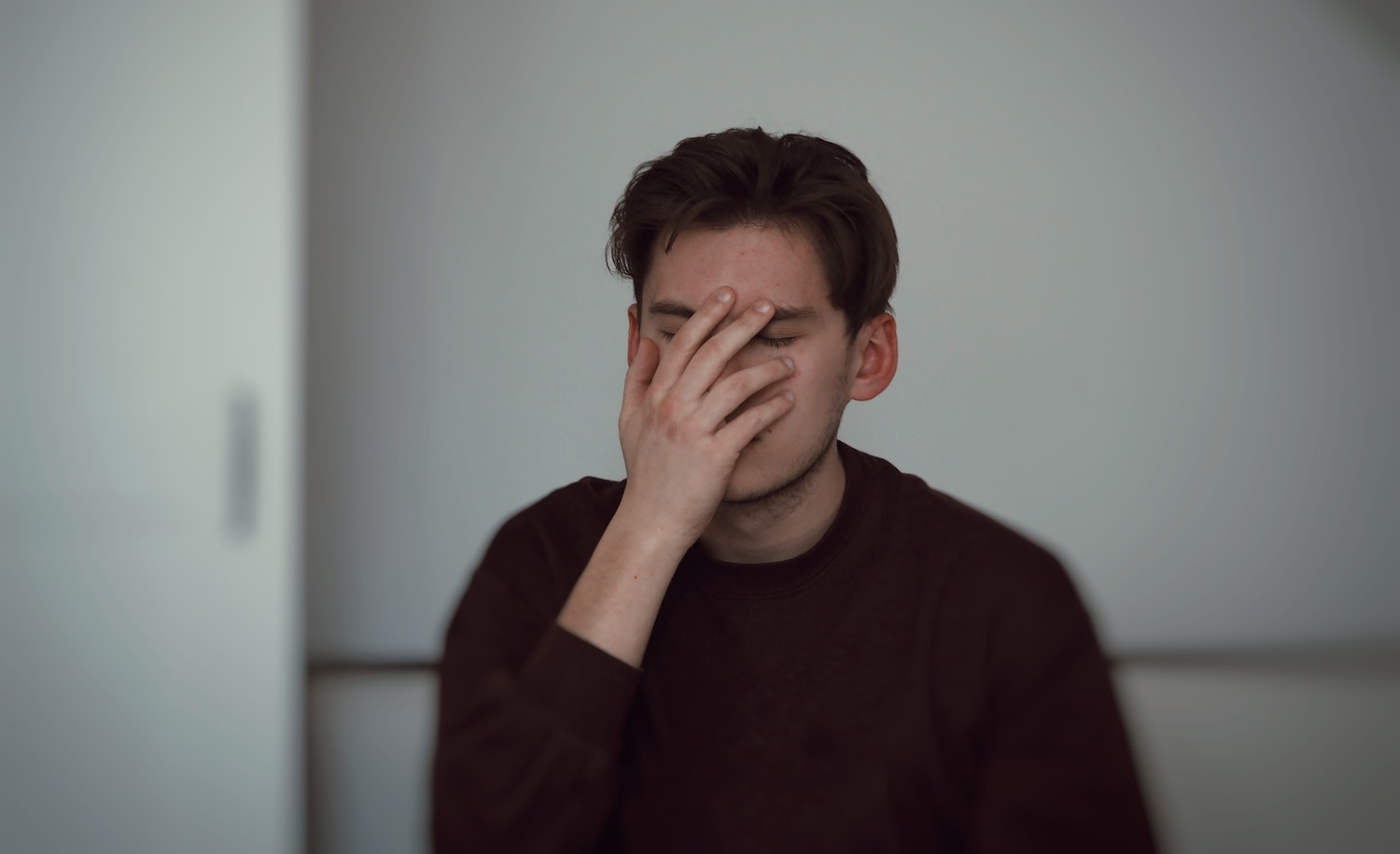 If you’re friends with an introvert, they may have offended you once or twice. Try not to take it personally. Introverts are amazing people who value deep connections with their friends, but they’re also full of personality-related quirks that might seem rude. They’d feel terrible to know that their behavior came across that way, especially to someone they hold dear.

As an introvert, I am all too aware that sometimes my quirks strike some as hurtful. Over the years, I’ve picked up on a few things that my non-introverted friends generally find rude, but they’re just the natural extension of being someone who needs quiet moments to feel like myself.

Here are three introverted behaviors that may seem impolite on the surface but are actually harmless underneath. Knowing how introverted “quirks” work could one day save your friendship with an introvert!

1. They rarely answer your phone calls.

Oh, the shrill sound of the ringing phone — the bane of every introvert’s existence! Even the most melodious ringtone can interrupt the silence we cling to because it feels like an intrusion. And if we’re talking about silent mode, the phone’s trilling vibration on a surface or in our pockets can be enough to make us jump straight into panic mode.

Extroverts may not understand the absolute terror that flashes through our minds when the phone rings: What?! Someone is calling me? Why? What’s wrong?

If you’re wondering why these thoughts race through anyone’s mind simply because their phone starts ringing, I’m here to tell you that logic doesn’t matter. More people text than call nowadays, so receiving a phone call can be an unpleasant disruption — especially for an introvert.

When that phone rings, we tend to think Worst Case Scenario: Are they mad at me? Am I in trouble? Is someone hurt? While a text allows us time to react, a call doesn’t offer any such time or space.

Plus, it’s just plain awkward to talk on the phone! We tend to do better face-to-face, where we can have the deep, meaningful conversations we prefer. On the phone, we can’t see the other person, and problems — like talking over one another — can make that experience even more uncomfortable. Over the phone, it’s just, “Oh, that’s okay — you go,” over and over until one of you dies.

I’m guilty of this one.

I’m in two book clubs right now: One is classy because we actually discuss the book, whereas the other is guilty of regularly getting sidetracked. Both groups are wonderful, but there’s one significant difference between the two that never fails to make me want to stay home and skip one over the other: Darkness.

I live in Minnesota, where we “enjoy” approximately nine months of winter and the sun sets at 4 p.m. The classy book club takes place after dark most of the year. Introverts can find it excruciating to leave the sanctuary of their cozy home. Add to that the task of donning layers upon layers of clothing — an uncomfortably thick parka, a blanket-sized scarf, heavy boots, gloves — simply to venture out into the cold and go socialize.

I mean, that really is asking a lot — even when we actually like the people we’re socializing with. Hell, if Gerard Butler decided to join this after-dark book club, I would still have to fight my inner introvert.

In my case, I really enjoy my book club friends, which makes socializing easier at times. But as an introvert, I can’t stand the idea of leaving a comfortable, quiet environment like my home to go to someone else’s and be around people.

If your introvert friend makes plans with you and then cancels, try not to take it too personally. They likely feel quite guilty about it, but — more often than not — their need for solitude and safety will win out over socialization. Give them a rain check — via text message, of course.

Have you ever had a conversation with your introverted friend and they revealed something big — maybe something that was supposed to be a secret? When they realized their misstep, did they quickly pave over it by saying, “Oh, it’s no big deal. You don’t count as people anyway”?

Yeah, I know. But don’t get ticked off. This is actually a powerful introvert compliment! We will never go blabbing our deepest secrets and most private thoughts to the world at large — a world filled with people who are scary at times, and mean at others, and usually exhausting.

Translation: When your introvert friend says that you don’t count as “people,” it means they trust you. They like you, think you’re a good friend, and most importantly, are part of their inner circle.

Now, this isn’t to say that all introverts are nice people, and I’m not suggesting that you put up with anyone who doesn’t treat you with respect. But if you’re reading this, you likely already have an idea that the friend who refuses to answer your phone calls (but texts you back five minutes later), makes plans and then cancels, and sometimes makes you feel as though you don’t “count” isn’t being rude — they’re really an introvert.

Your introverted friend is likely someone who is struggling with that immensely strong pull to stay home where it’s warm, cozy, and quiet, and no phone calls interrupt that peace.

Brittany VanDerBill is a closet introvert, writer, and podcaster. She enjoys writing travel blogs for her clients as well as show notes for her own podcast. She lives in Minnesota with her husband and incredibly spoiled cat.