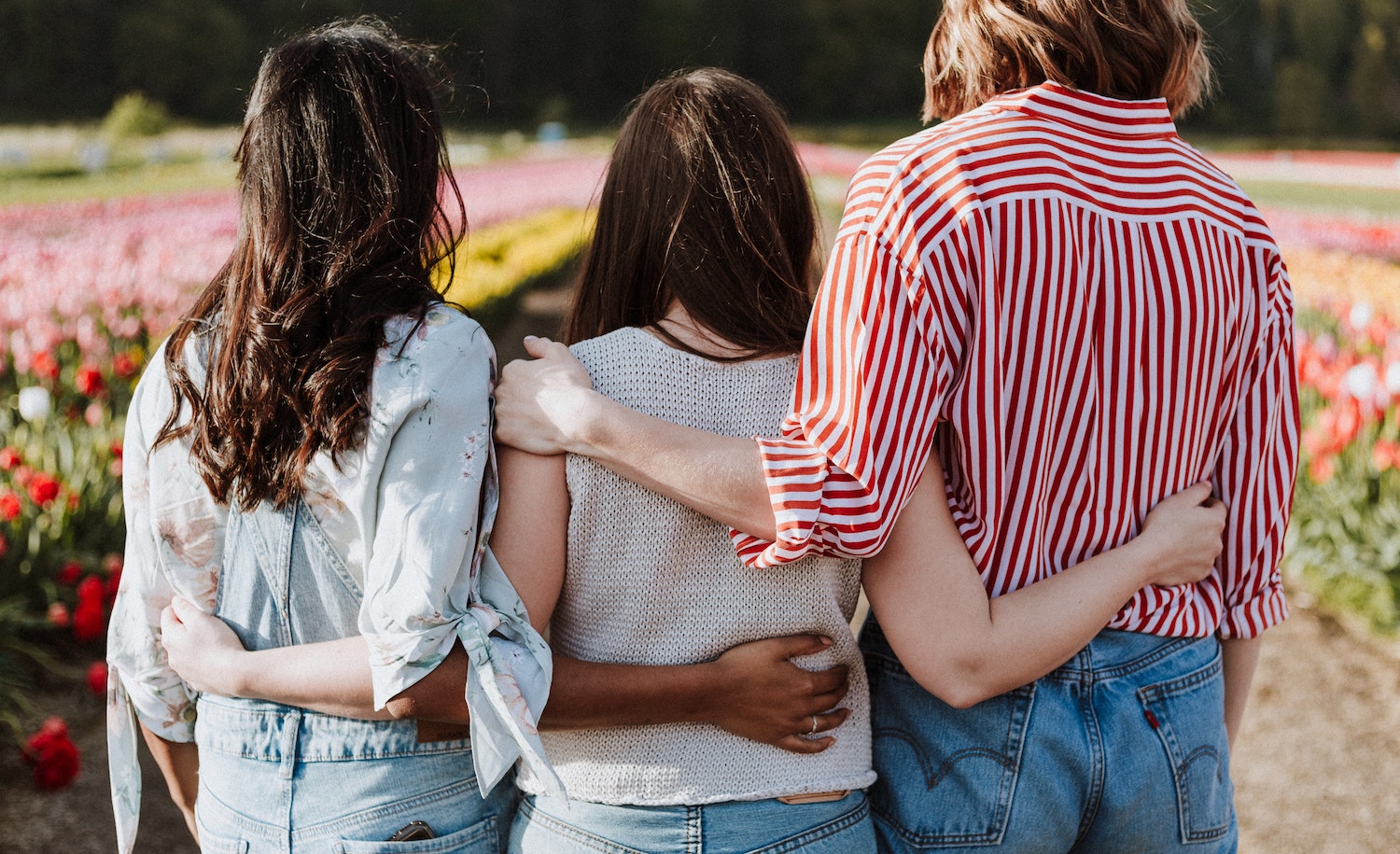 People often lump introverts, empaths, and highly sensitive people together. Although they share some similar traits, they’re each different. So what is the difference — and do you see yourself fitting into one (or more!) of these categories? Let’s take a look.

There’s been a lot of awareness-raising about introverts lately, and most people now understand that being an introvert doesn’t necessarily make you shy or unsociable. In fact, many introverts are social people who love spending time with a few close friends. But introverts get drained quickly in those situations, and need plenty of time alone in order to recharge their energy. That’s why introverts often prefer to stay in, or spend time with just one or two people rather than a big group.

Being an introvert is genetic, and it involves differences in how the brain processes dopamine, the “reward” chemical. People who are born as introverts simply don’t feel as rewarded by external stimuli such as parties or chitchat, and as a result, they get worn out in those situations relatively quickly. On the other hand, many introverts draw deep satisfaction from meaningful activities like reading, creative hobbies, and quiet contemplation.

If you’re a highly sensitive person (HSP), you’re much more likely to be an introvert than an extrovert. Dr. Elaine Aron, author of The Highly Sensitive Person, estimates that about 70 percent of HSPs are also introverts, so it makes sense why they’re often confused for one another. A highly sensitive introvert may come across as very observant, caring, emotional, and able to read others well — even though people exhaust them!

Nevertheless, you can be an introvert and not be highly sensitive. This would look like being less “in tune” with other people, because for HSPs, the brightest thing on their radar is people. It may also mean being less stressed by certain types of stimulation, such as time pressure, violent movie scenes, repetitive noises, etc. — even though you still need plenty of alone time.

The word “empath” has been taking on a new meaning lately. At one point, it was used mostly in science fiction to describe a person with paranormal abilities to understand the mental and emotional states of others. Although many people still associate empaths with a spiritual component, today the word has become more mainstream. Now it’s commonly used to mean someone who is extremely aware of the emotions of those around them.

Empaths would say this doesn’t just feel like “noticing” others’ feelings; the experience is often one of absorbing those emotions. It’s as if empaths feel others’ emotions with or alongside them. And, according to Dr. Judith Orloff, author of The Empath’s Survival Guide, this may even include physical symptoms. When overwhelmed with stressful emotions, empaths may experience panic attacks, depression, chronic fatigue, and physical symptoms that defy traditional medical diagnosis, she writes.

For empaths, this ability is both a gift and a curse. It can be hard because many empaths feel they cannot “turn it off,” or it takes them years to develop ways to turn it down when needed. As a result, empaths can find themselves going from perfectly happy to overwhelmed with stress, anxiety, or other feelings simply because someone else walked into the room.

At the same time, an empath’s ability to absorb feelings is their greatest strength. It allows them to understand others and connect deeply with them. It’s also what makes them extraordinary caretakers, friends, and partners — especially when others understand and appreciate their gift.

Similar to HSPs, empaths also have highly tuned senses, strong intuitive abilities, and can need time alone to decompress, according to Orloff.

Like introverts and empaths, highly sensitive people are often misunderstood. It’s common to use the word “sensitive” as if it’s a bad thing, which means HSPs sometimes get a bad rap. The truth is, being highly sensitive simply means you process more information about the world around you than others do. It doesn’t necessarily mean you’re “easily offended” or you cry at the drop of a hat.

For HSPs, that means:

In other words, being highly sensitive has an emotional dimension to it, and many HSPs would qualify as empaths — they tend to feel the emotions of others just like empaths do. At the same time, being an HSP also involves being more sensitive to all sensory input, not just emotions. HSPs can become overwhelmed in situations that are simply too noisy, crowded, or fast-paced, whether there are specific emotions to deal with or not.

Like introversion, high sensitivity has been well studied. It’s largely genetic and involves several unique differences in the brain. It’s also a healthy, normal trait shared by up to 20 percent of the population.

Are you an HSP? Check out these 21 signs of a highly sensitive person.

Is the chaos of life overwhelming you as a highly sensitive person?

Sensitive people have certain brain differences that make them more susceptible to stress and anxiety. Thankfully, there is a way to train your brain so you can navigate the challenges of sensitivity, access your gifts, and thrive in life. Psychotherapist and sensitivity expert Julie Bjelland will show you how in her popular online course, HSP Brain Training. As an Introvert, Dear reader, you can take 50% off the registration fee using the code INTROVERTDEAR. Click here to learn more.

The Opposite of an Introvert, Empath, or HSP

The opposite of an introvert is an extrovert. Extroverts are sometimes said to get their energy from social situations. They have a much longer “social battery” than introverts, and their brains are wired to get a great deal of satisfaction from these situations.

The opposite of empathy or high sensitivity is sometimes said to be narcissism, but that’s simply not true. Just as being highly sensitive or empathic is healthy, being less so can be a healthy trait as well. Less sensitive people simply aren’t as impacted by the stimuli around them. Just as high sensitivity can be extremely valuable in certain situations, being less sensitive can also be valuable, particularly in loud, demanding environments like industrial work sites, the military, and others. These individuals are not necessarily narcissistic or selfish.

All personality traits exist for a reason. Introversion, empathy, and high sensitivity are all valuable, advantageous traits. And the human species does best when we have a diverse population with many different perspectives. It all depends on the situations you find yourself in and how well you learn to use your personality’s natural strengths.

Are you an introvert, an empath, or a highly sensitive person — or several of those? Please leave me a comment below and share your thoughts.

This article was originally published on Highly Sensitive Refuge, our community for HSPs. Check out more posts on that site: