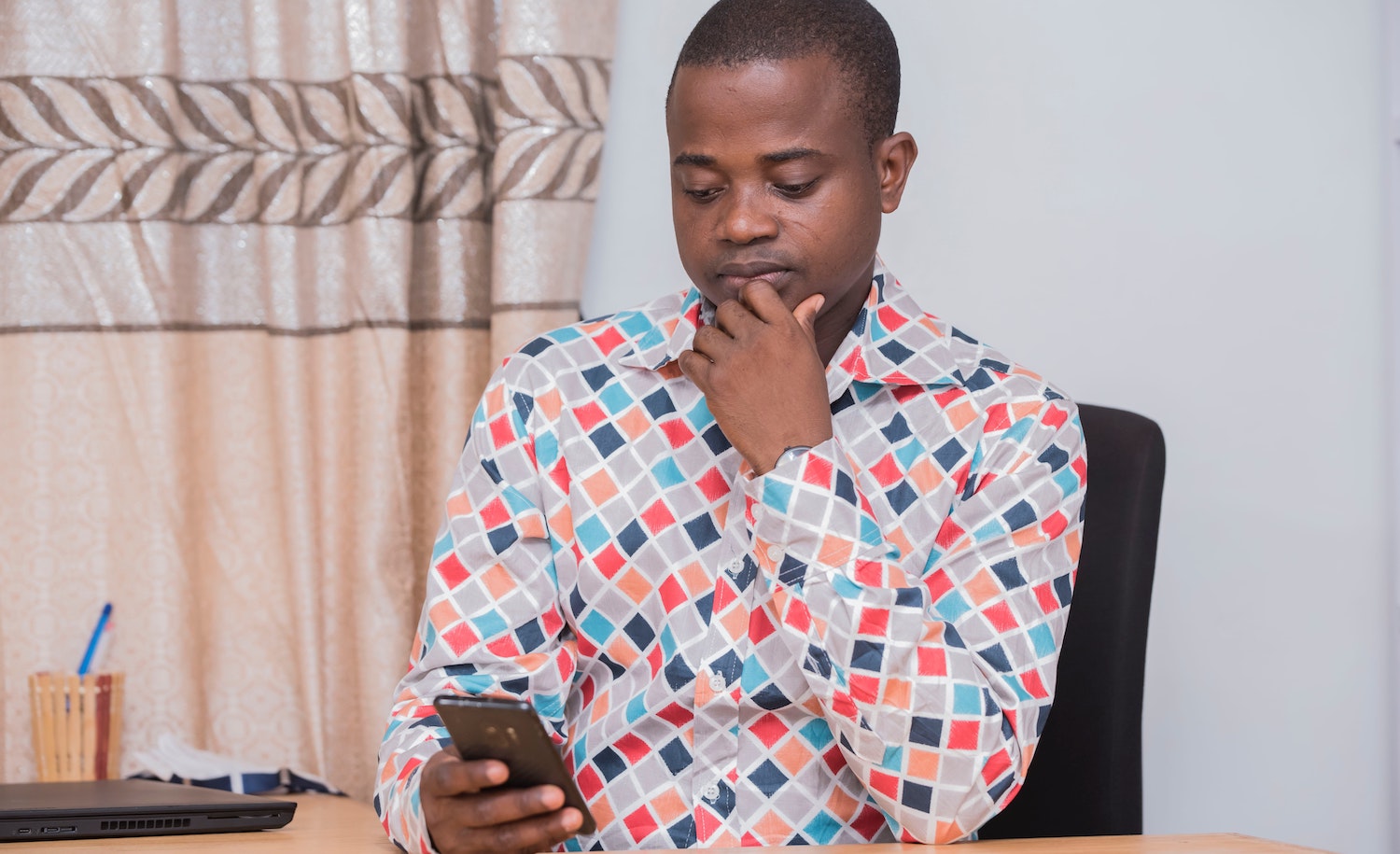 “Introvert guilt” happens when you feel like a bad person for declining a social invitation.

I haven’t always been proud of being introverted. On the one hand, we introverts can be insightful and thoughtful, but on the other, the society that most of us live and operate in wasn’t built for us — so we struggle to navigate the awkward social situations we find ourselves in.

For example, every time the holidays roll around, I find myself in the exact same dilemma. While I do want to share the holiday spirit with my friends and family, something in me rejects the idea of having to spend hours in different social gatherings throughout the remainder of the year. Just the thought of all the questions about my life that my aunt would ask, or making forced friendly conversation with that coworker I barely talk to but end up bumping into at the drink table, depletes my social battery.

For the sake of my own mental health, I often reject invitations to these types of parties. While I’ve grown more comfortable saying no over the years, what persisted for the longest time was what I call “introvert guilt.”

What Is Introvert Guilt?

Of course, I love my friends and family, and while I’m aware that not everyone shares this sentiment toward their families, I’ve been fortunate to have a strong bond with mine. So the introvert guilt I experienced after bailing on countless events, parties, and hangouts with the people I care for the most was staggering.

I felt terrible and selfish for disappointing people who just wanted my presence, and in turn, I felt like a bad person for not wanting to be around them. I let myself be guilt-tripped into so, so many different situations that I genuinely would have loved to have skipped.

Introvert guilt is real, and coming to terms with it was the best thing I ever could have done to ease the turmoil. Now I want to be able to help others who feel the same way. If you, too, struggle with introvert guilt, here’s what you can do.

Feeling Guilt Is Normal and Healthy

It’s important to understand that feelings of guilt are natural. As humans, we enjoy making others feel good and happy, especially if it’s derived from just being in our presence! We also feel bad when we cause hurt or disappointment to the people we love.

What shouldn’t be normalized, however, is feeling bad about yourself as a person when this happens and letting the feeling of guilt push you toward other feelings of inadequacy.

In order to be able to process these situations, it’s important to know the following points:

Your own mental health should always be a priority.

If you feel uncomfortable, drained, unhappy, and tense — things most of us introverts feel when our social batteries are being strained — you should step back and recharge before putting yourself into any similar setting.

When you’re concerned with hurting someone’s feelings, it may be hard to give them a straight answer, especially if it’s your best friend asking you to come to her birthday dinner, for example. People definitely will notice if you’re dishing out excuse after excuse every single time they invite you to something, and your great aunt can only “die” unexpectedly so many times before people start calling you out.

While I still tend to use small excuses with people I don’t interact with regularly, or don’t know well, I try to be as honest as possible with close friends and family. People do appreciate honesty and effort, and a simple, “That sounds so fun, but I’ll have to let you know for sure later. Just feeling a little overwhelmed recently” goes a long way.

Some people will not understand, and that’s okay.

For the most part, people can and will catch on to your social patterns and understand when you skip out on going to the bar after work with them.

Some people will decide to take it personally and decide you have a personal vendetta against them when you decline something, and that is not your fault. How people react tends to be a reflection of their own perceptions of themselves and the world, and usually it has nothing to do with you.

You’re not a bad person.

This should go without saying, but you’re not “stuck up” or a bad person for prioritizing yourself. Unfortunately, some people employ guilt-trip tactics to get what they want, and most of the time, it’s not out of maliciousness, but it is unknowingly manipulative behavior to get you to feel bad for saying no.

How to Deal With Introvert Guilt

It’s important to understand how you’re feeling, what your social capacity is, and what does and doesn’t make you comfortable. Being able to recognize, convey those things, and communicate them well to others is very much half the battle when you’re trying to control feelings of guilt. At the same time, having those skills are the key to feeling secure in yourself so you’re less susceptible to being guilt-tripped into something you don’t want to do.

This process can be lengthy, and it doesn’t happen overnight. Allow yourself the time and self-care needed to get to a point where you feel comfortable asserting yourself and recognizing your needs.

It took years of unnecessarily feeling terrible about myself, and feeling as though something was wrong with me, or worse, my character, for not wanting to be around people as much as others. Today, I’m a strong believer in knowing who you are and owning it without apology. It’s already a challenge living as a shy, introverted person in an extroverted world where it feels like everything is run on constant social interaction, and we definitely don’t need the added feelings of guilt or inadequacy.

Be kind and understanding to yourself always!

Pervin is originally from New York City, acquired a foreign degree in Physical Therapy from Brazil, and currently lives in California. She has many creative passions such as writing, photography, and design. She strives to inspire other introverted creative-minded people to build their own success.