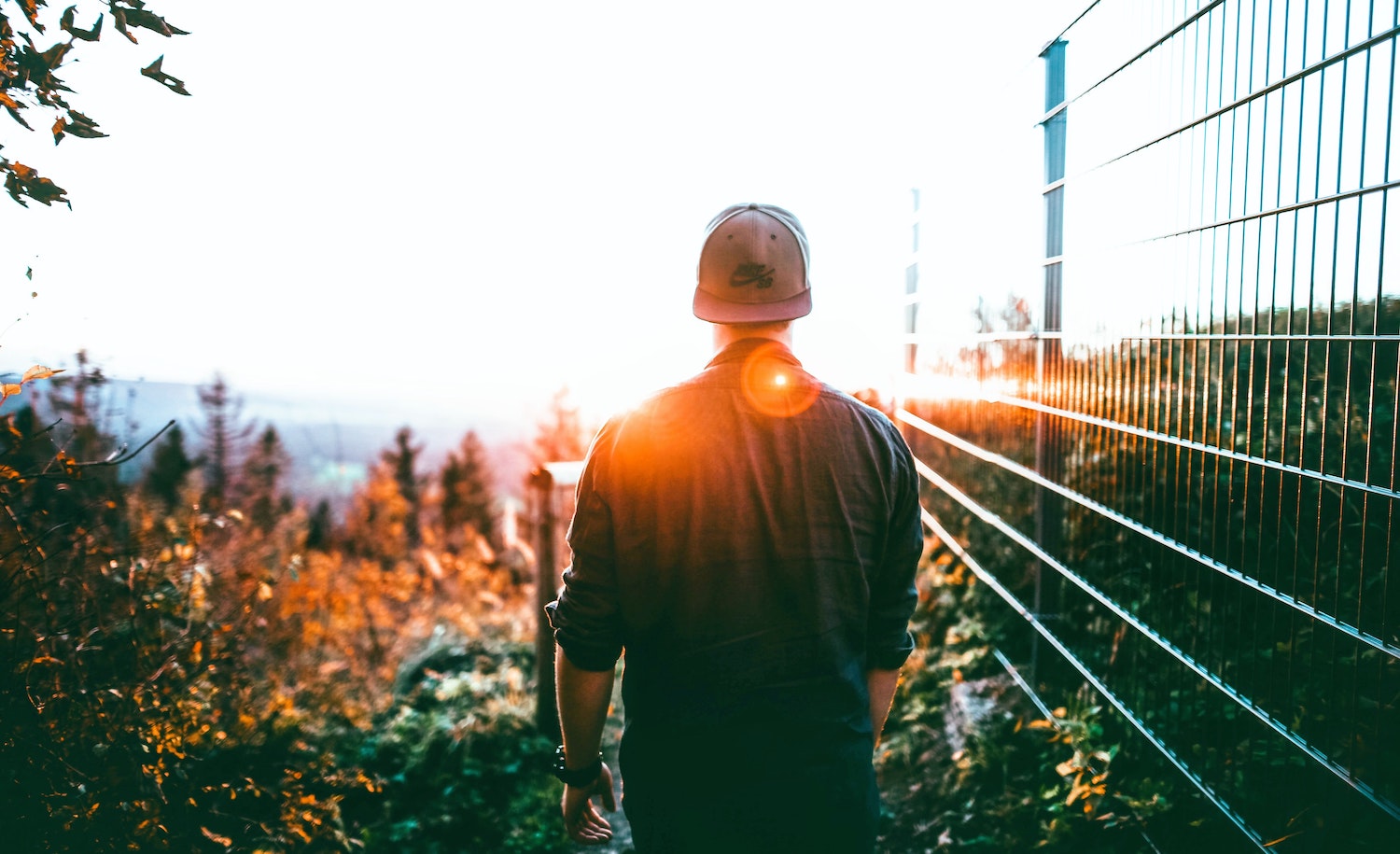 Some people don’t understand why I’m so comfortable with silence. To them, silence is a problem they have to get rid of.

Ever since I was a kid, my family has never understood why I’m so quiet. “You’ve been awfully quiet; do we bore you?” my uncles would ask when I’d sit down with them and just listen. No, I’m not bored, I just don’t have anything to say.

“Are you mad?” my cousins would ask when I didn’t participate as actively as they did in a conversation. No, I’m not mad, that’s just my face.

“What’s wrong? You haven’t said anything in a while,” my mom would say when I was in the car with her and I’d spend the whole ride looking out the window. Nothing’s wrong, I’m just thinking.

Why do people assume that loudness is equal to happiness and silence means something’s wrong? Sometimes I just want to listen. And sometimes I don’t have anything interesting or worthwhile to add to the conversation, so I choose not to talk instead of wasting my energy with empty chitchat. But, unfortunately, my silence often puts me in the spotlight, the absolute last place I want to be in.

If I had a nickel for every time someone in my family felt the unnecessary urge to point out my quietness, I would probably be able to afford a large house by now. In Beverly Hills. But I know that their reaction is fairly normal. People find silence unsettling, especially people in Western cultures. And I understand why. For many people, silence can be a source of anxiety, awkwardness, and uncertainty. It can lead to uncomfortable moments and moments of self-doubt and self-reflection that many people are not comfortable with because these moments can shine a light on our fears and insecurities.

Still, sometimes it amazes me that my family has known me literally my entire life and my quietness still manages to surprise them. They don’t understand why I’m so comfortable with silence. To them, silence is a problem that they have to get rid of. It’s like an itch that they desperately need to scratch. But silence doesn’t always have to be a problem — on the contrary, it can be an opportunity to pause, listen, and reflect. We introverts tend to think a lot before we speak, so silence gives us an opportunity to gather our thoughts and organize them before we decide what we want (or don’t want) to share in a conversation.

We are so used to the constant noise that some people seem to forget that not talking is an option we all have when we are in the presence of other people. Not everyone needs to constantly fill the room with words to eliminate the dreaded silence. Personally, I don’t like talking just for the sake of talking. I don’t like to spend the little social energy that I have just to fill the silence with empty words. When I speak, it’s because I want to add something worthwhile to the conversation. I don’t like opening my mouth to say unnecessary things that not even I want to hear. That’s one of the reasons why I hate small talk. Speaking of which…

Small Talk? No Thanks.

In a nutshell, small talk can be defined as polite conversation about unimportant or uncontroversial matters. To some, small talk is a way to start a conversation and begin to get to know somebody. But to many introverts, it can be unbearable and excruciating, precisely because introverts love to talk about deeper — and sometimes controversial — issues, like dreams, fears, the future, big ideas, relationships, and even politics.

I’m sure sometimes people think I’m rude because I can’t participate in a conversation based entirely on small talk as easily as they can. I’m not trying to be rude; it just doesn’t come naturally to me. I don’t know what I’m supposed to say when an Uber driver tells me that the weather is nice or when a coworker says that last night’s football game was a nail-biter. Unfortunately, small talk is the cornerstone of socializing — and I’m terrible at it. But I don’t really mind because that’s not the kind of socializing that I want to have.

Some people believe that introverts hate socializing and talking to people, but really, there are only a few things in life that we love more than a good conversation. A conversation that allows us to connect deeply with someone and make the time fly by. Those kinds of conversations recharge us and make us feel alive. Small talk is not that kind of conversation. Small talk allows people to have an entire conversation without actually talking about anything meaningful or connecting on a deep level. You cannot really get to know someone when you are talking about the weather or asking questions like, “How are you?” The responses usually only lead to polite answers like, “I’m fine, and you?”

Of course, sometimes small talk is necessary — there’s a reason it is the most popular way to break the ice and start a conversation. Understandably, most people feel uncomfortable talking about their dreams and fears from the get-go. Unfortunately, there are some more gifted than others at the art of talking about nothing. Personally, I’m awful at it. But there’s nothing wrong with being the quiet listener from time to time. And there’s nothing wrong with refusing to participate in the conversation if we don’t feel like it, as long as we’re not purposefully rude to anyone.

After all, we introverts have a limited amount of social energy, and it’s okay if we don’t like to spend it with mindless banter whose sole purpose is to eliminate the silence in the room. Especially because we know that silence can be so much more than the absence of words. Among other things, it can be an opportunity for us to pause, think, and reflect about ourselves and the world around us.

Do ever you struggle to know what to say?

The Unspoken Pressure to Speak

I used to have a classmate in college who could not bear silence. He used to be my lab partner in a microbiology lab class, which meant we spent a lot of time together doing experiments. We were usually by ourselves in the lab because our schedules only allowed us to do the experiments at night. We had a friendly relationship, but we weren’t exactly friends — we didn’t have a lot of things in common, so we usually ran out of conversation topics fairly quickly.

I didn’t mind this. I liked working in silence, especially because lab work requires a certain level of precision and concentration that can only be achieved through being quiet. My classmate, on the other hand, hated the quiet; it seemed to make him uncomfortable. Even though we didn’t have anything to talk about, he felt this unspoken pressure to fill the room with words.

I don’t know why my classmate used to do everything possible to eliminate the silence when he was working with me in the lab, but it was one of the first times that I noticed how exhausting it was to talk just for the sake of talking. I had discovered that I was an introvert a few months earlier, so I was very aware of the fluctuations in my social battery when I was with other people — and nothing drained more of my energy than talking just for the sake of talking. So I stopped doing it. I confronted that unspoken pressure to avoid uncomfortable silences I’m sure we all have.

I’m sure this has led some people to believe that I’m rude or boring, but so be it. I prefer to save the little social energy that I have for when I actually have something to say rather than talk just for the sake of talking.

Author of Introverted Me, a novel about a quiet boy finding his place in this noisy world, and owner of a popular Instagram page dedicated to introversion. I love reading, writing, spending time with my dogs, and going to the movies by myself. I have no idea what I want to do with my life, but I’m having fun finding out.