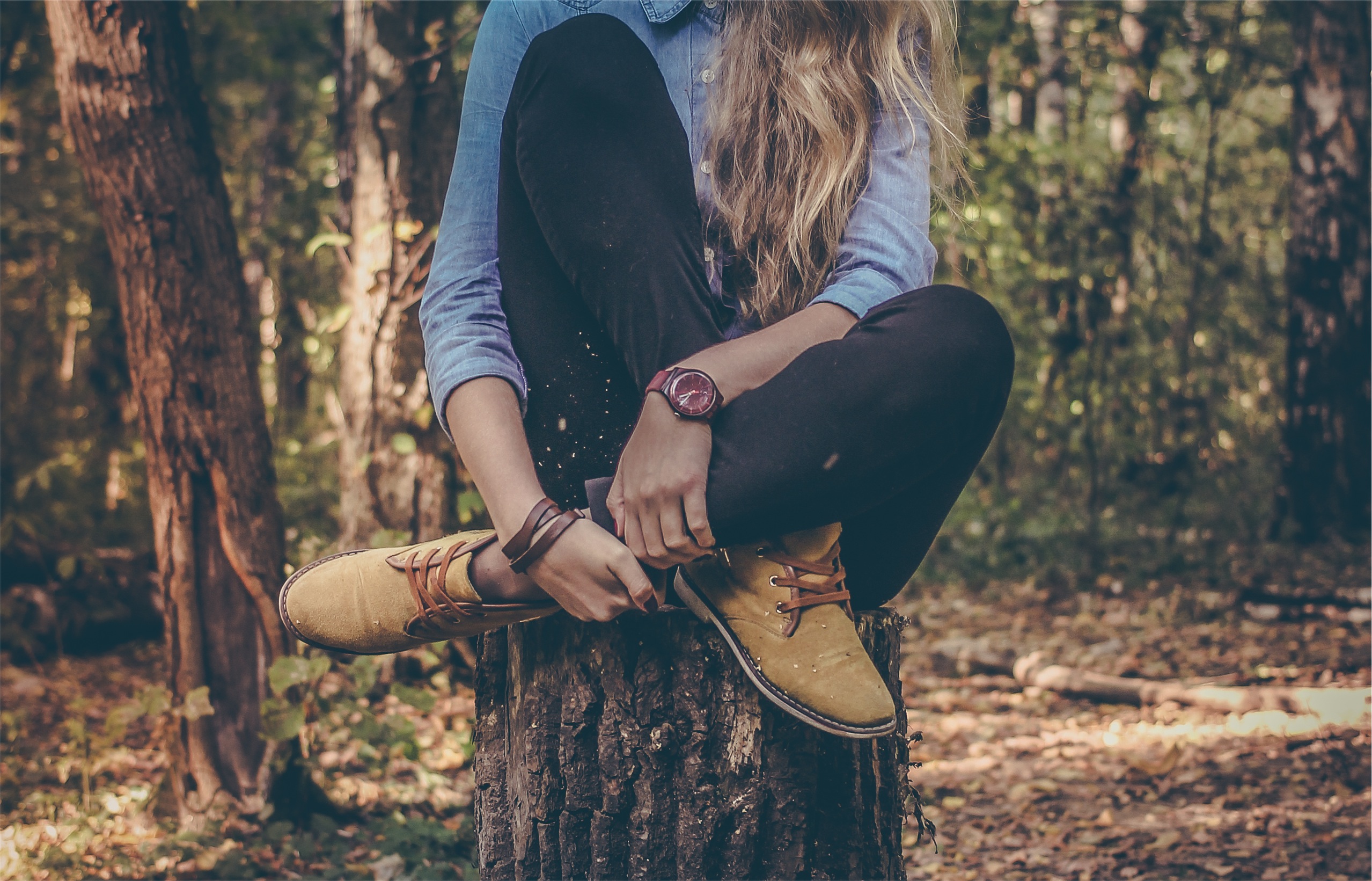 Have you ever seen four-letter acronyms like INFJ, INFP, or ISTP, and wondered what they mean? Despite how it sounds, they don’t refer to government agencies or strange diseases. Those four letters represent personality types in the Myers-Briggs Type Indicator system, and they can reveal a lot about what makes you and others tick.

Of course, there are a lot of things a personality assessment can’t tell you. It can’t recommend the perfect mate—unfortunately love just isn’t that simple—and your personality type shouldn’t be the only building block in the foundation of your identity. Your upbringing, experiences, and a countless number of other factors create who you are, and no test can account for all those things. Certain situations may bring out different aspects of your personality—the test may reveal you’re an introvert, but you know that at times you surprisingly act like an extrovert. In other words, you’re still an individual, and you probably won’t fit neatly in every way into a personality-type box.

Nevertheless, knowing your personality type can be powerful for your self-growth and development. Many types, particularly the INFJ, INFP, or INTJ, who typically feel misunderstood, report finally feeling like their lives make sense. Personality typing can clue you in to your mind’s natural preferences and help you understand why you make decisions in the way that you do. This may make relationships and past experiences make more sense. You may even find comfort in knowing there are other people out there who think like you and struggle in the same ways. Ultimately, the self-knowledge you gain from knowing your type may lead you to grow in new ways and actually start loving yourself. (Curious about your personality? We recommend this quick, free test that’s based on the MBTI. It’s from our personality-savvy friends at Personality Hacker.)

Of the 16 Myers-Briggs personality types, eight are introverted and eight are extroverted. In cartoon form, here are the introverted ones, courtesy of artist Kriti Gaur of MBTI Cartoons. (Want to see the extroverted types or just get more cartoons? Visit Kriti’s Facebook page, where she is currently taking requests from her followers about what to draw next.) Which of these introverted types resonates with you? 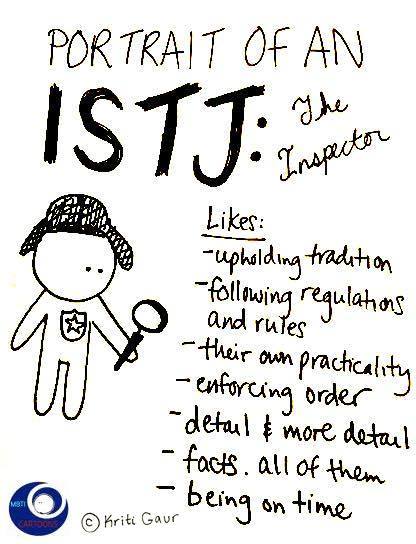 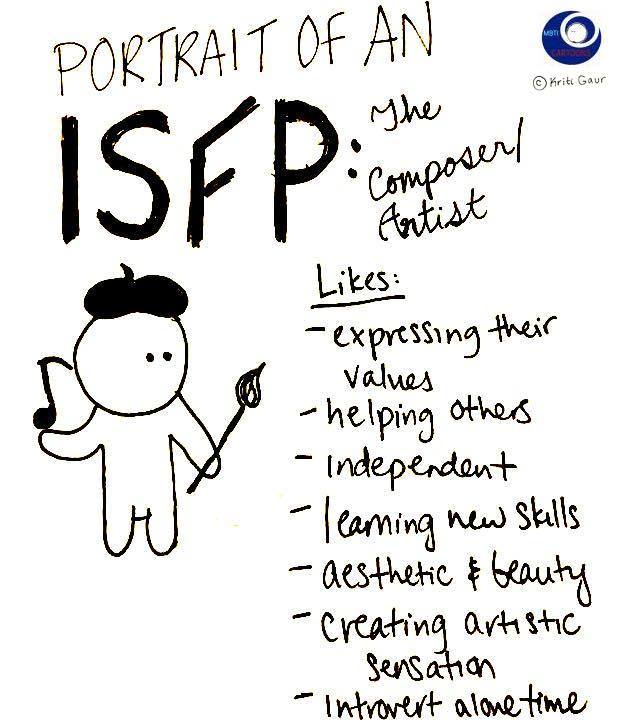 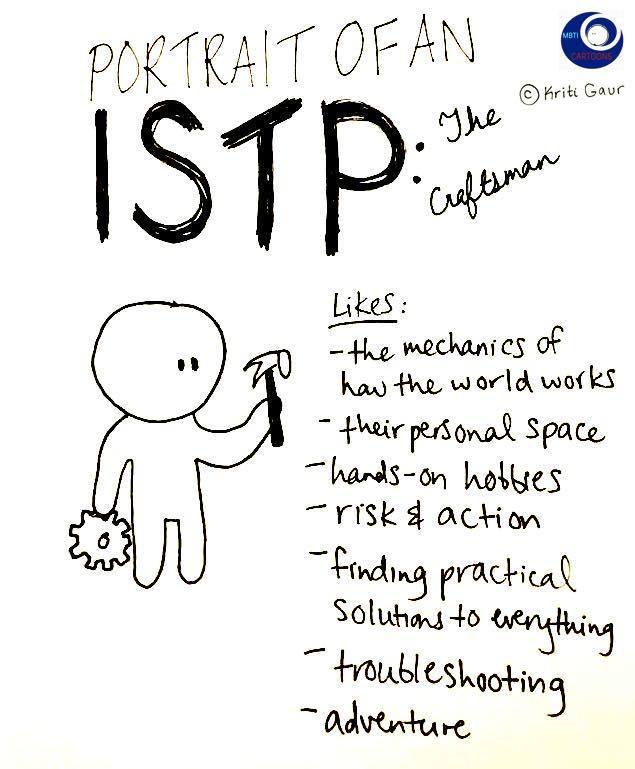 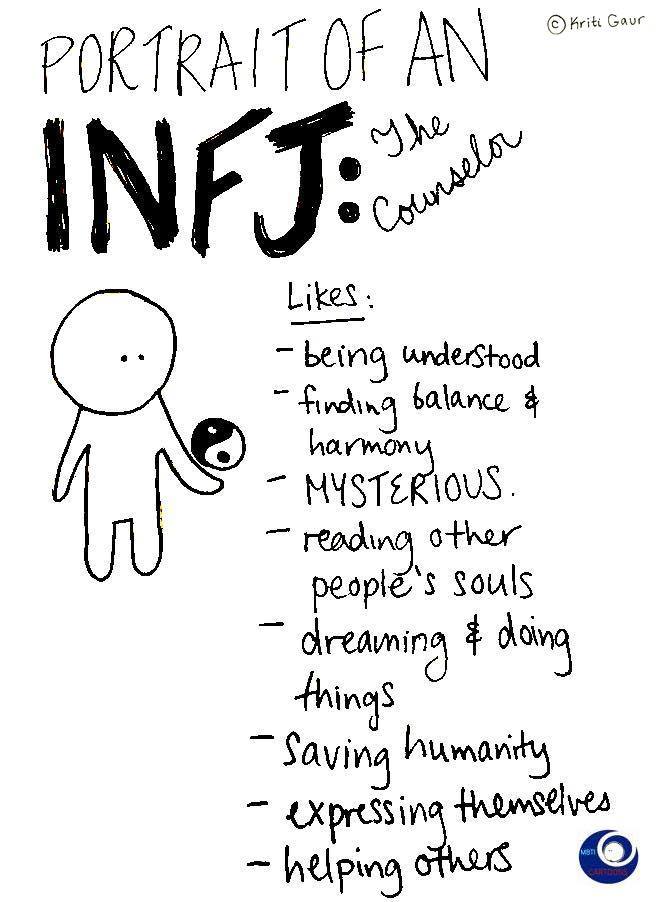 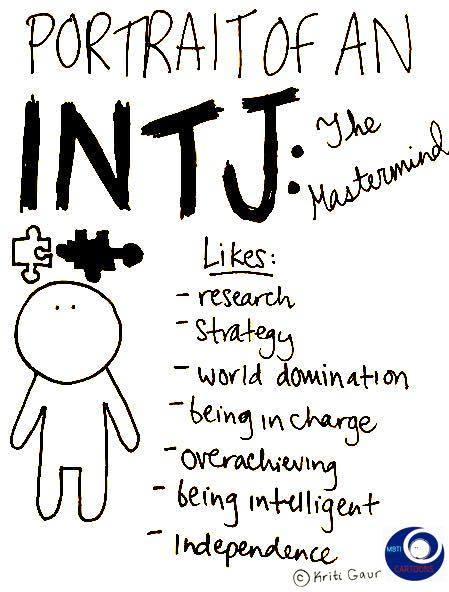 and Isabel Briggs Myers (creator of the Myers-Briggs Type Indicator) 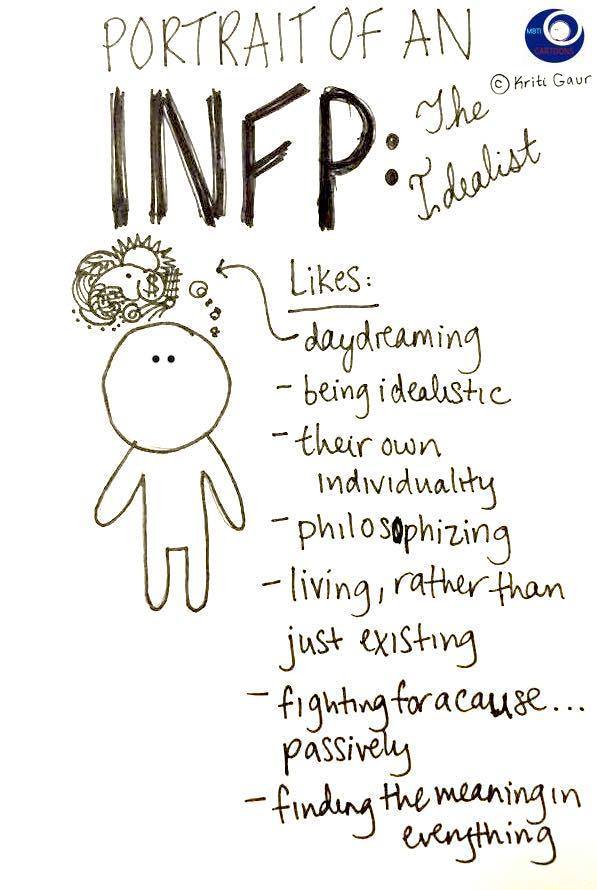 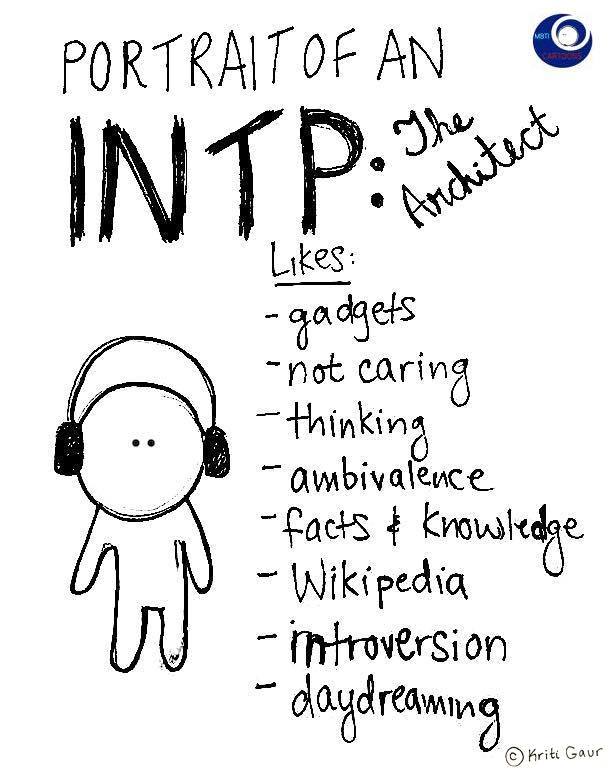 Finally, personality typing reveals that no two introverts are exactly alike. But we love this cartoon, again from Kriti, that shows we’re all bound by a common need for solitude and the inner journey: 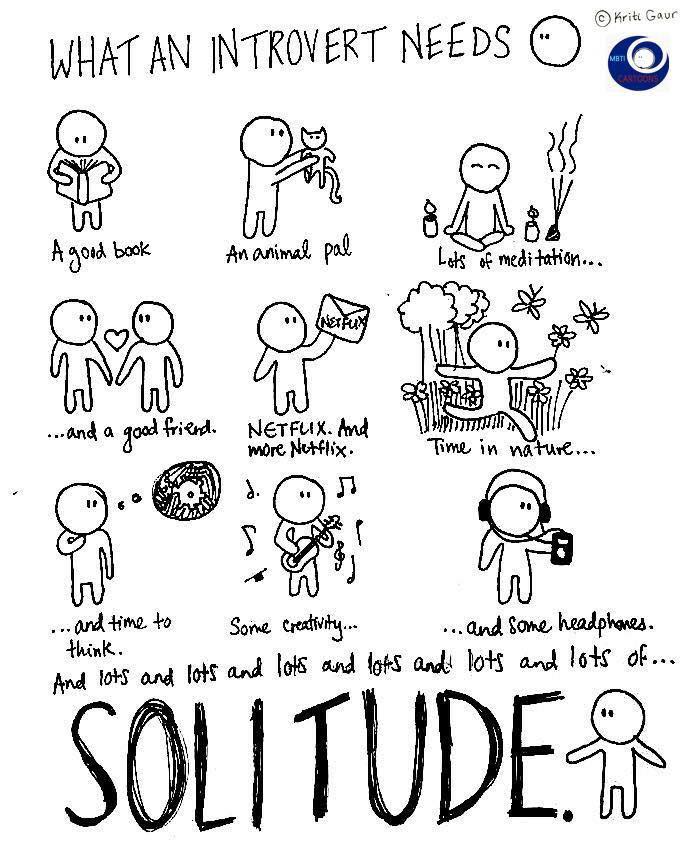 What’s your personality type? We recommend this free, quick test from our partner Personality Hacker.

Read this: 24 beautifully true cartoons that show what it’s like being an introvert and INFJ personality type

Read this: How INFJs and INFPs deal with emotions differently

Read this: 12 type secrets of the INTJ personality type