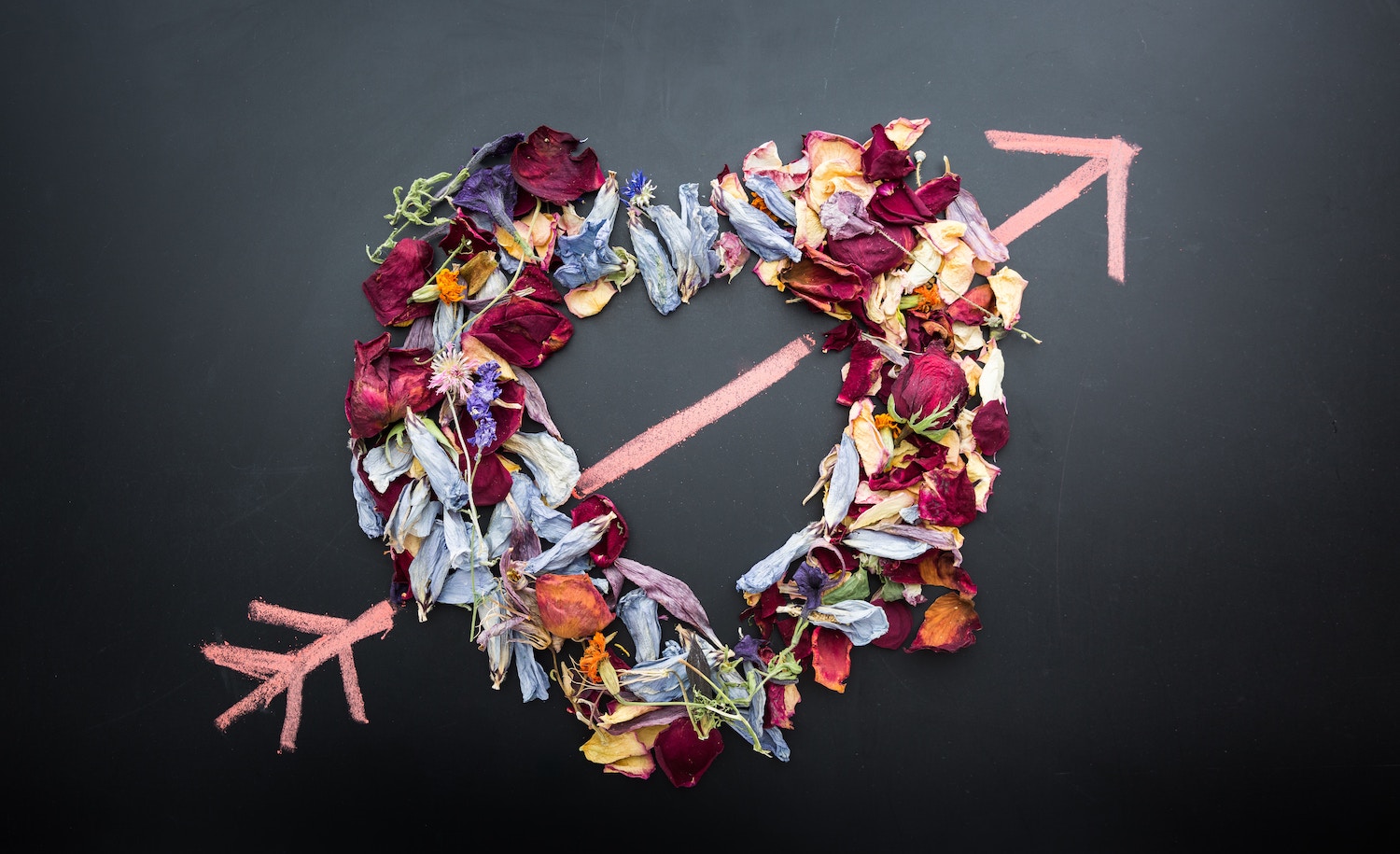 These delightful valentines from each introverted Myers-Briggs personality type are sure to make your heart organ flutter.

Ah, Valentine’s Day. Cue the red roses, chocolate hearts, and “romantic” candlelight dinners… or something like that. Whether you’re an introvert who loves or hates this holiday — and all the accompanying high expectations — you’ll get a chuckle out of these delightfully accurate valentines from each introverted Myers-Briggs personality type, brought to us by Sassy ENFJ.

A Valentine From Each Introverted Personality Type

Practical and hard-working, the ISTJ is perhaps the most common of all the Myers-Briggs personality types, making up about 13 percent of the population, according to 16 Personalities. Known for their honesty and responsibility, this duty-oriented introvert would rather lose sleep than fail to keep their word; George Washington, the first president of the U.S., is thought to have been one. Masters of (quietly) creating and enforcing order — such as which pots go where in the cupboards — ISTJs aim for efficiency in all that they do; disorganization and unclear expectations are the sworn enemies of this introvert.

If an ISTJ loves you, they’ll not only make (common sense) room for you in their (perfectly under control) life, but with a keen eye for detail and a penchant for follow-through, they’ll ensure your world runs smoothly too.

Making up nearly 13 percent of the population, the ISFJ is another common Myers-Briggs personality type. And thank Cupid for that, because couldn’t we all use some more loving-kindness and concern — oh, and fresh baked cookies? Nicknamed by some as “the Nurturer,” the ISFJ is the ultimate introverted traditionalist and caregiver (Kate Middleton, the Duchess of Cambridge, is thought to be one). Supportive, reliable, and hard-working, ISFJs delight in making others happy — especially those closest to them — on both an emotional and pragmatic level.

If an ISFJ loves you, they may not always say it in an abundance of words, but they’ll show it in little ways (whether you deserve that pile of perfectly folded laundry or not).

Okay, so, “screw you” is hyperbole. This introverted personality type, although not keen on romance in the traditional “chocolate and poetry” sense, can make a wonderful partner. Making up about 5 percent of the population (according to Truity), ISTPs are optimistic, energetic, and practical. Hands-on and always present in the here and now, ISTPs posses a rare mix of spontaneity and cool logic, able to effortlessly switch mindsets to adapt to new situations (just one of the many reasons they’re great in a medical emergency or when your car breaks down). Micheal Jordan and Clint Eastwood are considered examples of famous ISTPs.

Relaxed and generally worry-free, ISTPs find intimacy in shared experiences that fully involve the five senses, like a hike in nature or LARPing at a gaming convention. Just don’t expect a Shakespearian love sonnet, because you’ll never get it.

Thought to make up about 9 percent of the population, ISFPs are charming, creative, and curious. They’re also the quintessential quirky artists and performers of the Myers-Briggs world, with Mozart, Bob Dylan, and Cher considered among their ranks. Sensitive to others, ISFPs easily pick up on the feelings and energy of the room, making them likable and easy-to-be-around friends and partners. And, given a confidence boost and the invitation, they may even bust out their private sketchbook or guitar.

But don’t be fooled by their shy, go-with-the-flow exterior; being introverted feelers, ISFPs are deeply emotional individuals. However, they’ll only spill those deep feelings to you if they fully trust you (and it will mean everything). It helps if you hold their hand.

Making up about 4 percent of the population, the sensitive and idealistic INFP is a fairly rare personality. Altruistic and at times unconventional, INFPs are deeply emotional souls who inspire others. And, no wonder many of them become celebrated poets and authors (like George Orwell or Virgina Woolf), as INFPs are said to possess a natural propensity for language, able to unify seemingly disparate ideas into a single, easily grasped theme. Another strength of this personality is their quick understanding of their own values and emotions, thanks to them being introverted feelers.

Nevertheless, INFPs can be quite selective about who they let into their lives, especially their innermost circle. If an INFP loves you, you are special indeed. You’ve: 1. Passed the INFP’s high ideals of romance; and 2. Are a good human being, worthy of reverence and admiration.

The philosophers and deep thinkers of the Myers-Briggs world (a.k.a. nerds), INTPs likely comprise about 3 percent of the population, making them quite rare. Imaginative and original, INTPs are known for their intellect and creativity. And indeed, this introverted personality type has proven their world-changing ability to innovate, with Albert Einstein and Charles Darwin making the list of famous INTPs. Honest and blunt, but at times absent-minded (as the “head-in-the-clouds professor” stereotype suggests), INTPs are forever on a quest to discover truth.

If you love an INTP, be prepared for some randomness and the occasional awkward moment, as “people-ing” doesn’t come naturally to this highly analytical introvert. So, instead of getting all ooey-gooey and emotional, meet them in their mind (or at least on Naboo, in its early days).

Thought to make up only 1-2 percent of the population, the INFJ is considered the rarest of all the 16 Myers-Briggs personality types. Nevertheless, this insightful and creative introvert leaves their mark on the world in a big way. Combining their natural abilities to organize and communicate with a strong desire to help others, INFJs desire to right social wrongs and serve humanity on a large scale (MLK Jr. and Gandhi are thought to have been INFJs). Possessing what’s known as the “INFJ stare,” this intense personality easily pierces to the heart of the matter in any given situation. Perceptive and often wise beyond their years, with a natural ability to read people well, it may feel like an INFJ sees directly into your soul.

When it comes to love, INFJs make conscientious and thoughtful partners — and when an INFJ loves you, they love you for all that you are.

Another rare personality, INTJs make up about 2 percent of the population. Known for their strategic, quick-thinking minds, this rational introvert moves through life as if playing a giant game of chess — always one step ahead of everyone else. (Brilliant minds such as Ayn Rand, Isaac Asimov, and Stephen Hawking are considered examples of famous INTJs.) Independent and decisive, valuing hard logic over personal values and “messy” emotions, INTJs can be a bit unconventional, but hey, it’s all part of their master plan. With an honest and direct communication style — unhampered by what they “should” say, according to social norms — INTJs can get a bad rap for being overly analytical and robotic.

Nevertheless, deep down in their heart organs, INTJs desire love and connection, too… even if they have a funny way of expressing it.