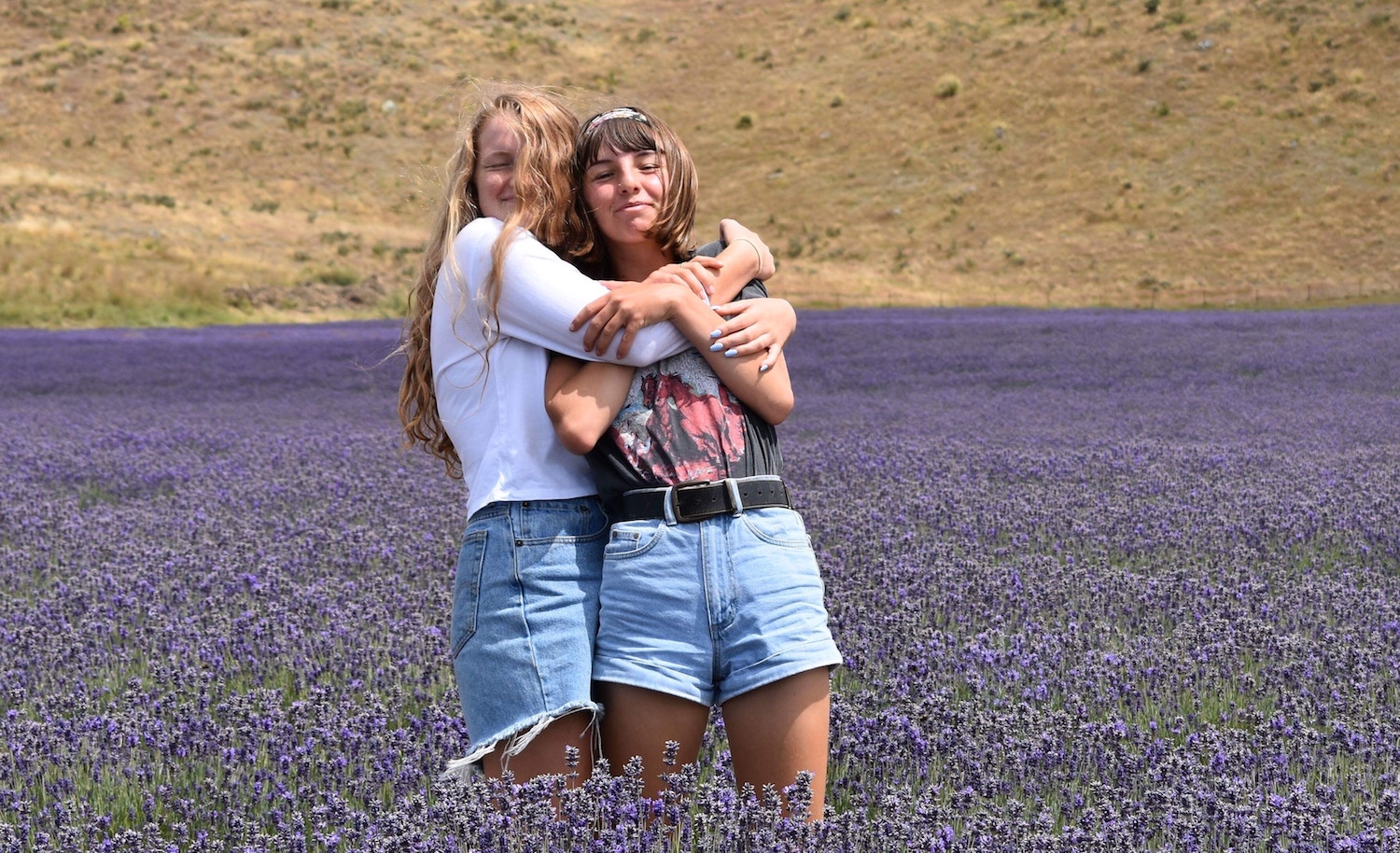 On the surface, the INFJ and INFP personalities appear very similar. These two introverted Myers-Briggs personality types are both creative, idealistic, and focused on helping others.

But in other ways, they’re practically opposites. In fact, they don’t share any cognitive functions. In MBTI personality theory, one letter can make a big difference.

Not sure if you’re an INFJ or INFP? It’s a common dilemma. Here’s how to tell these two very similar personalities apart.

Let’s start with the cognitive functions, as most MBTI practitioners agree that looking to them is the best way to determine personality type. According to the official Myers & Briggs Foundation website, cognitive functions are attitudes “that can be expressed in either the inner world or the outer world.” Even though the INFJ and INFP only differ by one letter, they have completely opposite cognitive functions.

In order from most dominant to least dominant, the INFJ’s cognitive functions are:

The INFP’s cognitive functions are:

Keep these cognitive functions in mind as we explore some of the key differences between these two personality types. And remember that personality type is not meant to be a box that limits you but rather a tool to help you grow. If you don’t see yourself represented exactly in these descriptions, that’s okay.

Here are four ways that INFJs and INFPs think and act differently.

Although INFJs are considered a “judging” personality (i.e. the “J” at the end of their four-letter initialism), they actually lead with a perceiving function. This perceiving function is introverted, so it’s mostly hidden from others. Their second function, Extroverted Feeling, is a judging function that is expressed outwardly.

INFPs are the opposite. They lead with a judging function, Introverted Feeling. Their second function, Extroverted Intuition, is a perceiving function that is expressed outwardly.

2. Aware of others’ feelings vs. aware of their own

Because the INFJ’s feeling function is extroverted, they naturally tune into other people’s moods and emotions. Because of this superpower, INFJs tend to have high levels of empathy, and it’s no surprise that many of them pursue careers in therapy, social work, and counseling.

The downside is INFJs may have a hard time discerning their own feelings. They may even absorb others’ emotions and feel them as if they were their own.

INFPs, on the other hand, naturally tune into their own feelings because their feeling function is introverted. Masters of emotion, they understand the human condition perhaps better than any other personality type. This superpower is often reflected in their art, writing, or other creative pursuits.

This isn’t to say that INFPs can’t empathize with others. On the contrary, INFPs can easily imagine what others are going through. They often have a deep sense of concern for others, especially those who are hurting. And like INFJs, they may struggle with people-pleasing.

Basically, if you feel that you march to the beat of your own drum, you’re likely an INFP. But if you’ve always been very aware of other people’s emotions — and you feel responsible for them and sometimes even overwhelmed by them — you’re more likely an INFJ.

The analytical INFJ is driven to seek insight. Their favorite topics to read (and write) about tend to be psychology, personal growth, spirituality, current events, and fictional stories that reveal human nature. The philosophers Nietzsche and Schopenhauer were probably INFJs.

This fits with the INFJ’s tendency to observe, notice patterns, and make deductions. According to A.J. Drenth of Personality Junkie, INFJs often operate as social analysts or prophets. They interpret what they see and urge social or moral change when necessary.

INFPs are more interested in exploring the human condition — the hardships, joys, and emotions behind the human experience. Writers Virginia Woolfe and Albert Camus are thought to have been INFPs.

Still confused? Take my INFP friend and me, an INFJ, as an example. I enjoy reading fiction that has a strong plot and a message or takeaway at the end. My INFP friend, on the other hand, cares less about the drum beat of plot and instead enjoys spending time with characters and getting inside their heads.

Outwardly, INFJs tend to come across as organized and put together. As judgers, they’re generally orderly and on time, and they appreciate having a general plan for things.

However, they may not feel “together.” Again, because their dominant Introverted Intuition is a perceiving function, their internal landscape is actually more perceiver-like. Internally, INFJs are more open, flexible, and exploratory than they appear.

For INFPs, it’s the opposite. Outwardly, they appear flexible and willing to go with the flow. They care less about deadlines, schedules, plans, and keeping things neat and tidy. Inwardly, they’re more judger-like, that is, more rigid and structured.