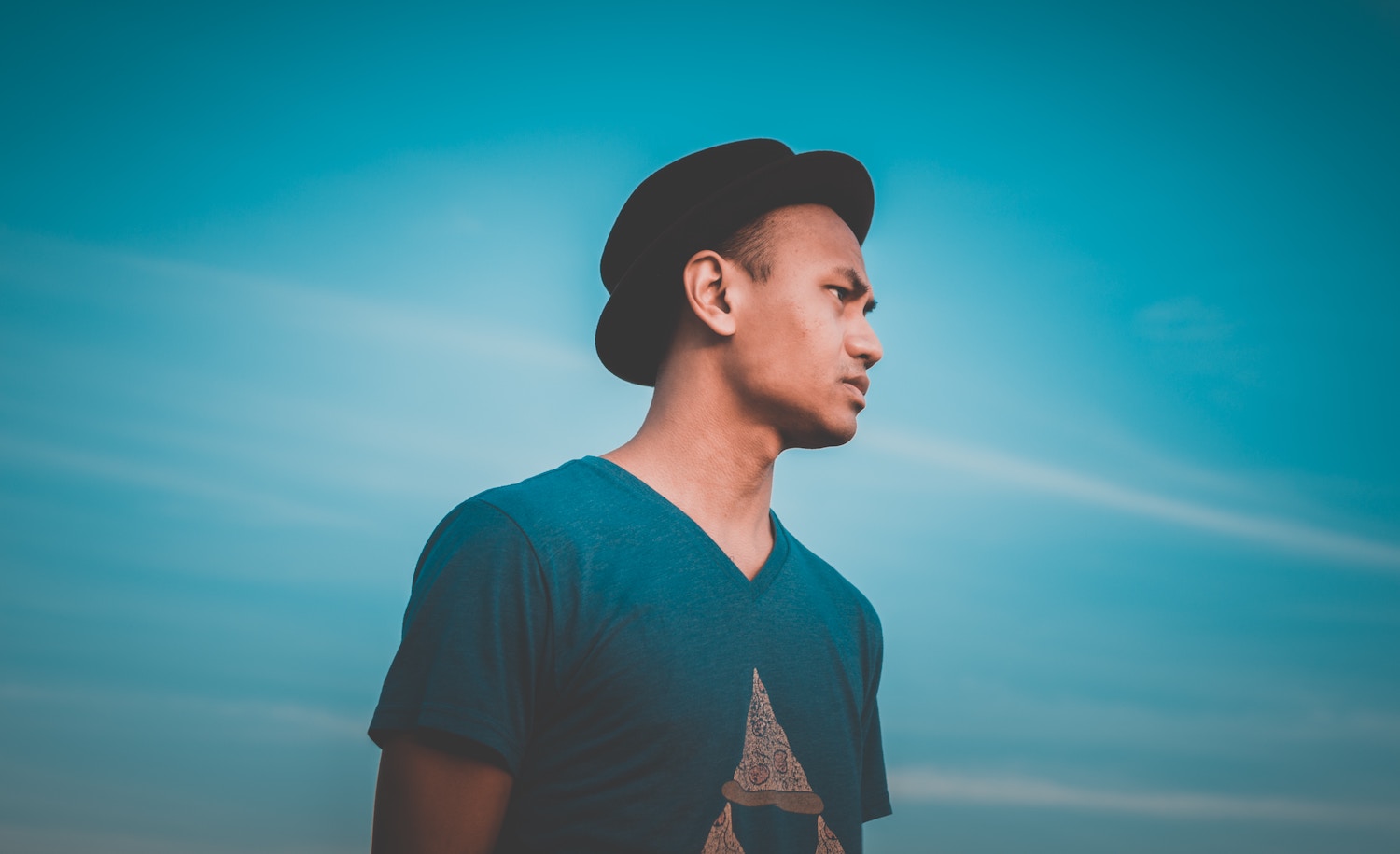 The INFP is perhaps the most idealistic of all the Myers-Briggs personality types. “INFP” stands for Introversion (I), Intuition (N), Feeling (F), and Perception (P), which describes the core characteristics of this unique personality. Making up only 4-5 percent of the U.S. population, the gentle and sensitive INFP is indeed rare, which explains why many of them have a sinking feeling from a young age that they don’t quite fit in with the majority.

INFPs could be characterized as both deep intellectual thinkers and compassionate advocates for humanitarian causes. The INFP cares strongly about others and is nicknamed “the healer” and “the mediator.” But like any other personality type, even kind and understanding INFPs have their limits. Here are nine things most INFPs simply cannot stand. INFPs, what would you add to this list?

Everyone would say they can’t stand cruelty and injustice, but INFPs take their hatred of it to a whole new level. People of this compassionate personality type tend to be highly empathetic and sensitive. Their dominant Introverted Feeling function drives them to champion niche causes that are highly personal to them. They might advocate for social change, attend or lead protests, speak out to their friends and family about the issues on their mind, and/or our donate to charities that support their causes. It’s common for INFPs to fight for the underdog, for example, standing up for “the little guy” against a large corporation or the government.

But it doesn’t necessarily take a personal connection for an INFP to be moved to act. Many INFPs feel a deep sense of personal involvement in news stories they read or watch. They may feel torn, wanting to help but feeling swallowed up by sadness and despair.

2. A lack of meaning and inspiration

Like other intuitive personality types, INFPs seek meaning in all that they do. To INFPs, life is one grand story, and they are at the heart of it. INFPs want to be scaling mountains, writing the next great American novel, lying on their backs under the stars, having heartfelt conversations, and drinking in the wisdom of the sages. They want life to matter, and matter big.

Unfortunately, as we all know, life often isn’t like that. It can be routine, predictable, and sometimes downright boring. Many of us have to go to work or school almost every day, deal with repetitive and perhaps annoying tasks that we don’t want to do, then do it all over again the next day. Many other personality types (especially sensors, like the ISFJ or ISTJ) simply grin and bear it, accepting that this is just the way life is. INFPs tolerate it to some extent, too, but deep down, they’ll always be wanting more.

When life becomes repetitive, or when INFPs can’t see the meaning and purpose behind what they’re doing, they may close themselves off from others, becoming depressed and listless.

3. Conflict in their close relationships

Gentle and sensitive, INFPs must have harmony in their close relationships. Fighting with a significant other, family member, or close friend will leave them spinning with anxiety and hurt — and perhaps even physically sick. They’ll likely pour over the argument, analyzing what happened and regretting any mean things they said in the heat of the moment. Like any other personality type, INFPs aren’t perfect and can lash out when provoked. The difference is, INFPs will likely feel very, very bad about it afterward and will be quick to bury the hatchet.

Some other personality types, especially “Thinking” types like the INTP or INTJ, tolerate feedback and criticism more easily because they see it from a more objective point of view. But not so for the INFP — everything is personal to them. (And how could it not be? Isn’t their life and work but an extension of themselves?). Whether it’s an evaluation at work or a friend speaking their mind, INFPs will take it to heart. And if the words are particularly harsh, INFPs might be left stewing on them for days or longer.

5. Going against their convictions

True idealists, INFPs have strong morals and values. When it comes to making decisions, they do what feels authentically right to them — not necessarily what’s been verified objectively by facts and data. For example, an INFP might stop eating meat because they hate the thought of animals suffering. If a situation forces them to go against their convictions, they’ll hate it.

Open-minded and at times quite spontaneous, INFPs value flexibility. They’d rather make a loose plan for something (or no plan at all), and they’re easily prone to changing their mind. For example, INFPs might make plans with their friends, then when the day rolls around, decide there’s something else they’d rather be doing. To put it bluntly, many INFPs struggle with routines and staying consistent. When INFPs are placed in highly structured environments where they’re expected to do things in just the right way at just the right time, they’ll hate it. Or when they’re in a relationship with someone who has very rigid expectations, they’ll feel stifled and trapped.

7. Not getting enough alone time

Being introverts, INFPs need plenty of restorative time alone. In their solitude, they’ll reflect on their experiences and emotions, and what it all means. Many INFPs enjoy escaping into books, movies, music, or art — anything that feeds the philosopher within them or allows their imagination to drift away. Without enough alone time, INFPs will lose their characteristic patience and kindness, easily snapping at others or getting frazzled and drained.

8. When someone dismisses their thoughts and feelings

Many INFPs are attentive listeners. They try to listen without judgement and really hear what the other person is saying. They take the feelings and concerns of others seriously and are quick to empathize. There’s a reason this personality type is nicknamed “the healer” and “the mediator” — INFPs love being catalysts for others’ personal growth. When someone won’t do the same for them, they’ll hate it.

Although introverts, INFPs are deeply interested in people. They enjoy connecting authentically with others over meaningful, heartfelt conversation, and they love uncovering more about how someone ticks. And it’s not just individuals they enjoy getting to know — being big-picture thinkers, they’re also interested in humanity as a whole. They want to understand what drives these creatures known as “humans,” uncovering their most intimate thoughts and struggles. Masters of understanding emotion and the psyche, INFPs are scholars of the human experience.

When INFPs spend time with someone, they want “human” interaction, not “social” interaction. They don’t care about gossip and small talk. Instead, they want to know what’s really on someone’s mind. When INFPs are forced to do lots of inauthentic socializing, like networking, office chitchat, and schmoozing, they’ll hate it.

Are You an INFP?

Some of these points are things a lot of people will hate, and every INFP is going to be a little different. If you can relate to most of them, however, chances are good that you’re an INFP. Want to be one hundred percent sure? There’s an easy way to find out: Take this free personality assessment from Personality Hacker and see your personality type in minutes.