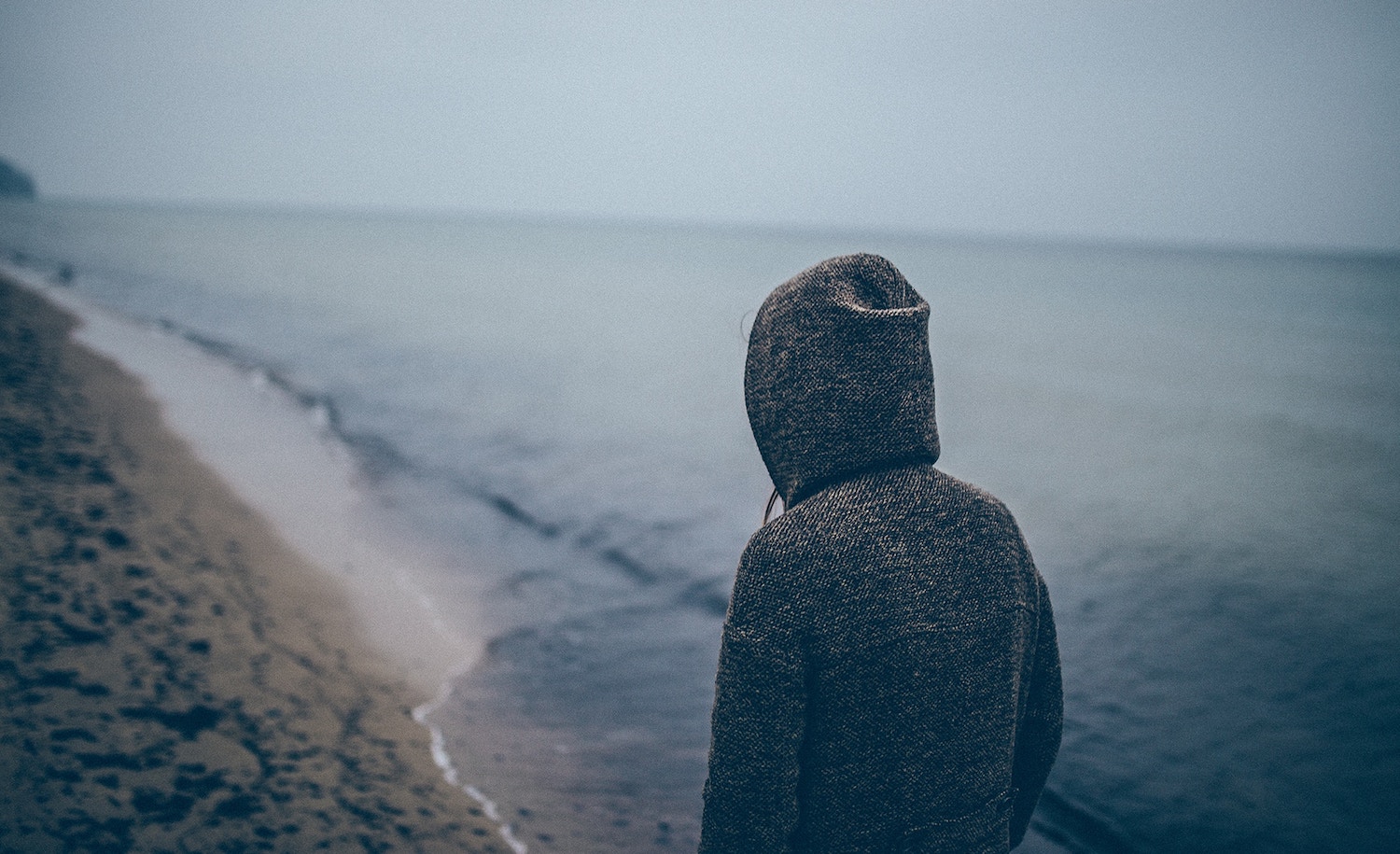 For a lot of people, sadness is something to be avoided at all costs. It’s something holistically unpleasant that detracts value from life and only serves as a barrier to happiness. But for many of us INFPs, we not only find value in sadness, but we’re actually drawn to it on some level.

The INFP is an introvert, one of the 16 Myers-Briggs personality types. We tend to be creative, sensitive, and independent in spirit. Sure, we’re not the only personality type that might play sad music when we’re feeling down or relish the “high” of watching a heart-wrenching movie (Marley & Me, anyone?). But due to our Introverted Feeling and Extraverted Intuition, our two main cognitive attitudes, we see emotions like sadness and grief in a nuanced way. We realize that sadness isn’t always a barrier to happiness. In fact, sometimes it can be the most worthwhile way to get there.

So, here are four reasons why I believe INFPs like me value sadness. My fellow introverted-intuitive-feeling-perceivers, can you relate?

1. We want to help people who are hurting.

Empathy is one of the INFP’s greatest gifts. We tend to be very attentive to our own emotions, as well as those of others. INFPs are fantastic at putting themselves in other people’s shoes, often doing so without even consciously thinking about it or being asked. Because of this, we can experience a lot of “secondhand sadness.” Absorbing other people’s emotions can be one of our greatest challenges, and at times, it can overwhelm us. The upside is it sharpens our emotional senses even more.

My roommate makes fun of me for how I feel sorry for characters in movies or TV shows who are hurting. Sometimes I even empathize with the villain or a character who has just committed some horrible act. Unlike the ISTJ or INTJ, INFPs aren’t born problem solvers, but I believe we are drawn to sadness because we want to help in any way that we can — even if it’s as simple as lending a listening ear and a shoulder to cry on, and letting someone know they aren’t alone in their struggles. In this way, because we want to help, we “like” sad people or things.

2. We see life as one grand story with all its ups and downs.

Naturally drawn to writing and the arts, INFPs see life as one big story. They’re the main character of their own tale, but their story is but one of many, inextricably intertwined with the life stories of everyone they meet. And every great story has conflict, tension, and eventually, resolution. We know that any story that contains great highs must also have miserable lows. For INFPs, sadness is only part of the story — and usually the part that precedes the joyful resolution.

Sadness means dreams, desires, and passions are present, even if they are momentarily going unfulfilled. Getting to the heart of these pursuits is the best way for an INFP to relate to someone else, even if the other person is in the midst of a sad time. In themselves, INFPs use times of sadness to bring themselves back to their core values and reinforce the morals and beliefs that make them unique and remarkable.

3. Sadness helps us know ourselves and others better.

Sadness helps us learn more about ourselves and others, which is perhaps the biggest reason INFPs value sadness. Personal growth is very important to INFPs, and in times of sadness, we know that people return to their values and are forced to grow.

For example, my first stint in college ended abruptly, and the months that followed were filled with confusion and uncertainty. I wasn’t sure if the computer science degree I’d been pursuing was even what I wanted to do, or whether the school I was attending would offer the kind of opportunities I needed. That summer also contained the heartbreak of losing a few relationships with people I’d treasured for years. All of this uncertainty and loss threw me into a time of misery and forced me to return to my identity like never before — and attempt to grow.

Realizing that a lot of my unhappiness stemmed from straying away from what was fundamentally important to me helped me return to those core beliefs that INFPs desperately need to remain in touch with. I knew I needed to search for a career path and school that would allow me to make the most of my values and build new relationships. These redirections never would have happened without those months of almost unbearable sadness.

INFPs can see how sadness has changed their own lives, so naturally they assume that everyone has these same stories. They’re drawn to sadness because they realize that even though they feel miserable in the moment, it’s going to change their life somehow. INFPs enjoy supporting others through times of sadness because they are no strangers to loneliness themselves. Many of us INFPs believe that a person can emerge from a time of sadness even more beautiful than they already were — especially if they have someone to walk beside them.

Some personality types, especially those like the INFJ or ISFJ who rely heavily on Extraverted Feeling, might feel discouraged by a friend in sadness. The burden might be too heavy for them to bear, or they feel frustrated that they can’t quickly cheer them up. For INFPs, walking with someone through pain and sadness can be one of the most fulfilling moments of a relationship. Hardly anything else fulfills an INFP more than knowing they played even a small part in helping someone grow in a meaningful way.

4. We have hope amidst sadness.

INFPs tend to be optimists. So it may seem counterintuitive: Why would an optimist appreciate sadness? An INFP’s optimistic and idealistic nature doesn’t steer them away from anything unhappy, rather, it steers them away from complete despair and hopelessness. Even when they or someone they know is going through a rough time, many INFPs retain a strong underlying belief that things are going to end up the way they should, giving them hope amidst sadness.

Take a lesson from the INFP: We don’t need to completely avoid sadness. It’s a piece of life that can lead to hope, growth, and a greater understanding of the world inside our mind and the one around us. The INFP’s emotional intensity is definitely an oddity in the world today, but avoiding sadness isn’t nearly as fulfilling as finding the beauty in it.

Nathan is a student at Covenant College from Hutto, Texas. He is studying Computer Science at the college where he holds leadership roles within the student body. Nathan loves writing, spending time with those that he holds close to his heart, and creating puns in his free time.