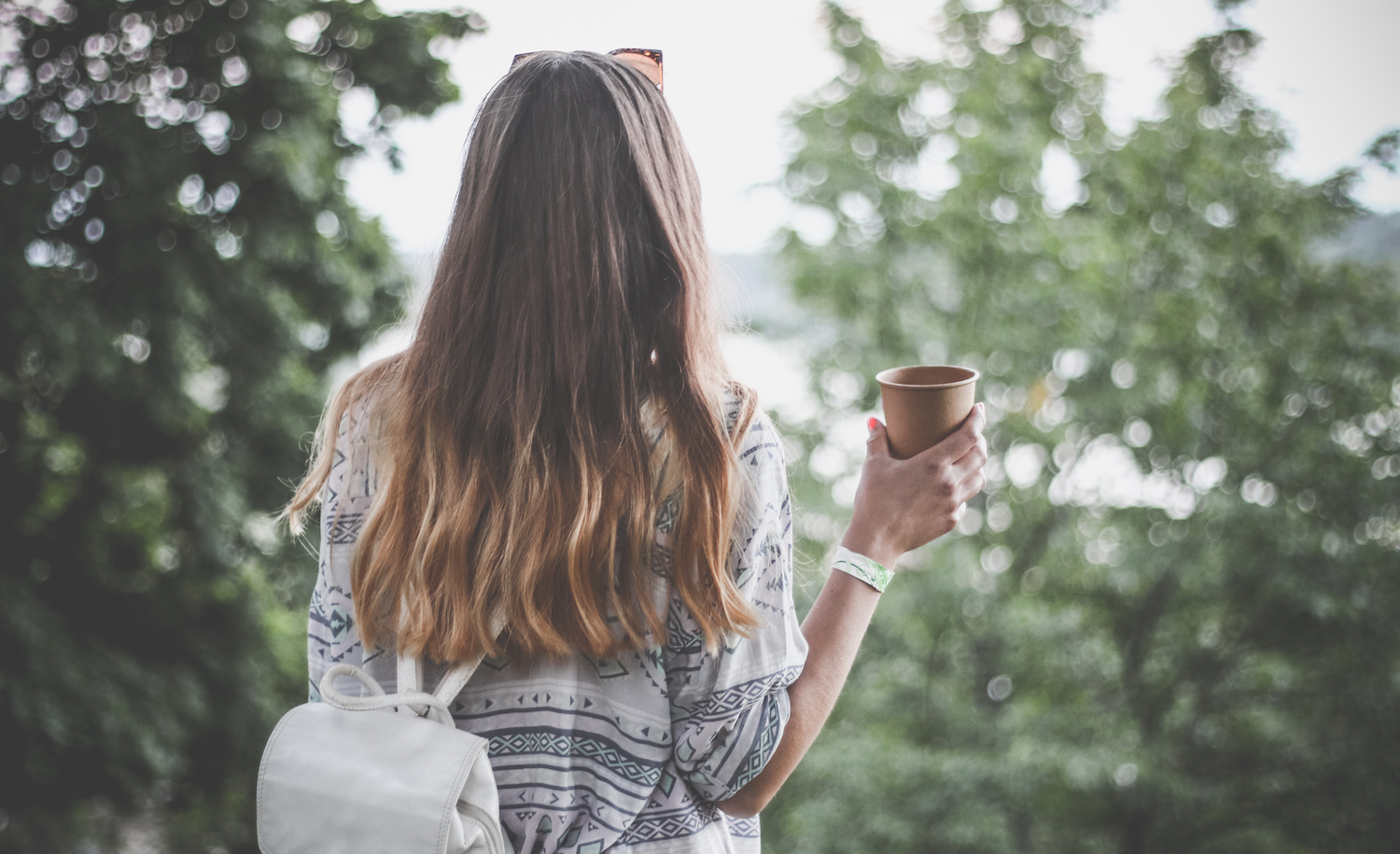 I’m an INFP, one of the 16 Myers-Briggs personality types, so mornings go something like this.

Wake up. Decide to stay in bed for a while because it’s so soft and warm in bed, and outside the bed, reality awaits. Proceed to spend the next thirty minutes daydreaming.

Realize that you now have half an hour less to spend getting ready. Reluctantly get out of bed and stretch. Life is good. You have a whole new day to enjoy.

Catch sight of your bad hair day in the mirror and decide that life is not good. Brush hair, slowly and gently at first but then quickly and harshly as you lose patience. Brush teeth, repeating routine. Wonder why your breath smells so bad. Remember that you forgot to brush your teeth last night. Make a mental note to put a Post-It by the bed, reminding you to brush teeth before you go to sleep. Promptly forget mental note.

Shower time! Turn the shower on cold, because you read somewhere that cold water is refreshing. Turn the shower on warm, because not freezing is also refreshing. Start to sing “Hallelujah” with heart-wrenching emotion. Realize that you only know one verse. Sing “Twinkle, Twinkle, Little Star” with heart-wrenching emotion instead.

Time for makeup. Spend five minutes staring into your own eyes in the mirror, trying to figure out if they’re more gray or green, and whether they more resemble mist rising over a forest or a calm lake in a fog.

COFFEE. At last. The moment you woke up for. Now you can finally start to function.

Realize you were being overly optimistic when you pour ice water into your breakfast cereal by accident instead of milk. Try to convince yourself that cereal with water really isn’t that bad, if you don’t think of it as cereal and instead think of it as some other kind of food, like a soup.

Brush teeth again and wonder why you brushed them before breakfast anyway when you knew you’d need to brush them again afterwards.

Wonder why so much of life is spent repeating simple actions such as brushing teeth or eating or sleeping again and again and again, every day. Try to figure out a way that you could brush your teeth once and be finished with it forever. Realize that the only way that would work is if you died immediately after brushing your teeth, or else ate via tube for the rest of your life. Decide it probably isn’t worth it. Probably.

Look through your emails quickly. Google the definition of a word used in one of the emails. Google that word’s etymology. Research Middle English. Try to figure out how your name would have been spelled and pronounced back then. Google the history of your last name. Be unsure whether to be amused or embarrassed by the fact that apparently your name originally meant “bastard offspring.”

Wonder why society used to, and in some cases still does, frown on children born out of marriage. Consider writing an angry letter to the editor explaining the unfairness of that — or perhaps a book that highlights the hypocrisy of a society that punishes children when their parents go against traditional morals.

Question why you were never interested in that issue until you realized your last name meant bastard. Is it bad that you were never concerned about it until you realized its personal impact? Shouldn’t you be equally concerned about fighting for causes that do not have personal impact? Is fighting for the right cause still right if you fight for selfish reasons? Or are you even being selfish? You’ve never been called out for having ancestors who were born out of wedlock. Is it just that learning your name’s meaning brought it to your awareness while before you had been “aware” of it but not really aware of it? Are you a terrible selfish human or a generous unselfish one? HOW CAN YOU KNOW WHICH ONE YOU ARE?

Re-analyze your entire life and actions for the twelfth time this week.

Decide that, on balance, you’re probably somewhat of a good person. Then again, that’s what a bad person would say, too. Decide that screw this, you’ll just try to be a good person and hope that you have been one so far. It’s impossible to be objective about oneself.

But shouldn’t one at least try to be objective about oneself? Or would the inherent futility of that only succeed in deluding one into believing that one’s subjectivity is actually objectivity?

Wonder if it’s normal to have discussions with your own brain.

Start to google that.

Remember that your job starts in fifteen minutes and you need to leave now.

Grab another cup of coffee and a spare spiral notebook, which you will use when writing your new book on the illegitimacy of the societal view of “illegitimate” children. Head out the door.

Go back in and grab your keys and head out the door again.

Hi! I'm an INFP, and I live in Texas. When I'm not reading, I'm usually either drawing, hanging out online, listening to music, or a combination of those things.