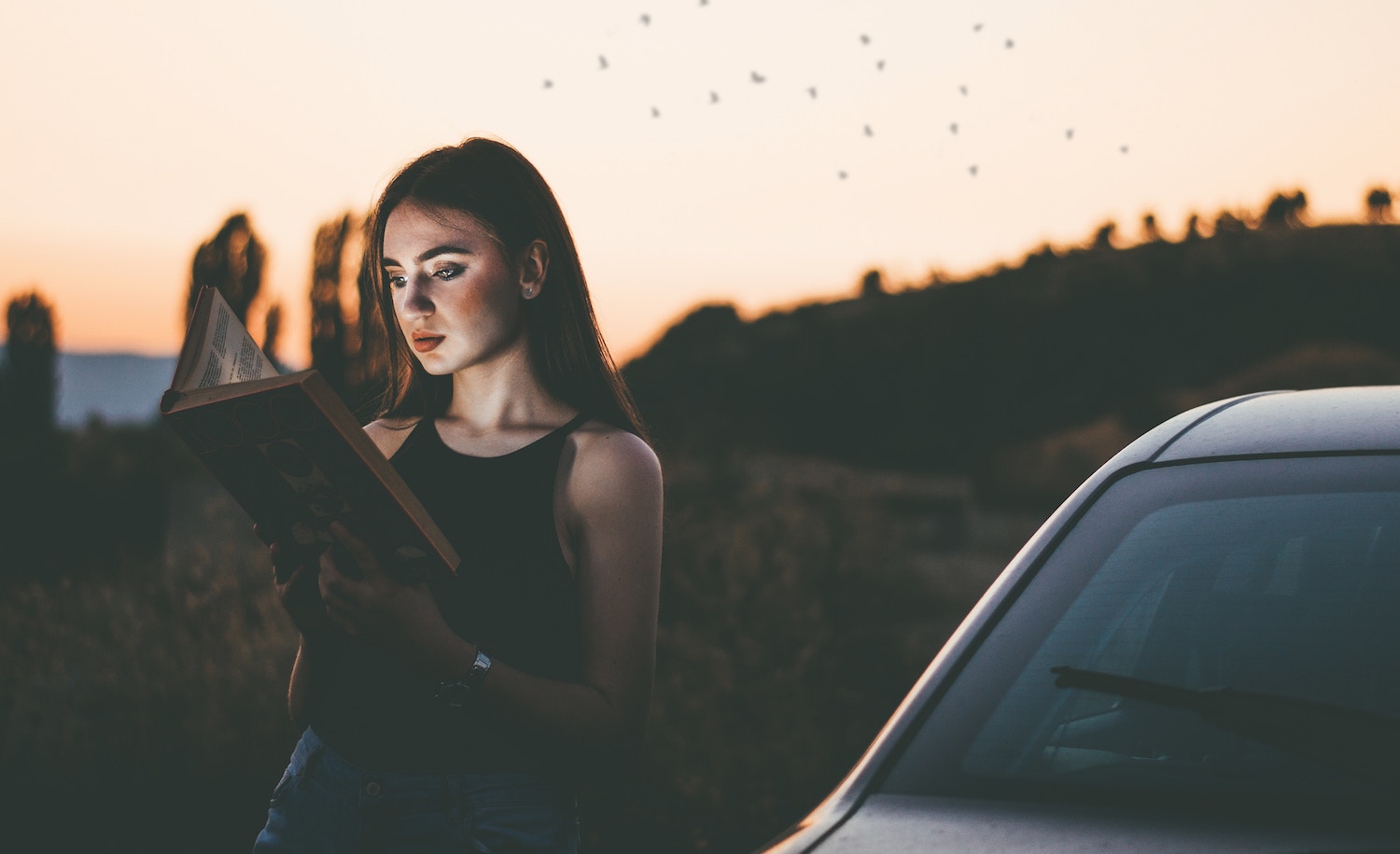 The INFP is one of the rarest of the 16 Myers-Briggs personality types, making up just 4 percent of the population. It’s no wonder INFPs often feel out of place in the world — there simply aren’t many people out there like them.

Creative and unique, INFPs are called “mediators” and “creative seekers.” Living a conventional, routine life isn’t enough for them. They dream of something more. Henry David Thoreau, who was thought to have been an INFP, wrote in Walden, “I wanted to live deep and suck out all the marrow of life.” This quote speaks to the the INFP’s desires on the deepest level.

In a society designed for fast-talking, fast-moving extroverts, what do thoughtful and reflective INFPs need to be happy? Here are 12 things.

What an INFP Personality Needs to Be Happy

INFPs are probably the most open-minded of all the personality types. Possessing an insatiable curiosity about life, their minds are always going. It makes them happy to entertain new ideas and possibilities. Rather than concerning themselves with “what is” (like an ISFP would), INFPs are interested in “what could be.” Like their extroverted counterparts the ENFPs, they approach life with an experimental attitude, always on the lookout for new experiences, lifestyles, and ideas. They see each new experience as an opportunity to grow into a better, more whole person. If life becomes mundane and routine, an INFP will wither.

2. An intimate understanding of who they are

Like INFJs, INFPs need to know who they are and what their purpose in life is. Life is a grand story, and they are at the center of it. Who were they yesterday, and how does that mesh with who they are today? How does their identity fit in with the world around them? Without an intimate understanding of themselves, INFPs will feel lost.

Being introverted, INFPs may shy away from large parties, networking events, and group activities. It’s not social contact INFPs crave — it’s mutual human understanding. They want to peek into another person’s world, thoughts, and emotions. They want to understand what other people are struggling with and what makes them tick. INFPs read people well, often quickly intuiting a person’s hidden feelings and motivations. (However, private by nature, INFPs rarely provide insight into their own.) Without close relationships based on mutual understanding, INFPs will be unhappy.

4. Purpose in their work

Sure, INFPs can punch in and punch out. They can do repetitive tasks if they have to. But if they don’t see a larger purpose behind it all, they will be unhappy. Conventional, routine jobs will feel soul-sucking. INFPs are at their best when they are working for causes they truly believe in.

5. A source of inspiration

Along with purpose and identity, INFPs need to feel inspired. For this reason, they often turn to books, movies, music, or artwork. Travel may also inspire them and help them further clarify their identity and purpose. Some INFPs even adopt a nomadic lifestyle, wandering from one place to the next, in search of meaning and inspiration.

6. An outlet for their creativity

INFPs possess the gift of language. Intuitive and keenly aware of others, they are excellent communicators. As masters of metaphor and symbolism, many of them become poets, musicians, and authors. Whatever the medium, INFPs see their creative projects as a means to express the deeper parts of themselves and better understand their place in the world. Without an outlet for their creativity, INFPs will feel hollow and empty.

Sometimes INFPs are mistaken for extroverts, due to their excellent ability to communicate and their depth of caring for others. However, INFPs are truly introverts who, by definition, need plenty of time alone to recharge. Time to daydream, relax, and tease apart the meaning behind their experiences. And, of course, time to pursue their creative interests. Without alone time, INFPs will feel disconnected from themselves.

8. A focus on meaning, not on material things

INFPs value ideas, meaning, and inspiration. For this reason, many of them adopt a minimalistic lifestyle. Unlike INFJs and INTJs, whose inferior Extroverted Sensing function makes them crave luxury, quality, and sensual experiences, INFPs live a simpler, more Bohemian lifestyle. This allows them to focus more on the things they care about — like travel or their creative endeavors — and less on the uninspired, routine work that is usually necessary to earn a paycheck.

9. Time and space to make decisions that align with their principles

INFPs give patience and understanding to others — and they crave it in return. Deeply principled, INFPs make decisions based on what they believe is right. It doesn’t necessarily matter what the fastest route is, or what the data says, or what would please others. INFPs need to do what feels right to them. And sometimes, that means slowing down and looking at a situation from all angles before pulling the trigger.

We live in a society run by deadlines, schedules, and structure. We’re pushed to be more efficient and more productive today than we were yesterday. This is not how INFPs work. Every once in a while, they need to blow off their work and go take a walk in a beautiful place. Every once in a while, they will change their mind on a whim, canceling plans with their friends and instead staying home to journal. INFPs embrace all that life has to offer. When their inner spirit is calling, they need flexibility and understanding from others.

11. A partner who makes them a better person

Dreamy idealists, INFPs are looking for the perfect partner. Sometimes they dream so much that they put the object of their affection on a pedestal, playing and replaying scenarios in their mind about what will be. However, nobody’s perfect. Rather than clinging to a fantasy that may exist only in their mind, INFPs would be better off finding a partner who helps them grow. (INFPs love self-development.) As passionate, hopeless romantics who respect the independence of their partner, INFPs are fully worth the commitment — and will no doubt leave their partner happier and better off than they were alone.

12. The freedom to dream

INFPs dream of a better world. Of a better life for themselves. Of a society that is fair and equal. When INFPs dream, they dream big. And for many, it’s not just a dream. Think Joan of Arc, who was thought to have been an INFP. As a teenager with no military training, she led the French army to victory over the British during the Hundred Years’ War. Other famous INFPs include Princess Diana, Audrey Hepburn, Fred Rogers, John Lennon, Kurt Cobain, Tori Amos, William Shakespeare, Helen Keller, and Isabel Briggs Myers (creator of the Myers-Briggs Type Indicator). INFPs don’t just dream — they lead they way to a better world for everyone.

Are You an INFP?

Some of these points are things a lot of people will identify with, and every INFP is going to be a little different. If you can relate to most of them, however, chances are good that you’re an INFP personality. Want to be one hundred percent sure? There’s an easy way to find out: Take this free personality assessment from Personality Hacker and see your personality type in minutes.