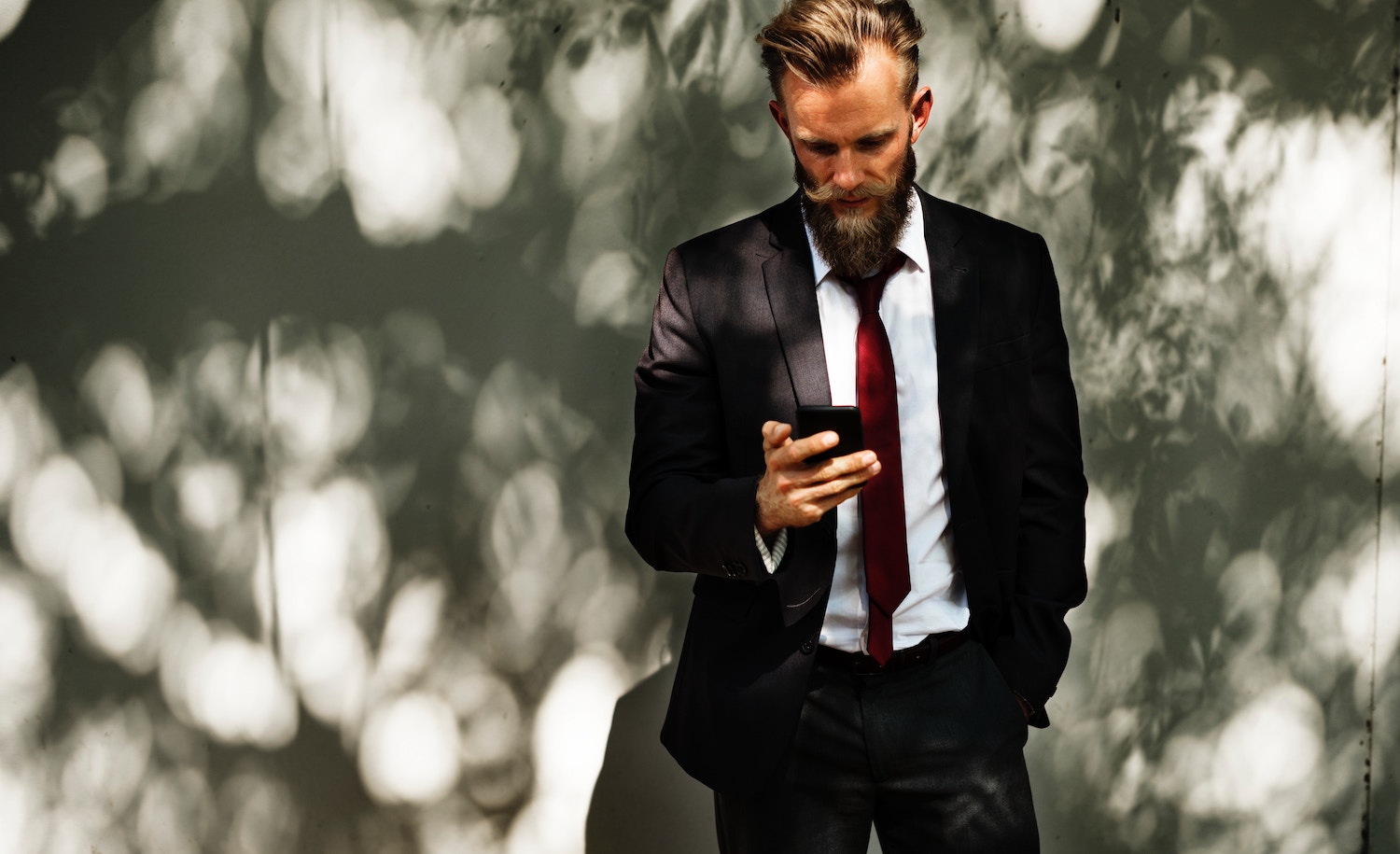 There I sat in my psychiatrist’s office droning on and on about how much I hate being underappreciated, how I’m sick of the toxic environment at work, and how I need to up my dose. Suddenly my psychiatrist cuts me off: “Mr. May, I can’t medicate you into liking your job.”

I blankly stared back at her. Those words slapped me in the face like a 350-pound sumo wrestler. “Shit… you’re right,” I said.

My family life was good. My finances were good. And then there was my job. Just thinking about showing up made my heart sink. She was right — you can’t medicate yourself into liking your job.

Sometimes the most obvious problems are right in front of us, yet we can’t seem to notice them. The main cause of my depression was my job.

So now what, I thought. You can’t just quit. This is all you’ve done for most of your life. What about your family? You make a decent income, so everyone will think you’re nuts to just walk away.

At that moment, I decided it was time to make a change, to take the bull by the horns. But what exactly was this bull? What kind of career was I going to switch to? What kind of job would even be enjoyable?

I began reading book after book and taking all sorts of career tests. I eventually came across the Myers-Briggs Type Indicator and was “diagnosed” as an INFP personality. I looked at the options for careers a typical INFP would enjoy: teaching, counseling, writing, and something to do with art.

That’s great, I thought, but I still don’t know which damn direction to head.

What if I went through all the trouble of changing careers, taking lesser pay, and having to go back to school as an adult — only to not enjoy that job? I couldn’t stand the thought of putting my wife through all that difficulty, only to go, “Oops! I can’t stand this job either… my bad.”

The pressure was pretty overwhelming. I wished someone could just make the decision for me. The fear of choosing the wrong career again felt like an anchor dragging me down. How do you know when you’re headed in the right direction?

One day, I came across Carl Jung’s theory of cognitive processes and was blown away.

After discovering that the first way an INFP processes information is through a cognitive function called Introverted Feeling, I realized I wasn’t using my brain to my advantage.

Introverted Feeling isn’t about an emotional state, it’s about values. How something feels according to your values.

Most People Get the Job Search Wrong

When most people make career decisions, values are the furthest thing from their mind. And who can blame them? The majority of people are never taught to use their values to make a choice.

Sure, your values are being run through a program in the back of your brain. Rarely are they brought to the forefront and placed on a pedestal. Typical career decisions are based on:

Although it’s important to consider the above factors, they shouldn’t be the first filter applied — especially for INFPs and other intuitive types. We should be thinking about our most deeply held values — and does this career coincide with those?

I recommend creating a list of values that you hold dearest. Then condense those down to your top ten values that must be upheld for all to be right in the world. Now you can start comparing careers against values like:

What If You’re Split Between Career Options?

Maybe you’ve always dreamed of being a writer but can’t decide if fiction or nonfiction is the best choice. See which values each direction honors. If using your imagination is valued more than speaking truth, then it becomes clear that fiction is the way to go.

It’s all about what values will be upheld — or worse, violated. If you value a calm environment, then a fast-paced, high-pressure career in journalism should probably be reconsidered.

What if you’re interested in psychology? There are so many fields under the umbrella of psychology. Let’s say autonomy is your number one value. Would working in a government psychiatric hospital be a good choice? Probably not, based on autonomy. Being a psychologist in a private practice would be more in line with this important value.

Now I’m happy to say that I work as a career coach — a job I find much more fulfilling. Recently, a client of mine named David, was sick of his job in IT. He told me, “I felt like I was just contributing to the rat race.”

Even though he made a good income, it wasn’t enough to pacify his desire to make a difference in the lives of others. So he decided it was time to make a change. He began paying off his house and saving whatever he could.

Eventually, David enthusiastically left his miserable old career behind, but there was a new problem ahead — one he didn’t foresee.

When David and I first met, he’d spent months in limbo. He was struggling to decide if his next career would be a good fit.

He was still concerned about making the wrong career choice again. David knew he wanted to go into social work but he wasn’t confident about his choice.

We went through a short exploratory process, drawing out his top values and ranking them in order of importance. He discovered that a career in social work would definitely uphold his values.

He soon started a part-time job in welfare support to help with the finances while working on his degree. “I’ve had a few volunteer jobs in that space as well. I have been working with homeless outreach and disability support,” he later wrote me. “Seems like once I made that jump, everything seemed to fall in place. Going through my values is what gave me that final push at the end. Potentially, if we didn’t have that discussion, I would still have been procrastinating.”

David was able to make a quick, confident decision after putting his decision up against his values. This led to a snowball effect of action and joy.

INFP, Are You Ready for a Career Change?

Imagine actually enjoying going to work. Finding what you do to be meaningful.

No more feelings of dread when the alarm clock goes off. Now, as an INFP, you can be involved with helping others, creating, and feeling appreciated.

A fulfilling career is out there waiting for you. A career that’s in line with your values.

There’s no need to stay in a job that makes you depressed. Don’t let yourself stay stuck in a rut, doing the same thing over and over but expecting different results.

If you’re finding it difficult to label your core values, download my free Values Discovery Guide.

It’s time to gather your values and get that career you’ve been looking for.

Jeremy is an INFP blogger and the creator of the Realist Idealist newsletter. This newsletter helps INFPs choose a fulfilling career and develop a path to get there. Click here to subscribe or contact him at [email protected]