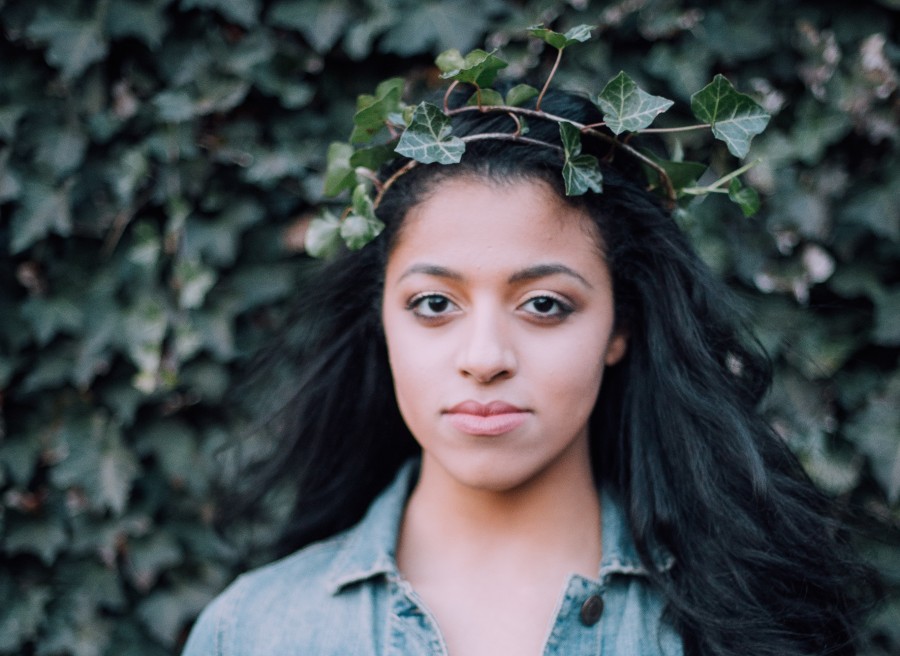 The INFJ personality type is known for being patient and understanding. But INFJs are also sensitive. When you hurt us too much, we may “slam the door” and completely cut you out of our life.

As an INFJ, I’ve slammed the door only a handful of times, but I did it to people I cared a lot about — friends, former boyfriends, and even my ex-husband. I’m not proud of what I did.

I didn’t think about my actions in terms of cutting those people out of my life. I just felt extremely violated and hurt by them. My patience was exhausted, and there seemed to be no other way to stop the intense emotional pain they were causing me. I slammed the door, and essentially those people became dead to me.

Other INFJs describe similar experiences. One INFJ blogger writes, “The INFJ door slam is not some abusive act of anger. It is not an act of revenge. It is an act of self-preservation.”

Another blogger writes, “My door slam may seem to come out of nowhere with no explanation. One day we were doing fine, the next I seem more closed off.”

My own experiences with the door slam made me wonder: why do INFJs slam the door? And is there a better way to deal with the very real emotional pain we feel?

Why INFJs slam the door

Simply put, extroverted feeling is in touch with interpersonal dynamics. It allows INFJs to instinctively understand things like which partner is giving more in a relationship and if a relationship is unbalanced.

This isn’t to say INFJs are utilitarian about relationships. Rather, we understand that in order for relationships to be long-term and sustainable, each person needs to be contributing value. Both parties must keep the emotional bank “in the black.”

Dodge told me, “If an INFJ reads that the other person is taking more than they’re giving — forcing the bank balance into the red — the relationship becomes untenable and the INFJ will simply end it without warning.”

When the pain becomes unbearable

It’s understandable why INFJs slam the door. Remember, INFJs are reacting to extreme emotional pain. At the time, they feel like they have no other options.

When I slammed the door, I felt completely justified. To this day, even though I regret how I handled those situations, I have not made amends with the people I cut out of my life.

Dodge explained that when INFJs slam the door, it means they’ve allowed offenses to stack up until a “straw breaks the camel’s back.” On its own, each offense may have been small enough for the INFJ to shrug off. But since the INFJ didn’t handle their true feelings about the situation, the emotional impact on them didn’t go away.

When the offenses reach an intolerable level, the INFJ breaks.

For the person who is committing the offenses, the INFJ’s behavior is baffling. The other 99 times they did the same thing, there were no consequences they were aware of. Suddenly, something that was fine one moment has now ended the relationship.

An INFJ blogger admits her problem stems from a lack of communication: “The problem is that some people don’t realize that they’ve crossed a line. I don’t openly say, Hey, that was offensive, please don’t say/do that again. Instead I internalize what was said or done and I let it fester.”

Using introverted thinking to do our dirty work

When we avoid conflict, we procrastinate. Inevitably, we become overwhelmed. Then we call on another cognitive process called introverted thinking to do our dirty work.

The door slam happens when the INFJ calls on introverted thinking. It’s a move that protects extroverted feeling from being overwhelmed by conflict. But it’s a move that is defensive and unsophisticated.

How to prevent the door slam

After my most recent door slam, I thought, there has to be a better way. I can’t just keep running from people when I get hurt. Otherwise I’ll be running my whole life.

According to Dodge, the key to preventing the door slam is to strengthen extroverted feeling and use it in a mature way to resolve conflict. This means setting boundaries and communicating about grievances as they happen instead of letting them pile up.

Dodge explained, “We teach people how to treat us. If we’re slamming the door on people, it’s because we’ve taught them to behave in a way that is intolerable. If we’ve set healthy boundaries, communicated those boundaries, and communicated grievances, and the other person still treats us in a way that is unacceptable, then there’s no need to slam the door. There’s plenty of ground laid to be radically honest or simply acknowledge a lack of compatibility and move on.”

I’m not perfect at this. Sometimes I let offenses pile up, thinking they aren’t worth mentioning. Then one more little hurt breaks me and I explode (my poor INTJ boyfriend!).

But since I started setting better boundaries, I’ve noticed I’m getting more joy out of my relationships. My heart isn’t torn to shreds every day. Socializing is a little less exhausting, because I’m no longer at the mercy of everyone else.

Read this: An open letter to single INFJs

Intuitives see the world differently. They aren’t interested in the mundane or day-to-day. They ask, “What if?” They want to create, heal, inspire, or invent. They want to change the world. Only one in four people are intuitive. Are you one of them? Learn more about our partner Personality Hacker’s course just for intuitives.