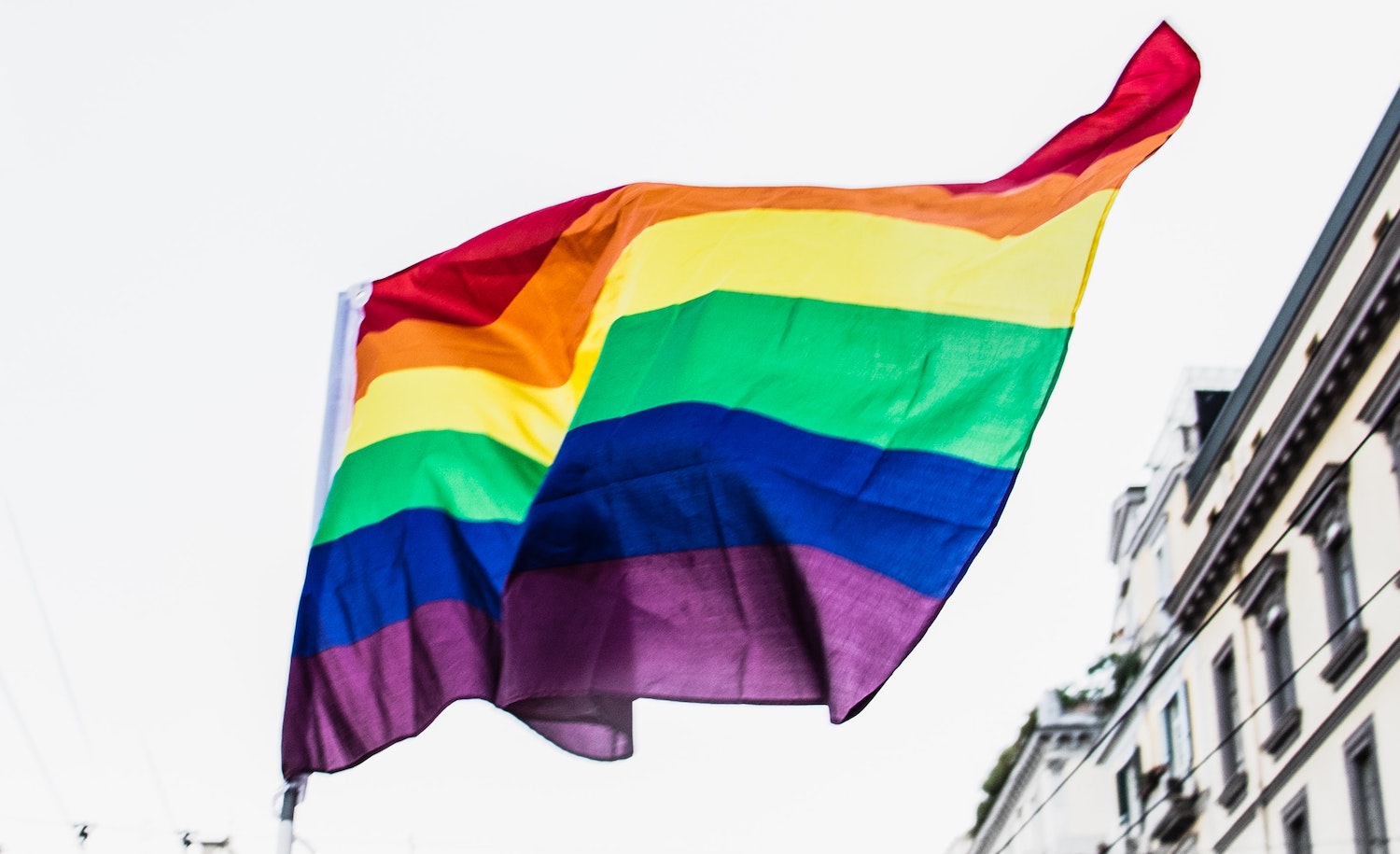 There was always this pang in my chest telling me that nobody would get it.

I am a boy who likes boys.

Just writing this line took a lot of energy out of me. I couldn’t even say the word for it out loud. I am a boy who likes boys, and for years, I’ve been hiding inside my closet.

Most people in my position may have already overcome this personal dilemma. Some may have been accepted whole-heartedly, and I am really happy situations like those do happen. Some may have been treading the path of losing the ones they love for it — for those people, I admire their strength.

And then there are people like me, still lost in the dark, still walking on a fragile thread. Alone. Scared.

Being Part of the LGBTQ+ Crowd Wasn’t Accepted

Growing up in a small town where liking the same sex is tolerated and yet unaccepted superglued me to those narrow spaces of my closet. People would throw rocks of glares and whispers whenever they saw a boy holding another boy’s hand. My parents were like that, and ever since I was a kid, I dreaded how they would talk in disgust about the LGBTQ+ community during family dinners.

As counterintuitive as it might seem, I think being an introvert made being in the closet a bit easier for me, and at the time, I didn’t see it as a problem. I was naturally inclined to be by myself since being around people drained a lot of energy from me. You would either just see me in the hallway of my school or inside my locked bedroom at home, trying not to get anyone’s attention.

Because what if they notice?

The Benefits (and Challenges) of Introversion

Growing up, introversion was my safe haven, but it also brought challenges. I used it as an excuse to drive people away. On the one hand, I’d rather do my boring homework at home than talk to anyone at a party. But what I didn’t notice then was I was cutting ties even from people who genuinely cared about me. I started to isolate myself from my closest friends. I wouldn’t engage in discussions with my family. For a time, I started to feel like I was really becoming invisible.

Being introverted doesn’t necessarily mean you push people away — not all introverts do that. But that was what I did, all because I was afraid of them seeing my true self.

Like most introverts, I only had a few real friends, but even they weren’t able to glimpse inside my closet. There was always this pang in my chest telling me that nobody would get it. As a sensitive and private introvert, my personality made it easy for me to read people, to empathize with them, but it also meant I found it hard to let others read who I really was.

I felt alone, and although it was comfortable for me at times, I also craved an authentic human connection. Someone who could actually feel what I was feeling.

What Pride Month Meant for Me

June has always been my favorite month because I know that in some parts of the world, different hues flood the streets. Shirts and flags and rainbow bodies marching to show everyone that love is more than just man and woman.

In college, I watched televised parades in my dorm, using headphones to hide the sound, so my flatmates wouldn’t notice. I hoped that one day I could join those on the streets, but immediately shook the thought away. What if somebody recognized me?

I felt trapped because I was the one who tied myself inside that closet.

Whenever my right hand felt feminine, I would slap it with my left.

Whenever my voice sounded too soft, I would clear my throat and remind myself to speak an octave lower.

And when I met another boy’s eyes and stared at them for too long, I’d be the one to look away and run.

At that point, I was the one suffocating myself. As a kid, my closet felt big enough since I was small. Now I could barely stand up inside. I could only hide with my knees to my chest, my arms around my legs, my lungs constricted. How could I go and enjoy the spectrum of paints in the streets and all those loud cheers when I was stuck here?

Pride Month has always been a very special event for me, but as an introvert who gets overstimulated easily, it also heightened my anxiety. Streets with big crowds are not usually fun places for an introvert, and another fear I had was that attending one would be too much.

Just the idea of swimming in a sea of people was already an overwhelming thought for me.

A closeted introvert. That’s what I was, and I didn’t feel like I belonged to Pride. Every time I saw how bright those smiles were from the streets, and how boys would kiss boys, and girls would kiss girls, and everything in between, I felt that theirs was a story that I could never tell, and theirs was a freedom I would never have.

I door-slammed every possible person who could be free with me because I was afraid of that freedom. A little voice in my head told me that I didn’t deserve those things they were enjoying, that they were fighting for, that hundreds of people have died for.

I thought that since I grew up inside this closet, I would just stay here until my very last breath.

A Crack in My Closet Door

It’s yet another Pride Month, and here in the Philippines, the pandemic has left the streets bare of colors. No rainbow flags by the traffic lights. No paint on bodies. No hands holding each other because of safety precautions. No marching of the thousands of people who share the same story.

It’s ironic that the lack of colorful parades around the world was the one thing that finally made me reflect on my entrapment. I see support coming from social media, and it’s wonderful how the cheers and shouts there are just as loud — maybe even louder.

During these difficult times, when I am spending even more time alone due to Covid-19, I had no choice but to look into myself more. It felt good to read others’ closeted stories on Reddit and Twitter. I also read a lot of novels that I could relate to. André Aciman’s Call Me By Your Name is already a given. Madeline Miller’s The Song of Achilles is another magical read. I laugh and cry and even feel that skipped heartbeat whenever I watch Thai boy-love dramas on YouTube. My favorites are GMMTV’s 2gether The Series and Studio Wabi Sabi’s Until We Meet Again.

In my reflections on these stories, I realized how things have changed since the distant glares of my childhood fears — and it made me feel as if I’m not alone anymore.

Strangely enough, being in a community quarantine cracked open the door of my closet. A crack just enough for me to breathe and stretch my legs.

I can’t honestly say that I have fully battled the monsters that grew together with me in my closet. As an introvert, it’s going to take some time. The fear is still there, and I’m still mustering up the courage to fully untie myself and join future parades.

I also realized that being introverted doesn’t necessarily have to prevent me from going to big events, as overwhelming as they may seem. I may have to recharge for a day, or two, or even a week after, but I think it would be worth it, because no matter how introverted I am, I still yearn for an authentic human connection.

I’ve read that we shouldn’t pressure ourselves with stepping out. That time may come, or maybe not. What we can do until then is to learn about ourselves. Which is what I’m trying to do right now.

I am a boy who likes boys, and for the third time of writing this, I feel lighter.

I’m an English teacher and a fiction writer. I always tend to just keep things to myself so I end up saving all my work in my personal space. Maybe in the future, I’ll be able to share them with the world. I hope we’ll meet again when that happens.