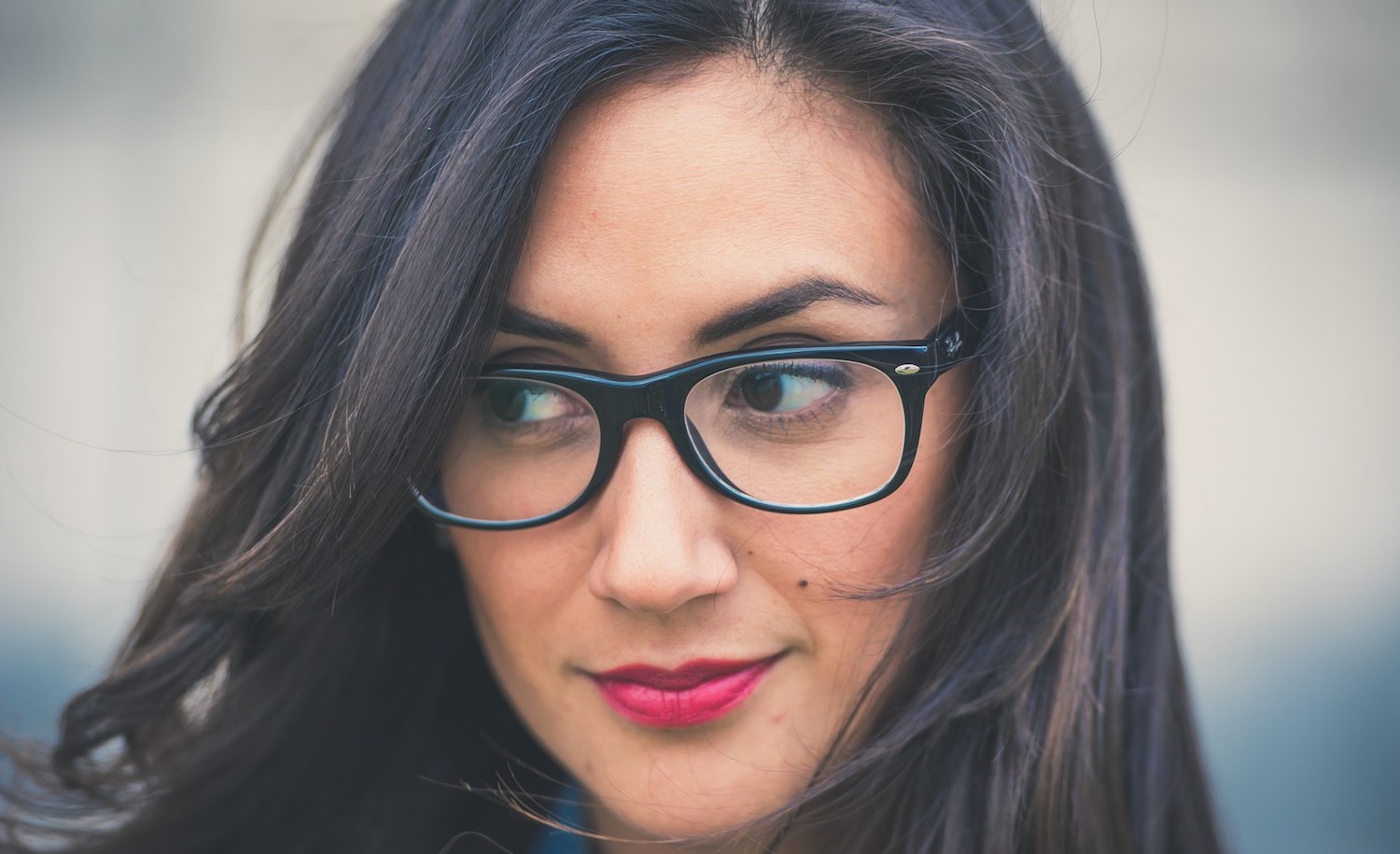 All introverts feel like outcasts at times. But there may be no one who feels more like an outsider than women of the INTJ personality type. While INTJ men can generally fit in with other men, many INTJ women don’t fit in with other women — or sometimes with anyone at all.

I can’t pretend to be able to fix that, at least not alone. As an INTJ man, I’m no spokesperson for the women of my personality type. But I can see that my female INTJ friends and colleagues really struggle to be understood, so I decided to recruit expert help in the form of career coach Penelope Trunk.

Trunk is an ENTJ personality, the INTJ’s extroverted twin. She also has one of the largest followings of female INTJ readers of any blogger in the world. Trunk got those readers because she gives INTJs exactly what we want: blunt, no-nonsense answers. I talked with Trunk about the difficulties that INTJ women face.

Portrait of an INTJ Woman

Trunk said that INTJ women are right to feel like they don’t fit in — because they often don’t. “INTJ women just aren’t typical of women in general,” she told me. “INTJ is the rarest personality type for women.” In fact, at about 0.5 percent of the population, INTJ women might be the rarest of any gender/type combination (perhaps only rivaled by INFJ men).

That means, as an INTJ woman, you could easily go your whole life and meet only a few other women like you.

Trunk ticked off a list of ways that INTJ women stand out:

But the biggest difference between INTJs and other women is simply temperament. Most INTJ women aren’t “warm” the way women are expected to be, and they’re rarely the emotional partner in any relationship. INTJs do have deep emotional needs, like anyone else, but they generally prefer to keep their feelings private.

Trunk said this temperament is exactly what makes INTJ women generally so competent and successful in the workplace. “Every organization needs people who will make cool, dispassionate decisions,” she said. “INTJ women refuse to do the ineffective thing even if it’s the ‘feel-good’ thing.”

The Biggest Obstacle for INTJ Women

When I asked Trunk about the biggest obstacle for INTJ women, she didn’t even pause: “Being questioned for why they can’t fit in with other women.”

I took this answer to a group of nearly one hundred INTJ women, and they resoundingly agreed. Most have only a few female friends, and many were tomboys as kids. Over and over, I heard that female politics or “girl stuff” is like a foreign language, one they’re expected to speak but were never taught. Several even wondered how much more they could have accomplished with their powerful minds if they had been born male.

Instead, they’re constantly questioned for their blunt, sensible attitude. “If I were a dude, my workplace wouldn’t care about my demeanor and personality being the way it is,” one told me.

But it’s not just the workplace that’s hard. Relationships can be even harder. According to Trunk, “INTJ women don’t need a lot of the things out of a relationship that a traditional relationship provides. They aren’t going to take care of all their partner’s emotional needs, and they tend to be goal-oriented and financially independent. All they really need is love and support.”

In some cases, INTJ women are more fulfilled by their career than they are by their relationships, which can lead to being seen as emotionally stunted:

“Your family thinks it’s sad that you work so hard, and they try to get you to do things for ‘fun.’ Although everyone needs a healthy balance, what they don’t understand is that for you, working generally is fun.”

According to Trunk, this also leads to the biggest mistake INTJ women make. “They settle. They start to try to fake it, and they downplay their competence. They know it puts people off so they try to hide it.” Trunk said this gamble never pays off. “You can’t fake it. You’ll still seem different. So then you’re still the outcast but without the dazzling brilliance that people will respect about you.”

How to Be Happy as an INTJ Woman

To me, what Trunk described sounded like a catch 22. How can you find acceptance, if you’re an outsider whether you try to fit in or not? But Trunk said that fitting in with the female norm wasn’t the point at all. She offered several tips for finding acceptance:

1. Seek out other women with big goals.

“As an INTJ woman, your aspirations might be outside of traditional female roles, but you’re not the only one. Surround yourself with women with big ambitions — you’ll fit in.” Professional associations, women’s leadership events, and continuing education classes are all great places to meet ambitious women.

2. Give yourself permission to be you.

Many INTJ women don’t act like the “typical” woman, and sometimes they aren’t drawn to careers that are traditionally female — and that’s okay. Give yourself permission to do what works for you. As an added bonus, when you become more comfortable in your own skin, others will naturally respect and accept you more.

3. Seek a partner who understands your emotional needs.

Even though they tend to keep their feelings to themselves, INTJ women aren’t emotionless robots. They have emotional needs, too, and they want to feel loved and cared for, just like anyone else. If dealing with emotional matters isn’t your strong suite, consider seeking a partner or friends who can do the emotional “heavy-lifting” in the relationship.

Being accepted and understood feels very good to an INTJ woman, but it can be hard to find that acceptance with family members. Instead, turn to the colleagues you admire the most. These are the people who will respect your natural competence and like your personality.

There’s a much bigger world out there than “girl stuff,” and there are both men and women who will appreciate you for who you are. There’s nothing wrong with you. In fact, the world could use more women like you.

Seminar for INTJs: Our partner Quistic offers a course for INTJ success. “Best Practices for Leveraging INTJ Strengths (and How to Be a Likable INTJ)” is a four-part webinar from career coach Penelope Trunk. Includes access to a private Facebook group with nearly 200 success-oriented INTJs. Learn more about the INTJ course here.