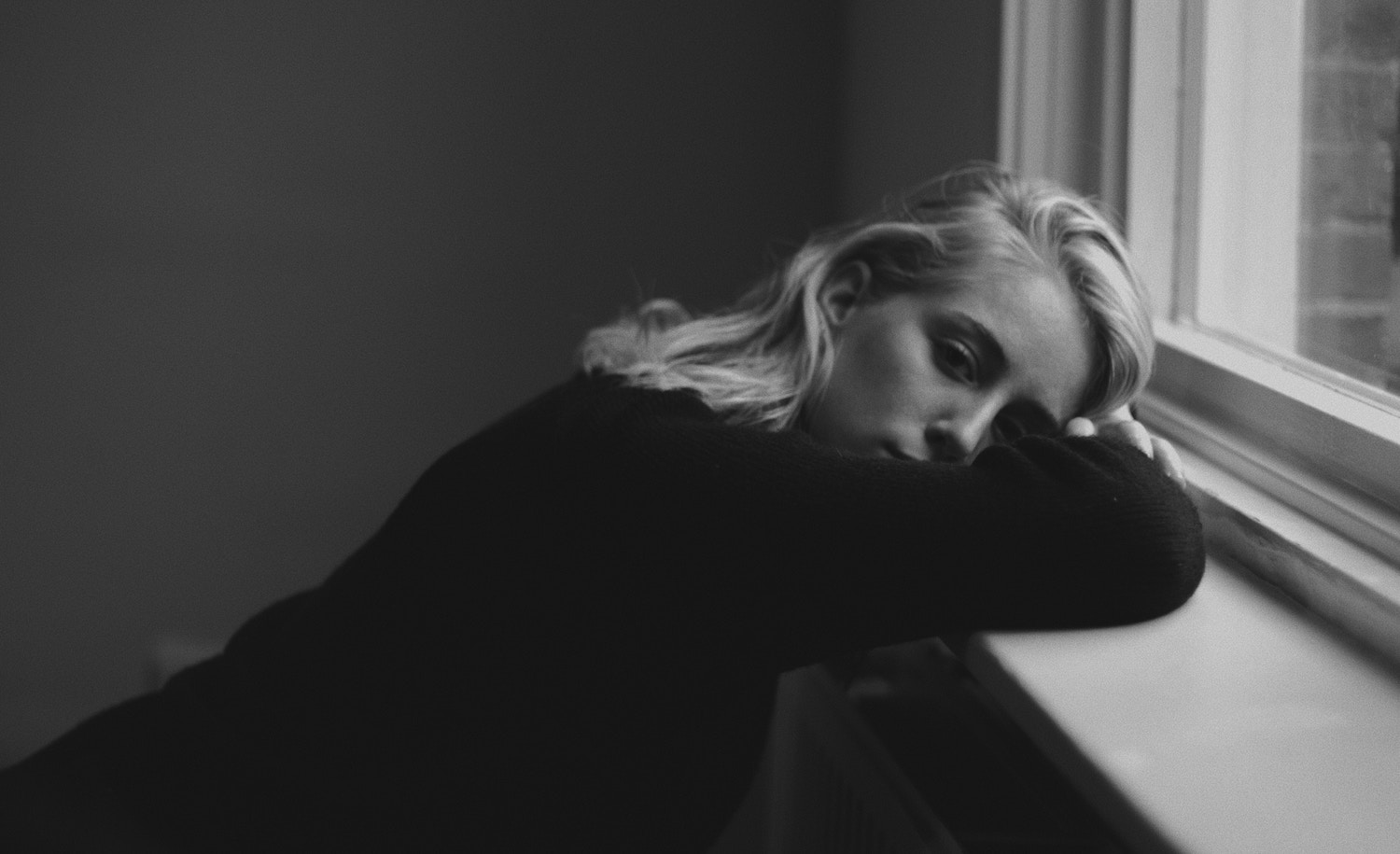 INTJs are an innovative and misunderstood bunch. Although they’re commonly lauded as brilliant analysts and problem-solvers, they’re also frequently described as arrogant, uncompromising, and even cold. These intelligent creatives are very rare, forming only 2 percent of the population as men, and are even less common as women (.8 percent). This rarity contributes to the “villain” stereotype, but the truth is that INTJs are generally very sensitive, loyal, and open-minded.

There are a lot of things, though, that this introverted personality type absolutely hates. If they encounter any of these 12 things, they’re inclined to stay home and read up on military strategy instead. INTJs, can you relate?

Few things will make an INTJ angrier than a boss or authority figure that seems undeserving of their position. If they see a person in charge that does not appear to think through their actions, avoids making decisions, or only seems to have gotten where they are through blatant self-promotion, it will be very difficult for an INTJ to keep their mouth shut. Above all else, these thinkers value brilliance, self-confidence, and the ability to make firm, effective decisions.

INTJs, like all introverts, need lots of time to themselves. No matter how much they love hanging out with a particular person, if they find themselves unable to escape from said person to read a book or work on a project, they’ll become exhausted and get more and more difficult to be around.

To be clear, we’re talking about constant social interaction with a good friend. Partly owing to their Extroverted Thinking function, many INTJs absolutely love to talk, but only about the subjects that they’ve explored and thought about very deeply (usually having a scientific, social, or psychological bent). Small talk is probably not going to happen. If it absolutely needs to happen, INTJs will probably disappear as soon as they can.

People who routinely lie definitely bother an INTJ, but because this type is incredibly intuitive, what bothers them more is the person who is dishonest with themselves. It’s true that INTJs can be absolutely wrong about who a person really is, but they usually learn from experience to trust their intuitive hunches. Right or wrong, if an INTJ thinks you’re in a bad career, relationship, or life trajectory, they’ll probably tell you. Bluntly.

It’s not that INTJs don’t care. If you’re in their life, they definitely care about what you’re going through. Feelings just make them nervous, and the more they try to take emotions into account, usually the worse they do at pleasing other people. INTJs do feel, but they tend to take a pragmatic approach to their emotions, trying to optimize their lives and relationships based on what they can immediately control. They also expect the people in their lives to try to behave rationally.

Reading and education are incredibly important to INTJs, but they aren’t total monsters about it. If you haven’t read a book that they have or don’t know anything about a subject that they know a lot about, they’ll understand. That said, if you throw your opinion around without reading the article, or frequently talk about how useless education is, you’re probably not going to make an INTJ happy.

6. When people don’t use their knowledge

INTJs love to learn and are insatiably curious. But, surprisingly, they’re not the type to learn and learn and never do anything with that knowledge. These thinkers act as much as they learn, and what drives them crazy is running into someone who loves to think about ideas but never tries to put them into practice. INTJs want to test out their theories in real life, instead of only playing around with ideas in their heads.

7. Rules and the status quo

Playing by the rules is not very important to INTJs. Give them a list of rules and they may endlessly question you, bend the rules, and even break them if they see a better way. INTJs are always innovating and tweaking. If they don’t have the opportunity to do that, they’ll be very, very, unhappy — and you’ll probably hear about it.

Obviously, routine tasks are not looking good for this personality type. INTJs are easily bored with process work and are not good at paper-pushing. They might, say, go to the gym, but only after they’ve created the best, most research-backed and efficient way of working out. Groceries, clothing, cooking, anything routine, will never be done the same way every day — if at all. Or they’ll delegate these tasks.

INTJs enjoy friendships and need people just as much as anyone else. However, getting people to play along with that goal is a source of endless frustration for this personality type. Analytical approaches are pretty much useless when trying to connect with another person, and INTJs usually come to know this through painful experience. They may be better off displaying their brilliance and waiting for other people to come to them instead of becoming frustrated with “the game” of social interaction.

To hang out with an INTJ, you either need to have a plan or prepare to have one made for you. They’re not inclined to play anything by ear, and they hate uncoordinated activities. That said, their hatred for all unplanned things can result in master plans for the best day ever. Just make sure that you define what “the best day ever” is in advance — otherwise you might end up enrolled in a materials engineering course.

11. When people want to stay the same

INTJs are constantly changing and growing, and they demand that others do the same. Improving processes and techniques usually morphs over time into a tireless obsession with improving themselves and their relationships. Growth is a must, and INTJs will be bored to death if they are forced to do the same things day in and day out.

Wait, aren’t INTJs considered uncompromising and closed-minded? Think again. INTJs are more able to change their opinions and beliefs than most other Myers-Briggs personality types. They just need to be faced with overwhelming evidence. Give them rational evidence that they should change, and they probably will. When faced with someone who never changes despite sufficient evidence, INTJs will probably engineer their downfall.

Are You an INTJ?

Some of these points are things a lot of people will hate, and every INTJ is going to be a little different. If you can relate to most of them, however, chances are good that you’re an INTJ. Want to be one hundred percent sure? There’s an easy way to find out: Take this free personality assessment from Personality Hacker and see your personality type in minutes.

Sharon Beckstrand is an INTJ and MBTI enthusiast. She navigates life as an introvert while fulfilling a stereotype as a professional analyst while at work. Cryptography is one of her favorite things.