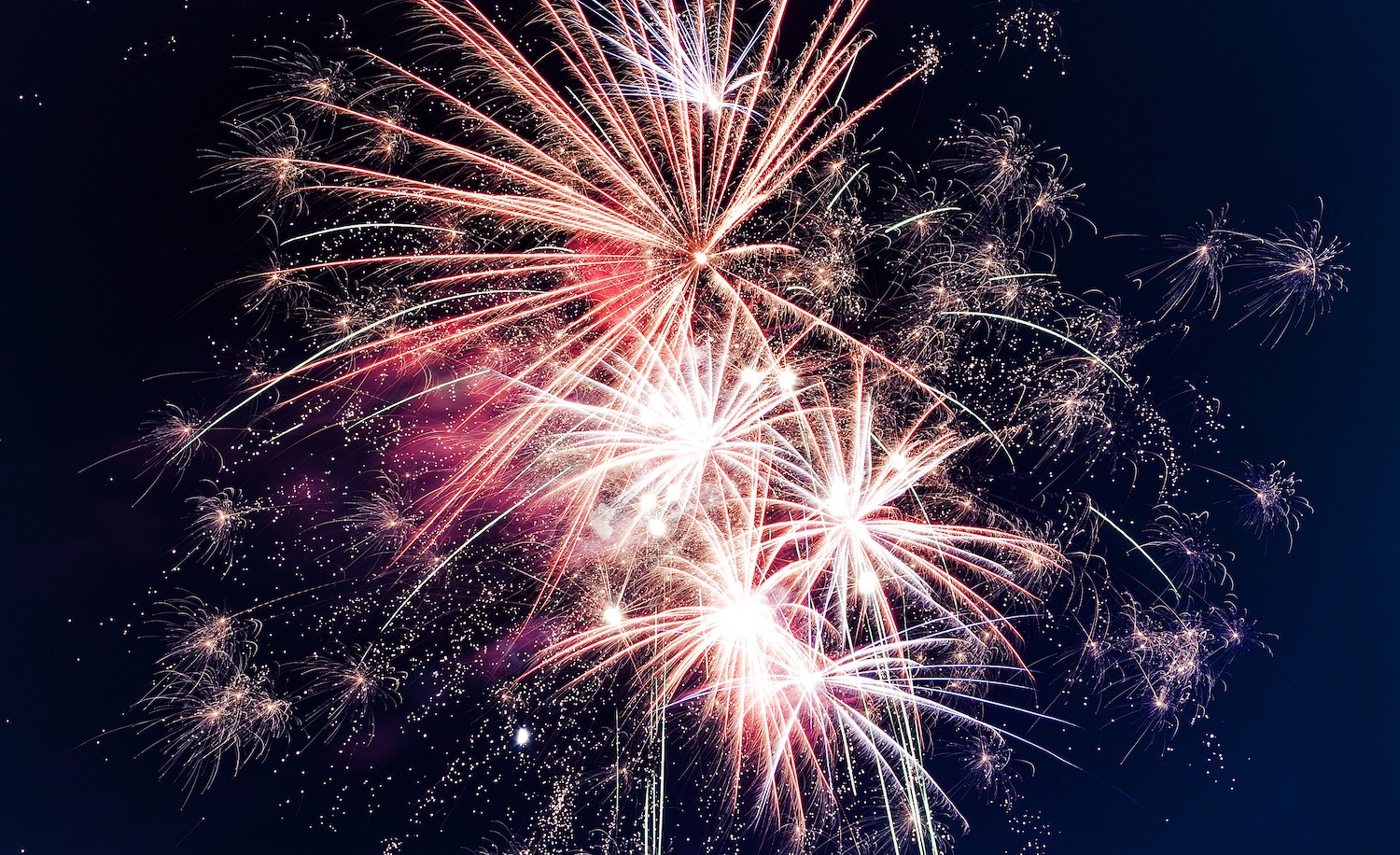 Hello, 2019. Just for fun — and with a dash of humor — here’s what each introverted Myers-Briggs personality type is doing at or around midnight on New Year’s Eve.

Reaching for their keys and planning the most optimal route to the exit — with their preparations in place, they’ll be in bed by 12:15 and ready to take on their New Year’s resolutions tomorrow!

Practical and efficient, it’s rare to catch an ISTJ without a plan. This personality isn’t inclined to just “wing it” — from their celebratory plans for New Year’s Eve to their introvert escape route out the door! (That is, if the ISTJ went out at all. Being introverted, ISTJs care little for idle chitchat and glittering NYE’s thrills). Unlike their intuitive counterparts the INTJs — whose big-picture plans revolve around accomplishing long-term goals — ISTJs focus on the here and now. That’s why, come 2019, the ISTJ is probably the type most likely to set realistic resolutions, and fully accomplish them!

Cozying up at home with their two favorite people, reminiscing about New Years gone by — oh, and can I top off your champagne?

Similar to the ISTJ, the ISFJ isn’t seduced by confetti countdowns and sequin dresses. ISFJs will likely spend New Year’s Eve warm and cozy at home. But that doesn’t necessarily mean they’ll be alone. Although introverted, this personality type loves connecting with others and cares deeply about them (even if they don’t always show it). Surrounded by their close circle of favorites — their spouse and kids, or two besties — the sensing-oriented ISFJ will get nostalgic as midnight draws near. And being natural caregivers who love to serve others, ISFJs will make sure everyone has what they need, from a full glass of champagne to a full heart.

Shooting off fireworks of questionable legality in their backyard

Okay, maybe not necessarily fireworks, but ISTPs will likely be found doing something active. Unlike some other introverted personality types who enjoy reminiscing about the past or planning for the future, ISTPs love interacting with the world in a physical way and engaging their five senses. And, being introverted, a moment of shared experience is far more meaningful to them than hours of empty small talk. A bit rebellious — daredevils, you might say! — ISTPs think fast, move even faster, and enjoy testing the physical (and social) limitations of the world around them.

Similar to ISTPs, ISFPs enjoy sensual, real-world experiences that root them in the here and now. Artistic and stylish, they relish the aesthetics of an experience just as much as the actual experience itself. Of all the Myers-Briggs personality types, the ISFP is the one most likely to invent a new take on the sequin mini dress (or other NYE attire). Laid back and likable, ISFPs will be found kicking back in a relaxed way with those nearest and dearest to their heart as midnight draws near — and using their natural charm to (quietly) bring a smile to others’ faces. They’ll be counting their blessings, reflecting on who they’ve become, and sneaking an early New Year’s kiss or two from their honey.

Reviewing their well-laid plans for 2019

Similar to ISTJs, it’s rare to find an INTJ without a plan. But the INTJ’s plans aren’t just about how to escape a social gathering in the most efficient way (okay, so, sometimes they are!). Being intuitives, INTJs tend to take a wide view. As the New Year draws near, they’ll reflect on their life and think about what they’d like to accomplish next. Whether it involves spreadsheets, lists, or a bullet journal, INTJs will most certainly have their 2019 goals in place well before the NYE ball drop. They’ll pass the 31st contentedly thinking about what’s to come — as well as cradling a fine glass of bubbly (or other drink) in their hand. Despite (wrongly) having a reputation for being cold and emotionless, INTJs enjoy sensual experiences, especially those that involve items of the highest quality.

Pondering the brevity of life but not telling anyone about it

INFJs think deeply about their lives and the meaning behind events, so for many of them, the passing of another year is very meaningful on a personal level. And, in true INFJ form, when something feels meaningful, they turn inward. Pondering their life and who they’ve become — as well as what they’d like the New Year to bring — INFJs will see how their lives fit into the bigger picture of human existence. But, being introverts, don’t expect them to talk to anyone about the deep thoughts swirling in their head (at least not right away). Few are on the INFJ’s wavelength, making it hard for INFJs to talk about their through-the-ages thinking. Like INTJs, INFJs enjoy quality and a good atmosphere, so expect the INFJ to clink fancy glasses with their inner circle as midnight approaches — and save their insights for their journal.

Playing Sims on their home computer

For many INTPs, the holidays are nothing special, and New Year’s Eve is no exception. Besides, isn’t the New Year just an arbitrary time designation invented by humans to mark the anniversary of the Earth’s rotation around the sun? As a result, INTPs might be found at midnight playing games on their computer and trying to forget about the countdown altogether! For INTPs who do celebrate, expect something casual with a few close friends as opposed to a wild night out. Think: pizza delivery, group games involving lots of strategy and geekery (like 7 Wonders), trance music, and of course, plenty of heady debate — after all, INTPs are the philosophers of the Myers-Briggs world, and there’s little they love more than intellectual discussion.

Want an email whenever we write about your personality type? Sign up for our type-specific newsletters here.

The sharp clink of fluted glasses. The inviting smile of a stranger. A delightfully unexpected kiss. At the stroke of midnight, the romantic and idealistic INFP will be daydreaming of their perfect New Year’s. That vision will look different for every INFP, as this introverted personality is both creative and profoundly individual. But those visions will likely center on two things: personal connection and meaning. Similar to INFJs, INFPs seek meaning in all that they do and think deeply about their experiences. They’ll count the arrival of 2019 as the start of a new chapter in their life. And it won’t just be the 31st that they’re dreaming of; they’ll be envisioning their perfect 2019 life as well — finally penning their novel in a quaint coffee shop or starting an important new habit. Surrounded by their closest friends or family, as the clock strikes midnight, INFPs will celebrate in a way that feels wholly authentic to them.