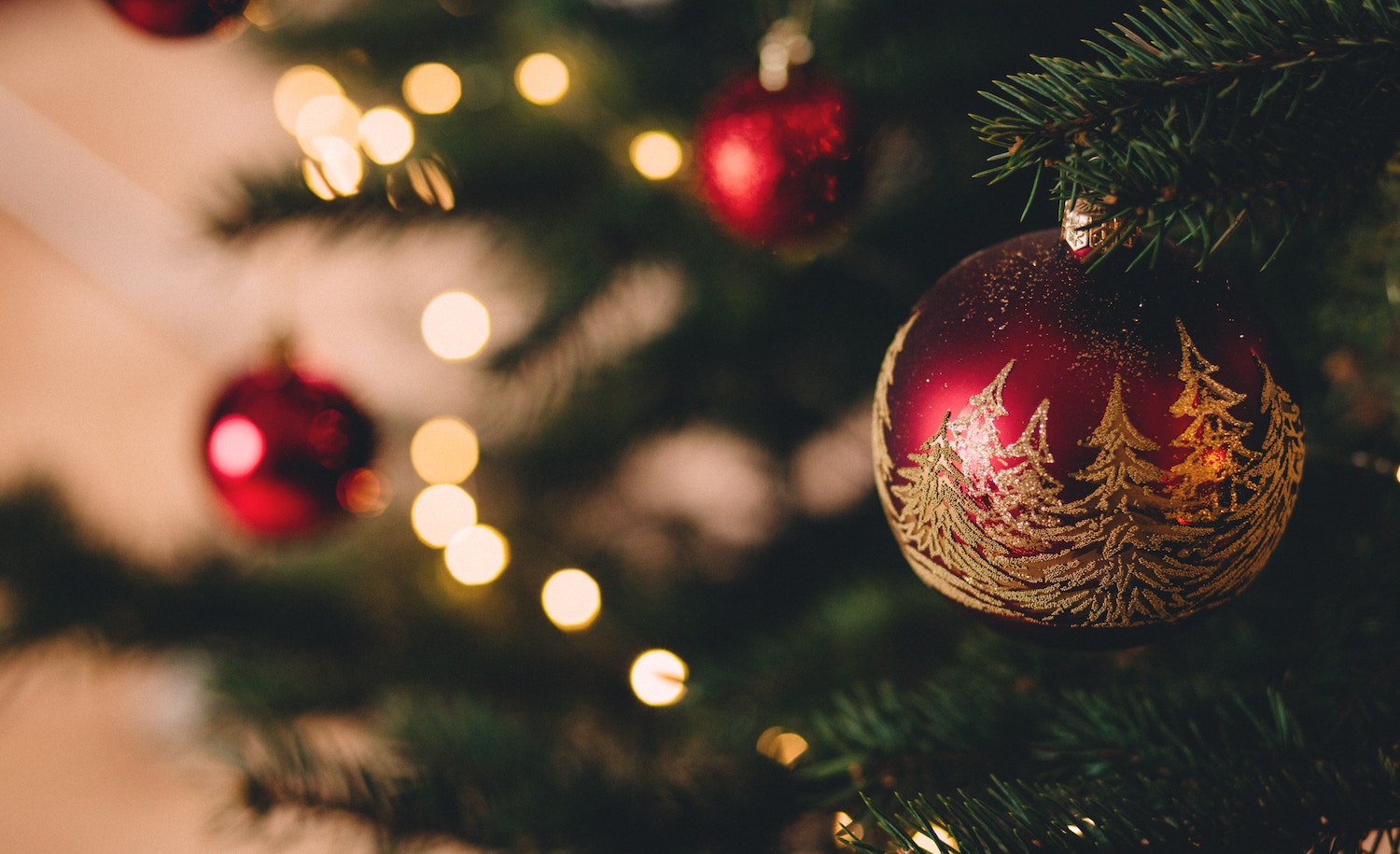 No matter what holiday you celebrate, holiday gatherings are here, from the obligatory office party to the big family get-together. Just for fun — don’t take this too seriously! — here’s what each introverted Myers-Briggs personality type is doing at the holiday party:

Punctual and efficient, the ISTJ arrives 20 minutes early, waits in the car for 10, then goes in and immediately starts setting out folding chairs. Throughout the event, the ISTJ can be found dutifully washing the dishes, actively monitoring the punch bowl, and wondering why other people aren’t making themselves more useful. Introverted to their core, ISTJs would rather get the job done than make polite chitchat. Later, the ISTJ collects everyone’s discarded wrapping paper and saves it (it’s more efficient than buying their own). And don’t be surprised if the ISTJ is the one who reminds everyone of the “way we always do things,” from the order that presents are opened to the game that’s played every year after dinner. Nevertheless, despite their laser-like focus, ISTJs will enjoy reminiscing about holidays past and being in the company of their loved ones — even if they do find themselves secretly wishing to get back to the solitude of their to-do list.

Conscientious and organized, the ISFJ arrives 20 minutes early, waits in the car for 15 (barging in before they’re ready would be rude!), then heads in and asks how they can help. Like the ISTJ, the ISFJ can be found working quietly in the background to make sure everything’s running smoothly, and most importantly, that everyone’s happy. Breaking out the good silverware, making sure the pie crust is crisped to perfection, even chitchatting with grumpy Aunt Gail to cheer her up — the ISFJ will attend to the little details (whether they feel like it or not) all in the name of service to others. Later, the ISFJ’s feet will be aching for sure, as they’ve hardly sat down all day, and didn’t want to burden anyone by asking for help. Nevertheless, ISFJs will enjoy the grounding familiarity of family traditions and the smiles on the faces of their loved ones — even if they are one of the last guests to leave. There’s just so much clean-up after a party!

Never a slave to social expectation, the ISTP will arrive late and a little disheveled looking — they forgot the party was today. After grabbing a few Christmas cookies and tossing a few hellos to their favorite people, they’ll head straight for the living room to triumph over their nieces and nephews in a video game. Later, the ISTP will be called on to troubleshoot the sound system and retrieve the cat that’s climbed to the top of the Christmas tree. But the ISTP will really come alive when they get to show anyone and everyone how to use their tech-related gifts. When all the kids’ remote-controlled cars have been assembled and grandma’s new iPhone has been synced, the ISTP will attempt to balance the family’s heirloom china on their head just for fun, then quietly slip out the back door.

The ISFP arrives late, but who cares, because they’re the best dressed person here. Sure, their presents were wrapped last-minute in the car, but each gift is unique and personal, and they made the wrapping paper themselves out of old album covers. Casual and relaxed, ISFPs will enjoy catching up with their favorite people, taking photos for the family scrapbook, and daydreaming about redecorating the host’s bathroom. Despite their somewhat shy demeanor, ISFPs will enjoy the positive vibes that come from connecting authentically with the ones they love — even if they are secretly wishing they could escape to Barbados and go skydiving.

The INTJ arrives 10 minutes late because although they planned the most optimal route to get there, they forgot to factor in traffic. The INTJ immediately heads for the wine bar and cookies, then passes a good hour quietly redistributing the ornaments on the tree to create the optimal color pattern. After presents, the INTJ devises a master plan to exchange all the candles and oversized sweaters for bitcoin. Later, after accidentally offending the host with their “helpful” suggestions to improve their baked ham, the INTJ tries (unsuccessfully) to start a rousing discussion about the impact of AI on the economy. Eventually the INTJ takes comfort in planning what they’ll do next year for the holidays, then slips quietly out the door to get back to their latest book.

The INFJ arrives out of breath from carrying their Santa-sized load of presents — something for everyone at the party, because they don’t want anyone to feel left out. Highly in tune with others and what’s expected of them socially, they spend the evening making polite small talk even though they are internally screaming. After having their third existential crisis of the day, they try (unsuccessfully) to get everyone to share their most meaningful holiday memory and what they learned from it. Eventually they run out of energy playing the extrovert, so they slink off to a corner and pretend to be engrossed in their phone, only to have a well-meaning relative wander over and ask them what’s wrong. As they realize that life is as fleeting as the snowflakes that powder the ground for only a season, they secretly wish that everyone could drop the polite facade and connect authentically. Always seeking growth, the INFJ makes a promise to themselves to be in a better place next season than they are this year, then heads home to journal.

Want an email whenever we write about your personality type? Sign up for our type-specific newsletters here.

Always on their own schedule, the INTP arrives fashionably late, then grabs a secluded armchair near the window, where they can watch the snow fall and contemplate the societal ramifications of the holidays throughout time. After giving everyone a hastily wrapped copy of Jean-Paul Sartre’s Being and Nothingness, the INTP wanders off for a while and doesn’t even bother explaining their absence when they return. Over dinner, the INTP tries to steer every conversation about celebrity gossip toward art or politics or biotech, while secretly thinking about the value of hedonism in life, especially during the holidays. Just when the INTP is ready to get back to trolling online forums, they get caught up pointing out all of the holes in the INTJ’s argument about AI, and end up being one of the last guests to leave.

The INFP oversleeps and almost misses the party entirely because they stayed up late the night before rewatching their favorite holiday movies and crying. Once there, the INFP makes the obligatory small talk (even though they hate it), then wanders off to make friends with the host’s cats. After learning the felines’ secrets and being accepted by them as one of their own, the INFP heads for the buffet without noticing that the food was put away while they were busy daydreaming. Eventually, feeling “peopled out,” the INFP slinks off to find a private space to recharge, discovers the INFJ doing the same thing, and has an emotional conversation about the brevity of life. Although the INFP enjoys connecting with the ones they love, they find themselves secretly wishing they could get back to their hot cocoa and holiday movie list. However, they can’t leave without giving everyone a meaningful hug goodbye. On the drive home, they vow to stop wasting so much time watching sappy movies in the new year and focus on their novel instead.