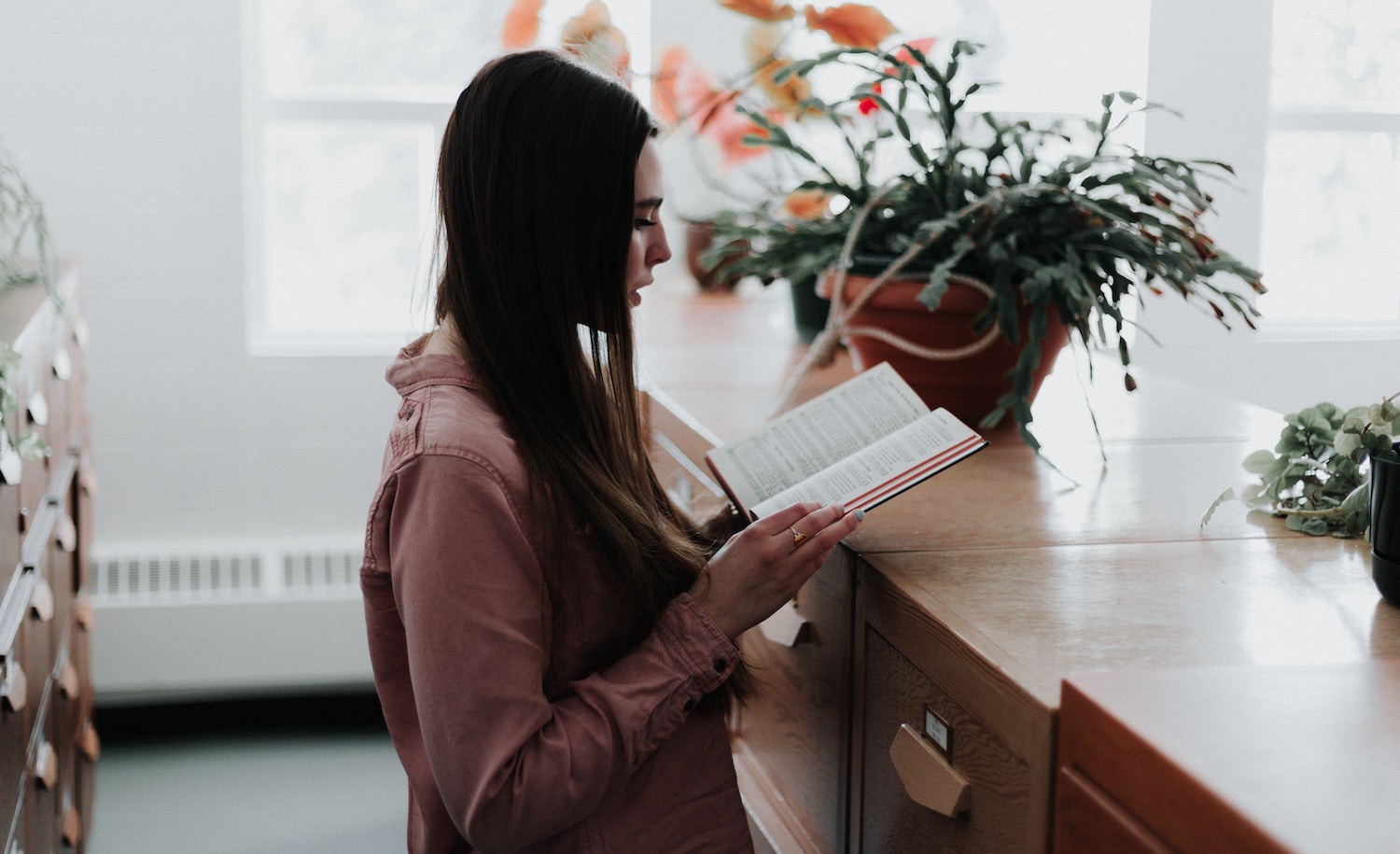 INFPs are described as idealistic dreamers, guided in life by their personal values rather than hard facts and logic. In many ways this is true, as we often focus more on how the world could be than how it actually is. This doesn’t mean we’re incapable of facing reality, just that we wish it could be better. We’re usually not aggressive, and typically value harmony over competition in life. We’d simply like the world to be a place where everyone gets their needs met, and everyone treats their fellow humans with respect and care.

Not too much to ask, right?

INFPs see the world in a special way, though due to our introverted nature, we often struggle to express what we’re thinking. Sometimes, it seems like no one understands who we really are. So what exactly makes us tick? Here are the five things INFPs value most in life.

What INFPs Value Most in Life

This is a huge one for INFPs. We’re typically not the type to compromise our ideals to fit in or get ahead. Of course, this doesn’t mean we don’t sometimes succumb to peer pressure or make questionable life decisions, but it does mean that as we mature and learn more about ourselves, we start to place much higher value on doing our own thing than on pleasing the crowd.

We may not be the obvious rebels, but in our own quiet way, we shirk the societal mold. This has to do with our personality characteristics of being low-key and less competitive, as well as somewhat more reserved and sensitive to our environments. Being introverts, many of us loathe the spotlight and avoid it at all costs. We’re usually not driven by material things and often find ourselves at odds with the things glorified in society. This can leave us feeling misunderstood, but most of the time, we’re happy to do our thing and let you do yours. Just don’t expect us to join in if it’s something that rubs us the wrong way.

Though INFPs appear chill to those who don’t know us well, we’re actually incredibly sentimental, sappy, and generally in awe of the world on a daily basis. We just feel it more on the inside than we show it on the outside.

For me, personally, it’s in the details. I love walking slowly through a forest, noticing the unique traits of each tree, leaf, and flower. I like touching the textured tree trunks and imagining how long they’ve been there, and what they might have seen pass by. When traveling, I’m less interested in ticking off the big sights and partying with strangers than I am in meandering around alone, without feeling the need to verbalize or keep a conversation going. The world fascinates me, and though I don’t give off a “life of the party” vibe, I’m drinking it all in ecstatically in my own way.

INFPs love to theorize about why things are the way they are and daydream about how they could be. We play out whole scenarios and conversations in our head that we may never have in real life. In some ways, we focus more on what is behind the scenes than what is right in front of us. We like to think about why people behave the way they do, and what experiences formed them into the people they are today. If we see them hurting or acting out aggressively, we imagine how they could be nurtured and what effect it might have on their behavior.

Regarding our own lives, INFPs engage in a mental tug of war, constantly looking backwards to the past and forwards to the future. Though we thrive when caught up in the moment, left to our own devices, we tend to carry the past with us and romanticize the future.

We get no thrill out of tense situations or arguing. We really, truly, just want everyone to get along. INFPs find ourselves affected easily by the moods of others. Even as bystanders in a discordant environment, we can become quickly drained or anxious. We come to life when things are light and calm, in situations where everyone can express themselves and no one is judged harshly.

When we’re involved in conflict, it takes center stage and drains much of our mental energy. We won’t feel at peace again until it’s resolved. A side effect of this is that we don’t take criticism or judgement well. This isn’t because we think we’re superior; in fact many INFPs struggle, unfortunately, with low self-esteem.

But because we’re so averse to conflict, we consciously aim not to get on anyone’s bad side. Criticism makes us feel like we’ve failed. As we learn more about our personality type, this is something we can work to change. It’s important for INFPs to find strategies to speak up for themselves, as well as learn how to deal with criticism or judgement in a healthy way.

5. Deep connections with others

INFPs are the ultimate “quality over quantity” type. We prefer a few close relationships — sometimes very few — to a social circle filled with lots of casual acquaintances. We intrinsically crave deep connection, and need it to be satisfied socially. To us, friendship is less about having people around to do things with and more about finding people we can open up to, and who open up to us. Finding this authentic level of comfort with friends and partners doesn’t happen easily for us, so when it does, we hold the relationship very dear.

When it comes to love, INFPs may find themselves discouraged by the world of modern dating. We don’t do casual very well, nor do we desire to, because we seek meaning in everything. Many of us are romantics who want to find one partner we can fully share our lives with.

Swiping apps feel shallow and ridiculous, because we’re just not interested in quick and easy connections. When we’re into someone, we’re really into them, and don’t feel the need to spread the love around by fielding every available option. The downside is we may remain single longer than most other types and have a hard time finding what we want. The plus side, however, is that once we find someone to love, we’re all in, and that’s really great.

Many INFPs may feel like awkwardly-shaped puzzle pieces unsure of where they belong. But once we learn to appreciate our unique traits, suddenly our role in the big picture becomes clear — and instead of dwelling on our differences, we can embrace them.

Nomadic expat, freelance writer and teacher, currently based in Belgium. Follower of wanderlust, whims and an incessant inner voice. Daydreaming introvert, with a particular fondness for nature and one-to-one conversation. For more musings, head over to her website.