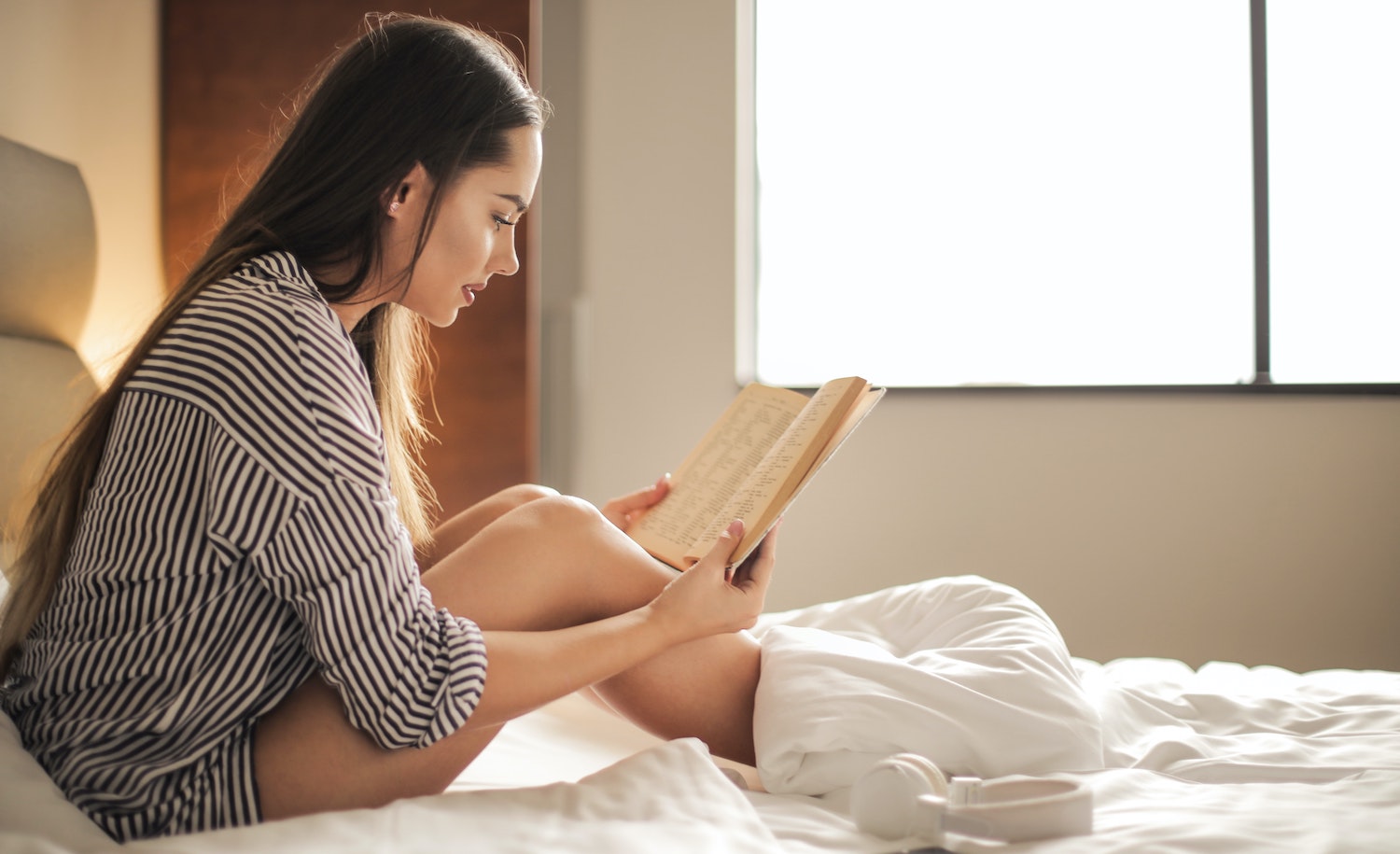 As I’m perfecting my schedule, one of my coworkers will inevitably pop her head into my cubicle with tales of how she is going to spend the next two days white water rafting, attending a music festival, or participating in some other cool event with her boyfriend and at least a half-dozen other people. These one-sided conversations never end well.

“And, by the way, what are you doing this weekend?” she’ll ask.

When I was a teenager, I thought happiness was having a close group of friends you went bar hopping with every Friday, took an impromptu road trip with on Saturday, and then had brunch with on Sunday. I blame this misgiving mainly on pop culture, particularly sitcoms like Friends, How I Met Your Mother, or New Girl, where the protagonist(s) lives in a bustling city surrounded by friends, acquaintances, and love interests at all times. My 14-year-old self thought that’s what being an adult was like.

Flash forward ten years and Friday night would find me lying in bed exhausted by the work week—tired from getting up early, commuting to the office, and attempting to be “on” for at least eight hours of the day. My bed would seem extremely comfy until I’d start scrolling through Facebook and see the endless activities that the rest of the world was seemingly up to.

I Tried Being as Social as Possible

After a year of the awful job that left me lying in bed on Friday nights incapable of moving, I switched careers and took a new job in a different town. I figured this was my big chance to start over and begin living the life I had always wanted to live, complete with the friends and social life I fantasized about.

Since my new job was completely lacking other employees my age, I turned to the internet in an attempt to make friends. I created an account on Meetup.com, joined a couple of the most generic groups I could find, and for several months was committed to being as social as I could.

I went to anything I could find on Fridays or Saturdays. I even went to the occasional outing on a weeknight, and if nothing else was going on, I forced myself to go out to a movie or play by myself with the continued hope that I might make myself approachable to friendly strangers.

There was one particular Meetup group I joined of women in their 20s and 30s. It wasn’t uncommon for them to get together several nights a week to accommodate as many different schedules as possible. They thought nothing of hosting a game night on a Thursday evening that stretched well past 11 p.m. and then organizing a brunch two days later and/or a possible shopping trip that promised to last well into the evening.

In theory, it was exactly what I had been looking for. In reality, it was my worst nightmare.

I don’t usually stay out past 11 very often on the weekends, much less on a weeknight. After coming home in the evening, I typically need a couple of hours to unwind before I can go to sleep. Although being around people often leaves me physically tired, my brain will not shut off unless I’ve had enough time to mentally process all that’s just happened.

Unfortunately, staying up after midnight “mentally processing” isn’t a very good excuse for coming into work late on a Wednesday. No matter how well-organized or scheduled these group parties were, they left me feeling drained.

In a group of 15+ people, it was impossible to get quality one-on-one time to engage in a meaningful conversation with any of my new potential friends, and missing that conversation was keeping me from gaining any emotional fulfillment from the evening.

I lasted with this “dream” group of friends for about two weeks. Then, one late weeknight, as the last of the wine was being drunk and the baked goods were being packed up, someone asked if I was going to happy hour next Monday night. I said no, offering some vague excuse about having a lot of work at the office. Actually, I just planned to stay in and watch Netflix (it was on a Monday after all).

I deflected by asking the questioner if she was planning on going, and her response struck me as odd. She said, “Yes, I don’t have anything else to do.”

And there was the problem. Because I had discovered that whenever I was socializing, I always felt like I had something else I could be doing. In my attempts to live the dream life of an extrovert, I was neglecting the fulfilling things I really enjoy. My home was full of overdue library books, unfinished writing projects, and the ingredients for at least a half dozen Pinterest recipes I didn’t have the time to make. I was even beginning to miss the boring things, like watching the news while folding laundry.

In my attempt to “get a life,” I was actually living a more unbalanced and unhappy existence than I ever had before. I needed time to recharge. I needed time to work on my writing. I needed to stop prioritizing meaningless social events that I was just using to keep busy, when I already had a half dozen hobbies and interests that kept me busy every night of the week. Just because everything I do isn’t lived like an episode of a sitcom or posted on Facebook for the world to see, doesn’t mean I’m not living my life.

A person who is truly busy doesn’t have time to go out for dinner every night and bar crawl every weekend, because that person is already busy going to the gym, working on a craft project, or making themselves dinner. It’s perfectly okay to turn down social events for any of those reasons. It’s healthy even. It means you are living a balanced life.

Rachel is a bookaholic who dreams of reading for a living, but has quite comfortably settled for working at an East Coast university press. She spends her free time writing book reviews and is on a constant quest to find the perfect setting for novel reading. She has yet to find a park bench quiet enough or a cup of tea large enough. You can also find her writing at LiterallyDarling.com.