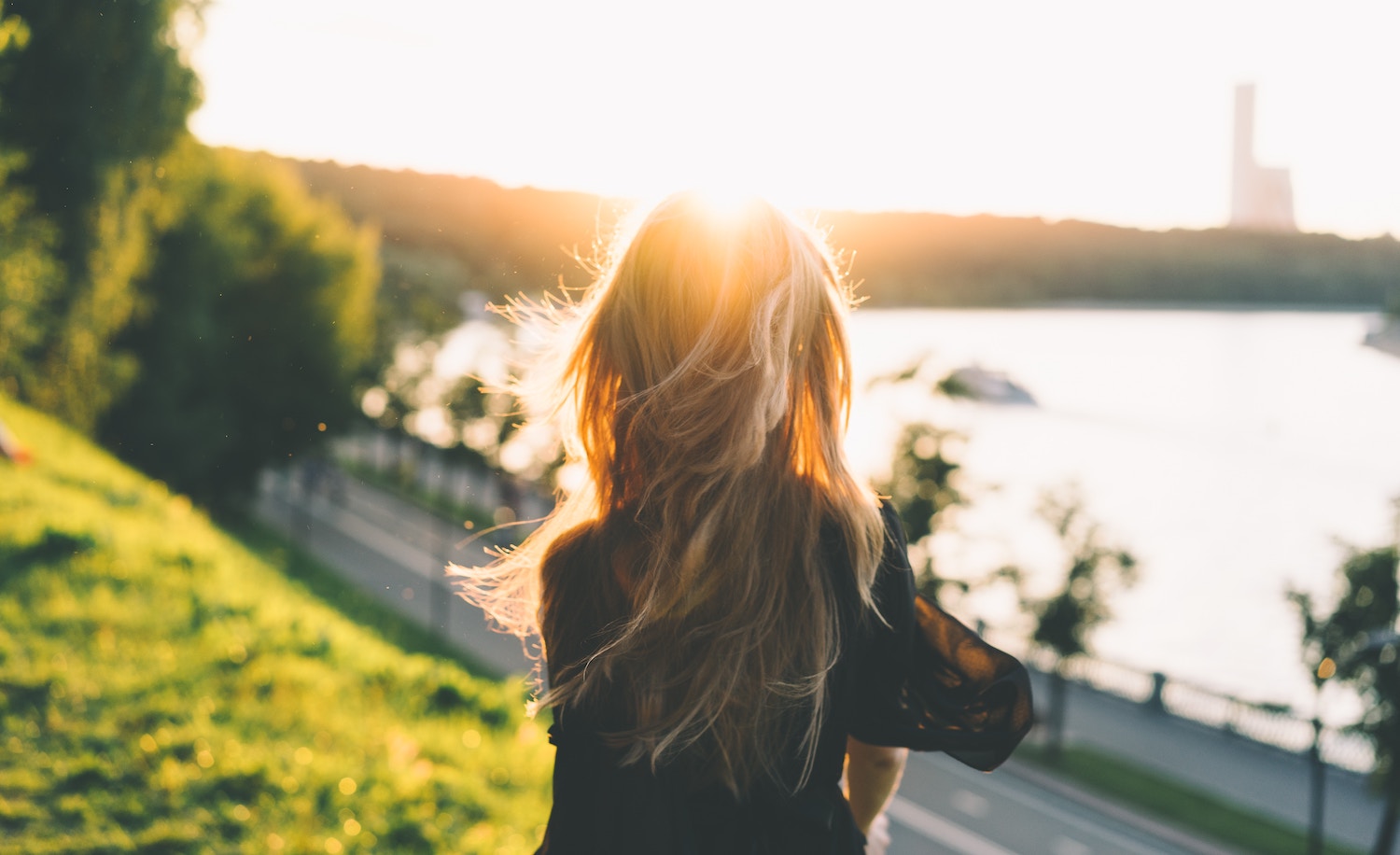 I’ve always struggled to fit in. I daresay most introverts have experienced the feeling of being an “outsider” more than once—particularly during childhood and adolescence.

Most of the people I knew from primary school went to the same high school as me. So when it came time to start high school, I wasn’t particularly apprehensive. I figured I knew people already, plus I’d make some new friends, and things would continue pretty much as they always had. I wouldn’t say I was popular, but I had always felt safe and confident and had a small circle of friends with whom I felt comfortable.

However, that wasn’t the case. Things changed radically in high school. Trying to fit in suddenly revolved around things I couldn’t do, or didn’t know how. Outgoing behavior was favored. The small group of friends I had (small is relative–I had two friends) were developing their own strong personalities. They were quite happy to socialize with the loud, rambunctious kids who sat just outside the school building to eat lunch. Some of their new friends taunted me for being quiet and shy, and when I suggested staying inside for lunch, it was met with dismissal.

I couldn’t understand it. It was the first time in my life I really realized how different I was.

When I was made to go outside, I felt more alone than ever in the big, noisy crowd. It was like everyone had taken some class to learn how to “be.” I felt I’d somehow missed that class and was forever trying to catch up. I tried to pretend I knew what I was doing, but I still felt out of place.

The Library Became My Safe Haven

The small seed of doubt that something was wrong with me grew every year that followed. I did not enjoy large classes where everyone messed around–I preferred a quiet learning environment. I did not enjoy lunch breaks–loud canteens full of shouting and screaming, and the outdoor areas weren’t any better either. I would stow away in the library, find a hidden desk between rows of books, and sneak mouthfuls of food in between working or thumbing through the pages of the novel I was currently reading. The sweet relief I felt in my own company, away from loud noises, bright lights, and too much going on, was heavenly. It was 45 minutes where I could rest and recharge, and brace myself for the rest of the afternoon, and my woeful attempts to belong.

It also served a secondary purpose: I was bullied mercilessly throughout high school. But those who would taunt me would never be found in the library, so it became my safe haven for many reasons.

Becoming quieter and keeping myself out of sight was my best tactic. If I was quiet, no one would notice me. If no one noticed me, I wouldn’t be picked on. But it did nothing to enhance my already low self-esteem. It became day after day of “just getting through” in a chaotic world which seemed to favor extroverts and attention-seekers.

The feeling of not fitting in (and not knowing how to fit in) grew as I went to college and then on to university. Students seemed to want nothing more than to drink all day and do no school work. It was a culture I tried, and failed, again, to fit into. Becoming intoxicated in an unfamiliar, cramped, dimly-lit club surrounded by people gyrating all around me was not my idea of fun. It was a living hell.

I stopped drinking. I was labeled as boring, dull, weird. I certainly felt it. After all, everybody else was doing these things and actually enjoying it. For a long time, I thought I was the only person on the planet who didn’t. There had to be something wrong with me.

Other girls would dress in short skirts and low cut tops, and giggle at the attention they received from boys and men. I purposely wore baggy clothes and oversized jumpers. Having someone’s attention on me was the worst thing I could think of–I’d freeze up, the typical deer in headlights. I couldn’t understand why they were going to such lengths to get the attention I feared. They would dance in the spotlight and crave every pair of eyes on them. I’d hide in the shadows and pray I wouldn’t be noticed.

I always knew I was shy and quiet. Every school report stated it. Friends and family told me. It was always seen as something “wrong” and “bad” and “not right.” If only I could “get out of my shell more,” I’d be okay. Yet every time I tried, I felt sick. I was being inauthentic; something I now understand goes against part of my core beliefs. I couldn’t stand falseness. Why was it so important for me to be loud and outgoing if, whenever I tried, I knew I wasn’t being me?

Discovering My Introversion Changed My Life

Post-university, where I’d studied psychology, I began to turn inwards and reflect. I researched more of the things I’d learned while earning my degree, and investigated the Myers-Briggs Type Indicator. When I found out I was an introvert, and specifically, an INFJ personality type, it felt like everything clicked into place. I suddenly understood why I felt the way I felt and responded the way I did. But mostly, I realized I was not broken. I was normal. I did fit in, though not in the way I thought I had to.

It was okay to feel what I felt. I did not need to pretend to be something I was not.

I felt liberated. I began to offer myself the same compassion I so freely and willingly gave to those around me. I told myself, repeatedly, it was okay to skip a party or decline an invitation. It was okay to say no to things and not feel I had to behave in a certain way to fit in. It was okay to only do what I wanted to do. That by being true to myself, and being authentic, was by far the best way for me to live. True friends would remain, and I’d make long-lasting connections with people who valued me for me–not what I portrayed or pretended to be.

My advice to you, fellow introverts, is to love yourself and be patient with yourself. It’s so important. We’re all so keen to make sure everyone thinks of us in the best way that we forget to take care of ourselves. Life is not a competition, and your worth should not be measured by traits like talkativeness and how outgoing you are. What about kindness, respect, and compassion? These are the traits I value in myself and in others, so I will continue to champion them.

Fitting in is not the be all and end all of life. Loving yourself and accepting who you are… that’s more important, I think.

Lauren is a twenty-something who is closer to thirty than she'd like to be; a copywriter; an aspiring novelist (currently awaiting publication); petrolhead and thalassophile. She offers her copywriting services freelance, and founded her business, The Art of Telling Stories, in 2016. An introvert, empath, and a highly sensitive person, Lauren has found solace in identifying as an INFJ personality type and is finally showing herself the same compassion she so readily shows others. She has a degree in psychology and constantly strives to understand herself and the people around her better, while trying to make her corner of the world a better, happier place. She lives in the UK and dreams of owning a country cottage by the seaside.