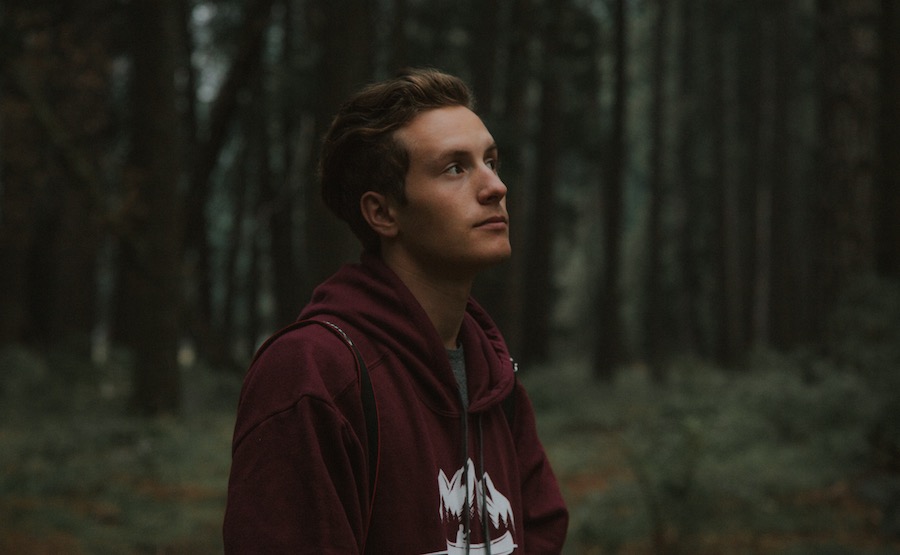 “You’re not a social person!” This is a remark I hear a lot — and I’m not alone. Many introverts hear this accusation on a regular basis, sometimes even multiple times a day.

We live in a time and place where the “extrovert ideal” has become the norm. We, as introverts, don’t fit this norm. In the eyes of the society, we are antisocial.

For a long time, I believed everyone was right about me. But were they?

I started wondering why I am perceived as antisocial. I have a full-time job that requires a lot of social interaction. As a police officer, I never work alone. I always have a colleague at my side.

But it’s not just colleagues I interact with. Every call we get involves social interaction. It doesn’t matter whether it’s a traffic accident, domestic violence, drunk and disorderly, burglary, suspicious death, or whatever. Every time we get called, it involves a problem with people. We listen to the victims, collect information from the witnesses, and interrogate the suspects.

I talk all day, all night — from the moment I put on my kevlar until the moment I can finally put it away. Talking is my job.

How Can They Think I’m Not Social?

It doesn’t end there. Over the years, I’ve been a part of many groups. I’ve been a boy scout, I’ve practiced judo, I’ve played ultimate frisbee, and most recently, I started skydiving.

And I was never just a member. I always wanted to do more. I wanted to be an important part of those communities. I worked hard and was almost always present. Few members can remember a day without me.

If I wasn’t working, playing sports, or being part of other communities, I was out with friends doing random stuff. We went snowboarding, played Dungeons & Dragons, went on nature walks, or just took off in the most random and unknown direction without knowing what would cross our path. Randomness was the name of our game.

And they think I’m not social???

Considering all the above, I quickly learned my amount of social interaction wasn’t lacking in the slightest. Even some extroverts wouldn’t be able to follow my pace.

Next I focused on how I interacted with other people. Maybe I had enough total interactions, but they weren’t deemed social enough?

With this on my mind, I remembered a specific occurence. It was evening. I had just finished a late shift and put my weapon away in my safe. I changed my clothes, said goodbye to my colleagues, and drove towards a fundraiser a friend had organised.

When I arrived, I greeted my friend and did my part in donating to the cause. I noticed only a few acquaintances; most people were strangers. I greeted the few people I did know and had a short conversation with them.

Next, I grabbed something to drink and walked outside. It was cold, but there was a fire burning. There were a few clumps of people standing around the fire, talking with each other. I walked up and enjoyed the warmth on my skin. I looked around and listened in on some of the conversations. Some were talking about soccer. “Not my cup of tea,” I thought, and I started concentrating on another. The second group was talking about alien life. Because I’m interested in the big questions of life, I listened quite some time before focusing on someone else.

Suddenly, I noticed one of my friends sitting across the fire from me. Just like me, she was silently observing the other guests. I started wondering what was on her mind. Was she listening in like I was doing? Or was she just lost in her own thoughts?

Over the course of a long time, I just stood there, silent and unmoving. My mind jumped from the people around me to my own imagination and back again. I don’t even remember how much time passed, but I loved every second of it.

The Extrovert Ideal Isn’t the Only Way of Existing

It was this memory that made me realize why extroverts perceive me as antisocial. While I had been standing there for who knows how long, I had not said one word. After an entire day of talking on the job, I was happy with just standing there.

I perceived this as social behavior. I was among people and not alone. But for many extroverts, that’s not good enough. They expect you to join in on a conversation, even if the subject doesn’t interest you. They want you to dance, sing, drink, boast, and have fun in a loud and gregarious way. I don’t meet their standards.

But it matters for an extrovert. The only reason they perceive me as antisocial is because they have created a norm for social interaction. If you don’t meet their norm, you’re not social. And that’s the end of it.

I share my story because I want every introvert out there to define his or her own norms regarding social interaction. Don’t think the extrovert ideal is the only way of existing. If they want to party all day, let them. Respect their needs, but also respect yours.

I have formed my own definition of social interaction and have become quite adept at juggling between my much-needed alone time and some quality conversations. You can do that for yourself, too.

Günther got typed as an INFP. Since that moment, he has become an avid supporter of the introvert cause. While at home, he likes nothing more than exploring some kind of fictional story through games, books, and TV shows. Once outside, he saves the occasional damsel in distress as a police officer or soars through the clouds as a skydiver in training, which is a perfect blend between dreams and reality.