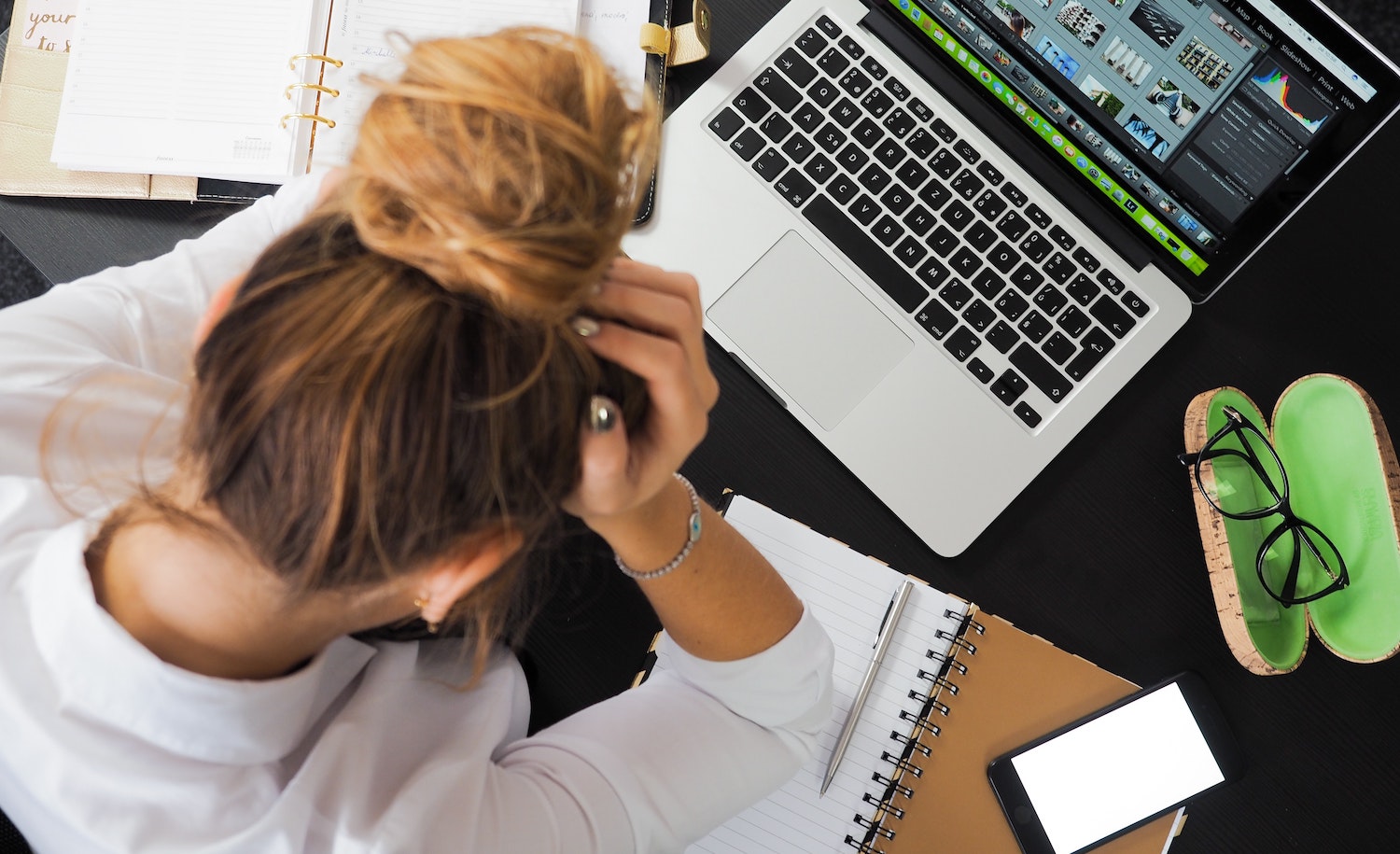 INFJ, quit keeping yourself on such a tight leash.

As an INFJ, one of the 16 Myers-Briggs personality types, I never thought of myself as a perfectionist. I was indifferent about my grades, shrugging my shoulders at an unimpressive test score in math. A shy wallflower, I had a similar indifference toward my social standing — I wasn’t overly concerned about my status amongst my peers. Growing up, I didn’t play sports (the idea of mindlessly whacking a ball in a field, in a court — wherever — filled me with equal amounts loathing and apathy). Consequently, the competitiveness of these hobbies did not appeal to me.

Knowing these things, at some point I came to the conclusion that I was simply not a perfectionist, and this belief stuck for most of my life. After all, how could I be one if I didn’t have the classic symptoms that pointed toward chasing after societal ideals?

It would be a long time before I would realize I am, indeed, a perfectionist — like almost all INFJs. I had a militant desire to organize my thoughts, because failure to do so would mean I didn’t have control over myself. In other words, my high standards were of the internal variety.

As I grew up, it gradually dawned on me that my breed of perfectionism manifested less in the traditional ways, instead operating on more “internal” concerns than “external” ones. I think this is true for many introverts, particularly INFJs. Consider that the examples in my first paragraph all contain an external standard.

The classic perfectionist finds themselves perpetually anxious about objective metrics of performance. They are concerned with the external opinion or standard. How do I measure up in my social circle? Is my success obvious enough, displayed enough? In a nutshell, the classic perfectionist’s worth is negotiated via assessing what the rest of the world thinks of them more than what they think of themselves.

Of course, this isn’t to say INFJs can’t be perfectionistic about their grades, their batting average, or whatever. After all, a lot of metrics toe the line between “external” and “internal.” However, for most INFJs, their perfectionism manifests as a concealed variety because they are particularly likely to hold themselves to internal standards no one else sees.

For example, we have an intense desire to “fix” any uncomfortable feelings we might have. We’re perpetually haunted by the idea that we’re not living up to our full potential and thus, must strive to do so. We may thirst after order in our lives, rigidly holding ourselves to a concealed web of routines.

For a lot of INFJs, we are tortured over our mental wellbeing and are constantly evaluating it and searching for flaws. This is partly a consequence of spending so much time in our heads. As introverts, INFJs are notoriously prone to living more in their “inner” worlds as opposed to feeling connected and centered in the “outer” one. Thus, we weigh our own internal standards as much heavier than external ones.

Just because our standards don’t always manifest in conventional ways does not mean we cannot be incredibly ruthless about the standards we have of the internalized variety. As INFJs, we are terribly private people who make a habit of carefully shielding parts of ourselves from public view. Our internal standards often fall into this category for a number of reasons:

Our high internal standards can drive us to success in life where others may fail, but they can also be exhausting. It later dawned on me that my standards themselves were also subject to constant change and revision.

The INFJ’s Exhausting Drive for Self-Improvement

INFJs can easily fall into a warpath of constantly hunting self-improvement. It is the Judging function of our type that makes us so harshly demanding of ourselves and the Feeling function that makes us so hypersensitive to our wellbeing. As such, we are prone to being continually dissatisfied with our present situation and, you might say, fatally attuned to the microscopic flaws we find in it.

This feeling that something is always wrong and needs to be tweaked to escape the restlessness for even a second? Yeah, that’s most likely perfectionism. The ceaseless need to improve can feel like a real drag and can disturb our focus and ramp up our anxiety.

The unfortunate thing about this restless driving force is that it’s quite concealed. It’s burrowed into the secret project centers of our minds. We aren’t types likely to broadcast our (undoubtedly) intricate plans for self-improvement. That would be much too dangerously exposing! (Not to mention potentially embarrassing.)

As a result, we may suffer in silence from our perfectionism without ever giving it a name.

We May Not See Our Perfectionism

Although we INFJs typically have a perfectionistic vein in us, we may not be very good at realizing that our penchant for self-evaluation, for instance, might be a touch too intense, and might veer into territory worthy of being labeled “perfectionistic.” We might be tempted to consider that as the arbiters of our own personal standards, are we really perfectionists? We can choose our goals, we might argue, and set our own subjective ideas of success.

But by rejecting conventional benchmarks of success, we internalize the objectivity of success to a degree that other personality types just aren’t prone to. What does this mean? Our internal standards can be quite rigid precisely because we substitute them for the traditional, external ideals that other people place in the center of their vision.

Perfectionism Can Hurt, So Give Yourself a Break!

All this said, the unconfessed perfectionism of the INFJ can take a toll. If you’re like me, it hurts because you’re woefully unaware that it poses a problem at all.

You may not realize how hard on yourself you really are. You may not think you are justified in lightening your self-scrutiny. You might punish yourself for your own inability to meet the litany of benchmarks you set for yourself.

Simply admitting that you’ve got a perfectionist streak can do an enormous amount to alleviate the existential pressure that INFJs often feel crushed under. It means recognizing that just because someone doesn’t see your perfectionism doesn’t mean it isn’t there (or currently pummeling you!).

If you’re an INFJ, you’re probably no stranger to being obsessively self-critical and hard on yourself. You might brush away the idea of perfectionism because it doesn’t seem to apply to you or you’re “not that type of person,” but think again.

Be real with yourself, then follow that up with being kind to yourself. INFJ, you probably don’t have to keep yourself on as tight a leash as you think you need to. Be careful what you internalize, and know that ultimately, your standards are yours to pick!

Lauren is a writer and INFJ. Avid journaler, reader, and total homebody. Books, nature, and the kitchen are her friends, as is perfecting the art of living quietly with a loud mind. To read more of what she writes, follow her on Medium.