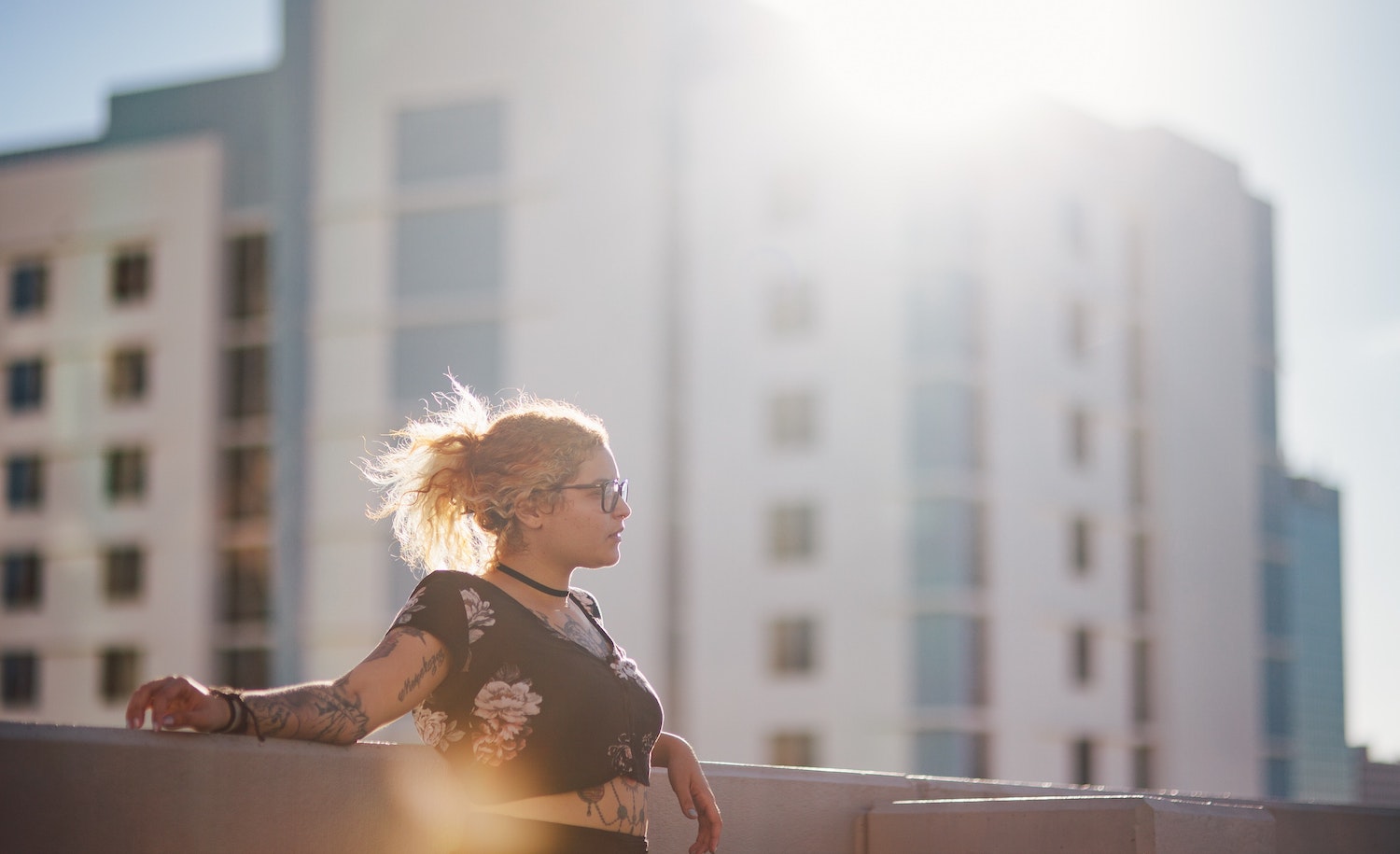 Loners are a species’ insurance policy during difficult times.

Stay home. Work from home. All large social events and in-person obligations canceled, per government orders. If you’re an introvert, this sounds like paradise.

Or maybe not. You can’t truly be alone if you’re trapped in your house 24/7 with your family. Working from home can quickly go from sweatpants and sleeping late to interruptions from kids, and hey honey, sorry to intrude on your video meeting, but have you seen my other sock?

Meanwhile, quarantining alone presents its own challenges. Even introverts need some level of meaningful social interaction to be happy; we are human beings, after all, and all humans are wired at their core to be social.

And then there’s the anxiety. It never stops. Is it safe to go to the grocery store? Will I lose my job? What happens if I get sick?

Whether you’re loving or hating social distancing — or, like me, swinging wildly between those two reactions like a cat that can’t decide whether it wants in or out — it’s our new normal, at least for now.

The good news is, if you’re an introvert, you may have an edge. Although a worldwide pandemic is, let’s just say, not ideal, you’re probably handling the isolation better than most extroverts, who are getting pretty desperate right now. Just read this post on reddit, where one extrovert equates being alone for less than 24 hours to “starvation.”

Even better, the introvert’s tendency toward solitude may be what saves a species during difficult times, according to science.

The researchers looked at amoebas living in slime mold (gross, researchers, but carry on). They were particularly interested in the loners, the “individuals out of sync with a coordinated majority.”

During difficult times when food is scarce, amoebas blob together and attach themselves to passing insects in the hope of being dropped somewhere near food. For most amoebas, this behavior is instinctual, but the researchers found that a handful of them didn’t join the group. Unfortunately, if they didn’t find food, the loner amoebas died, as one would expect.

However, when times were good (plenty of food), these loner amoebas not only survived but were also spared the group’s misfortunes. After all, group action carries the risk of group failure (group projects in school, anyone?). If a blob was wiped out by, say, a deadly disease, the loners remained, effectively guaranteeing the survival of the species.

It’s not like there was something wrong with the loners; the researchers couldn’t find any defects. The loner amoebas would eat when given food, they could divide to make offspring, and do everything a healthy slime mold does. When they starved, their “kids” could join the blob they had previously shunned, showing that loners don’t necessarily beget loners (although, even then, the new generation left behind a few).

Loners are not just found among amoebas. They’re everywhere, existing across the entire animal kingdom. For example, some small herds of wildebeest skip group migrations. Some locusts veer away from the swarm and revert to calm grasshopper-like behaviors. Some bamboo plants flower days before or after others of their species.

And of course, there are human loners — many of them introverts.

“Now that we’re starting to look for it, we realize that a whole lot of systems are not perfectly synchronized,” says the study’s coauthor Corina Tarnita, an associate professor of ecology and evolutionary biology at Princeton. “We call them misfits or geniuses, contrarians or visionaries, very much depending on how the rest of the society feels about their behavior.”

Susan Cain wrote her bestselling book, Quiet: The Power of Introverts in a World That Can’t Stop Talking, long before today’s global crisis. Her book was, in many ways, the spark that lit the introvert-positive movement. In it, she argues that introverts are just as valuable as extroverts, yet due to our obsession with the “extrovert ideal,” society has long overlooked their skills and talents.

Discussing the trade-off theory of evolution, she writes that a species’ “radically different survival strategies…[pay] off differently and at different times.”

Just look, she writes, at nomads. Nomads who inherited a gene linked to extroversion were found to be better nourished than those who didn’t have the gene. But in populations that weren’t nomadic — i.e., settled, stable communities — people with the “extrovert” gene actually had poorer nutrition.

“The same traits that make a nomad fierce enough to hunt and to defend livestock against raiders may hinder more sedentary activities like farming, selling goods at the market, or focusing at school,” Cain writes.

Be an Introvert, Save the World

Expert after expert agrees that the only way to slow the spread of our current pandemic and prevent mass death is social distancing. Just look at the simulations of how this works here. Right now, it’s imperative that we stay home, cancel plans, and avoid others.

Could it be — like the loner amoebas of the animal kingdom and the humans in settled cities — that introverts have an evolutionary advantage right now? One that could make a critical difference in this growing crisis we all face?

Introverts, our time has come. It’s time to save the world.