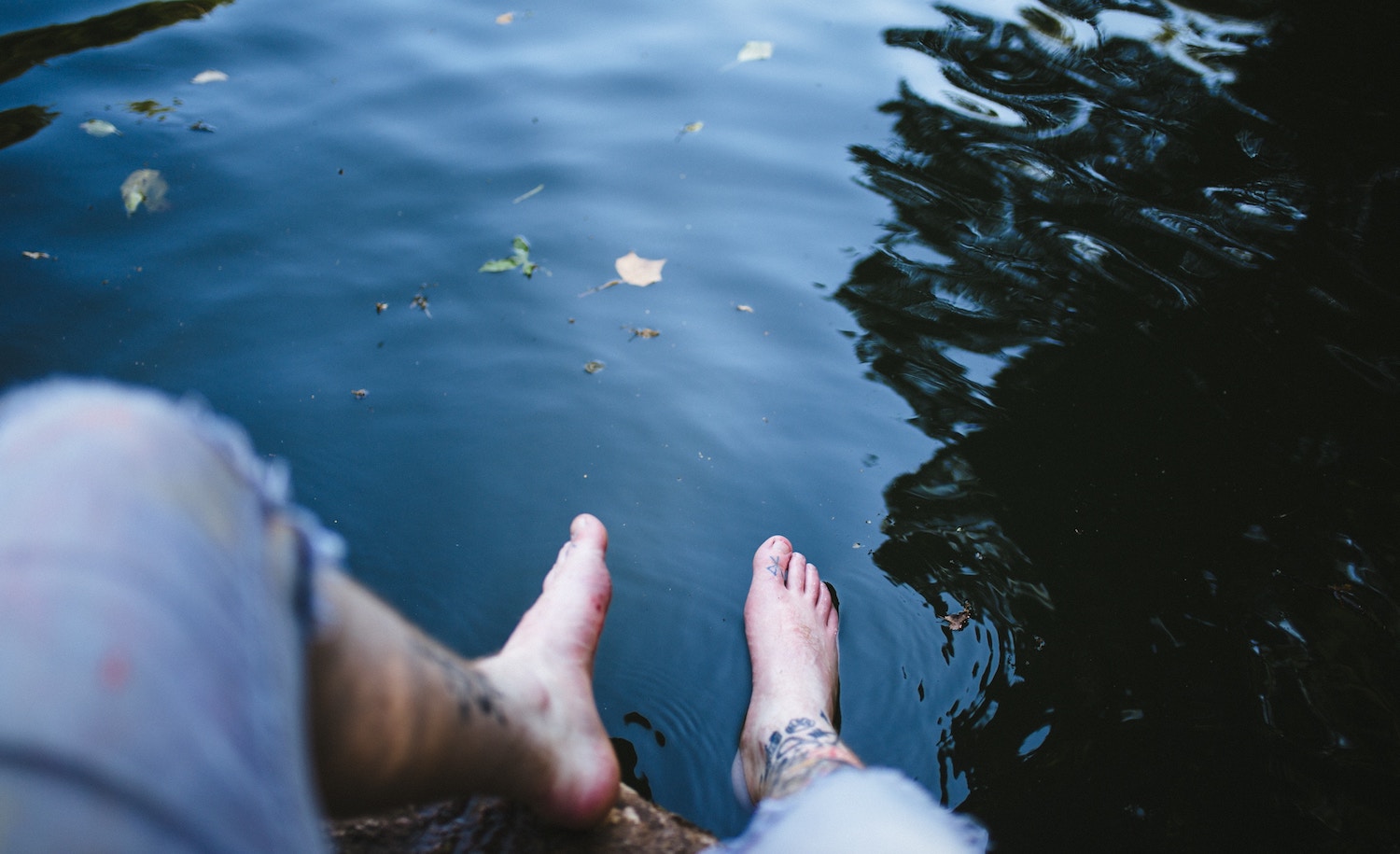 These days, there’s a lot of talk about introversion. The topic has become sort of a trend. Nevertheless, despite introversion receiving more attention these days, many people still don’t fully understand what it is. They think introverts are simply people who want to be left alone. Although it is true that introverts enjoy solitude (and they likely spend more time alone than extroverts), this isn’t all introversion is.

Let’s take a look at what it really means to be an introvert.

Introversion and extroversion are not as black-and-white as some people believe. Everyone acts introverted at times and extroverted at others. For example, although I’m truly an introvert who needs plenty of downtime, I can act outgoing, talkative, and “extroverted” when I’m around people with whom I feel comfortable. I may even go out, dance, and drink every once in a while.

Likewise, extroverts occasionally spend time alone, too. One recent study found that both introverts and extroverts see solitude as restful; another study found that even extroverts get drained by socializing. Carl Jung, the famous Swiss psychologist who first used the terms “introvert” and “extrovert,” wrote in Psychological Types, “There is no such thing as a pure introvert or extrovert. Such a person would be in the lunatic asylum.”

Instead, think of introversion and extroversion as being on a spectrum. Some people fall on the far introverted end, while others land on the opposite extroverted side. Still more will be in the middle, with just a slight “lean” toward one pole or the other. It’s all about what your preference — in general — is.

Many people get the wrong idea about introverts and their need for solitude. Introverts don’t spend time alone because they’re antisocial. Rather, they need solitude (or downtime with just one other person in a low-key way) because they’re wired differently than extroverts.

Most experts agree that introverts and extroverts respond to rewards differently. Rewards are things like money, sex, social status, social affiliation, and even food. When you get promoted at work or convince an attractive stranger to give you his or her phone number, you’re gaining a reward.

Of course, introverts care about things like earning money, eating delicious foods, and having relationships, too. But, simply put, introverts seem to care less about rewards than extroverts — especially social rewards. For this reason, we’re less driven to go out and make new friends or bend over backwards to impress our bosses and earn a promotion.

Introverts seem to be more internally motivated than extroverts. They’re driven to make authentic connections with others, to learn something not just to pass a test but to gain more knowledge, or to create something for personal expression (rather than to sell it for profit).

Because introverts are wired differently, we find certain levels of stimulation to be punishing, annoying, and downright exhausting. For example, extroverts may feel “high” off the noise, lights, energy, and activity level of a crowded dance club. Introverts, on the other hand, might enjoy this kind of thing for a time — or at least tolerate it for a while — but eventually, it will become too much.

At that point, introverts will desperately want to retreat to a calmer space, like an intimate bar off the beaten path where they can have a meaningful conversation. Or, they might head home, where it’s even more chill.

Introverts need alone time not just for themselves, but also for other people. They use it to recharge their energy, which allows them to “show up” for the people in their lives. Introverts don’t hang out at home because they lack conversation skills or think they’re above socializing. They need solitude to rest, to sift through their thoughts, and to be their best self.

According to Susan Cain, author of Quiet, research has found that talkative people are rated as more intelligent, attractive, and interesting than people who talk less. Also, chatty people are seen as more desirable friends.

“The same dynamics apply in groups,” Cain writes, “where research shows that the voluble are considered smarter than the reticent — even though there’s zero correlation between the gift of gab and good ideas.”

Many introverts have felt this bias deeply over the years, in their schools, workplaces, and relationships. For them, being an “introvert” isn’t just a trend — it’s an identity that has positively changed the way they see themselves. This “label” has helped explain some things about themselves that they had felt bad about in the past.

Being an introvert is more than just a personality quiz, a listicle, or a funny meme you share on Facebook. For many, it’s a life-changing revelation.