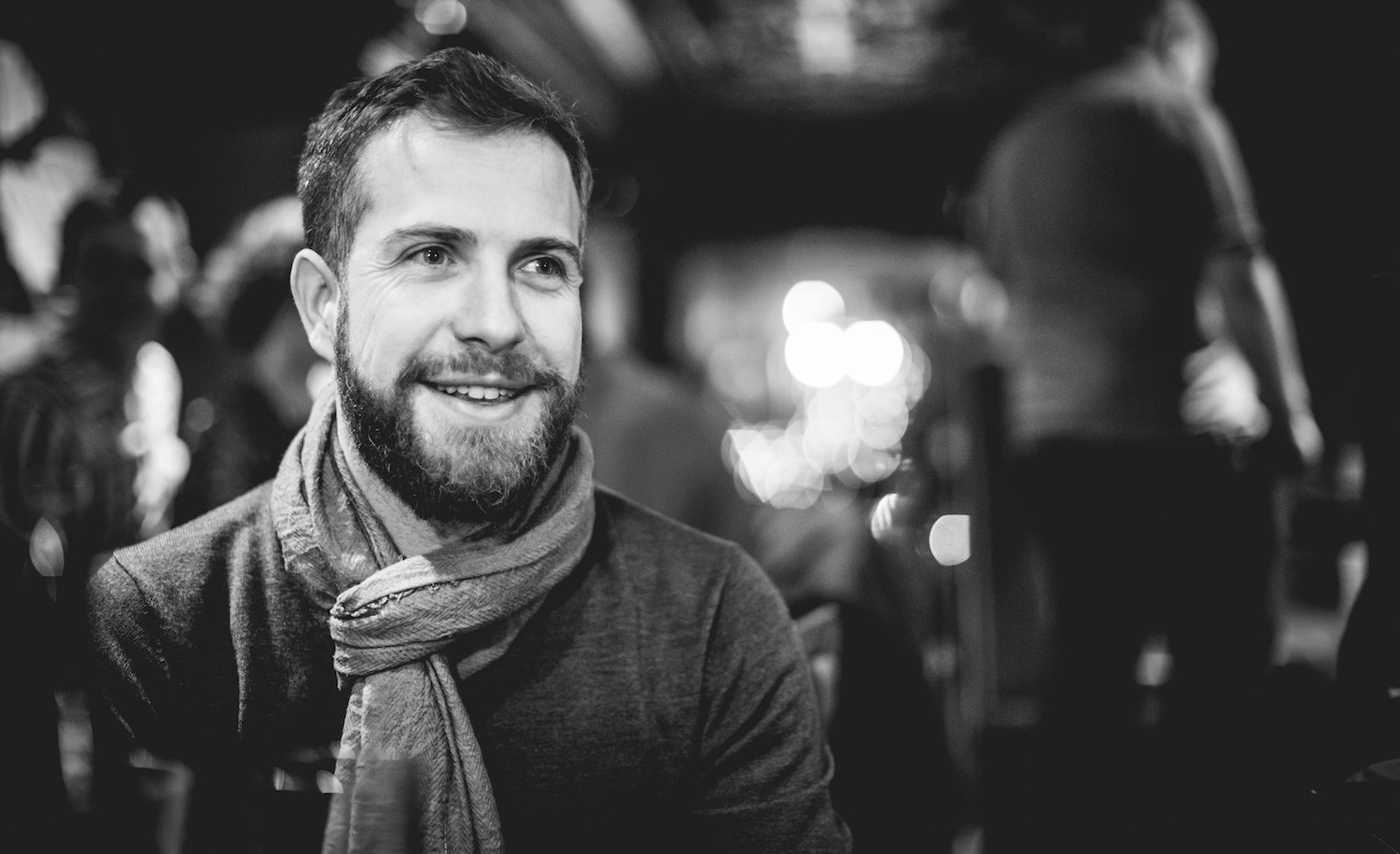 The truth is, I thought there was something wrong with me. I didn’t understand that my reactions were typical for many introverts. Today, not only do I realize that there’s nothing wrong with me, but I’m actually happy to be an introvert. I wouldn’t want it any other way.

We were sitting in the front row of the huge arena in Blackpool, UK. It was years ago, and I was attending the British National Union of Students conference. I was about to mount the podium and make a speech to an audience of several thousand delegates, most of whom I knew would be hostile to my ideas.

“Just look at the front row, and imagine you are speaking to one of the delegates,” advised my student union colleague. “It always works for me.”

“That’s not the problem,” I explained. “It’s not the antagonism of the crowd that bothers me. I can handle that. It’s the after-party that terrifies me.”

An Evening With the ‘Babbling Mob’

And thus it was. My speech to the crowd went well. However, as much as I would have preferred to dart back to my hotel room as soon as it was over, my duties as a student representative required mingling with the other delegates (what we would now call “networking”).

So, there I was, wine glass in hand, trembling at the thought of making small talk against the backdrop of clinking glasses and laughing revelers, who would become louder and drunker as the evening wore on. I knew I would find conversation nearly impossible as I struggled to hear what was said. My own long sentences would become progressively more difficult to express, and the nuances of my voice would be trampled underfoot by the short staccato sentences of my adversaries (sorry, “acquaintances”), who would dominate the conversation with their shallow machine gun fire, shooting words as bullets in their ongoing onslaught of trivia.

After all, I had been there before. Much of my time as an undergraduate student had been spent at parties like this one, always looking for the kitchen, where the quiet allowed real conversation to take place, not just the spurting of sound bites. “Party” became a euphemism for my life; even now, four decades later, at my job in a high-tech company, I seem to be looking for the “kitchen” still, or any quiet space where I can have a real conversation.

As it turned out, the after-conference reception went better than I had expected. I was accosted by many of the delegates, who wanted to respond to my comments to the plenum. Because I had a role, a subject upon which my views were solicited, I actually handled the evening well by my standards. No longer required to make trivial small talk, I was able to answer questions about my speech, because I was able to use long sentences — and more importantly, I was allowed to finish those sentences.

So, while the evening of the babbling mob passed, for the next thirty-odd years, the feeling that I was “weird” remained with me. Most people feel relaxed at a party and sink into terror at the thought of addressing a large crowd. For me, it was the other way around.

What Was Wrong With Me?

The truth is, I thought there was something wrong with me. I didn’t understand that my reactions were typical for many introverts. Nor did I understand that introversion and shyness are not the same thing. I felt uneasy and unhappy that I couldn’t cope in large groups. Not fully understanding myself, there was always that feeling of being inadequate, an outsider, not fully belonging.

Like many of my fellow introverts, the turning point came after reading Susan Cain’s book, Quiet: The Power of Introverts in a World That Can’t Stop Talking. In it, she describes research that shows introverts may have more sensitive hearing and sight, causing us to be overwhelmed by the activity of a crowd. The very idea that people’s senses are different, that some are more sensitive than others, and so see, hear, and feel the world differently, came as a revelation to me.

In a similar vein, the influential German-born English psychologist Hans Eysenck wrote, “Introverts are characterized by higher levels of [coritcal] activity than extraverts and so are chronically more cortically aroused than extraverts.” Essentially, what he means is, introverts are more sensitive to stimulation than extroverts, so they seek calmer, quieter environments. Thus, the commonly held perception that extroverts are more receptive to their environment is wrong. It’s the other way around.

For me, Eysenck’s work opened up a whole new world of understanding about how each of us sees, hears, smells, tastes, and touches the world in a completely different way.

Being an Introvert Is Not a Curse

I learned to embrace myself and to realize that being an introvert is a gift, not a curse. My vivid imagination, my creative talents, my writing, are all a part of my introversion. It’s no coincidence that I began to work on my first novel around the same time that I began to understand my quiet nature. I’d dreamed of being an author since I was a child, but I had to lose my inhibitions about exposing my own eccentric ideas and emotions before I could share them with the world through my creative writing.

With this new awareness, I could now justify myself to others. For example, at work, when there was to be another torturous team building exercise (as if working together five days a week wasn’t team building enough!), I plucked up the courage to tell my manager that I wouldn’t be participating. When asked why, I explained that I was an introvert, and the event would be highly stressful. I was given a polite hearing and, for once, I felt able to explain myself without feeling guilty (not that my company is going to change its extrovert ethos anytime soon).

Finally, I realized that there is nothing wrong with me.

So What Can You Do?

The pressure to conform is strong, as we live in a society in which the group experience and the extrovert personality are the ideals. It’s hardly surprising that in such an environment, you’ll begin to wonder if there’s something wrong with you, just as I did.

Today, not only do I realize that there’s nothing wrong with me, but I’m actually happy to be an introvert. I wouldn’t want it any other way. The journey from low self-esteem to acceptance of myself was long, for it required a process of deep change. Based on my experience, I recommend the following steps to help you on your journey:

Think about the reasons it’s great to be an introvert. Remind yourself of what you excel at, not the things that challenge you. You should create your own list, but here are some things from my list that may inspire you:

By reading this article and others, you’ve started down the road to self-discovery. The more you read about other people’s experiences with introversion, the more you will understand yourself, and the awareness that there’s nothing wrong with you will be internalized.

Share your experiences and feelings with your family, friends, and colleagues (even though, at times, it’s outside your comfort zone). Explain what it means to be an introvert. When they understand you and accept you for who you are, you will find it easier to accept yourself. Or at least they will (hopefully) stop undermining your confidence by trying to “cure” you.

You may be an introvert, but it doesn’t mean you must fit a stereotype. Talking to other introverts can give you the confidence that it’s okay to be who you are. And remember that you don’t have to try to be like others, introvert or extrovert — there’s no one “correct” personality. You are unique and whole, just as you are.

Technical writer by day. Poet, novelist, and commentator by night. Always an introvert.