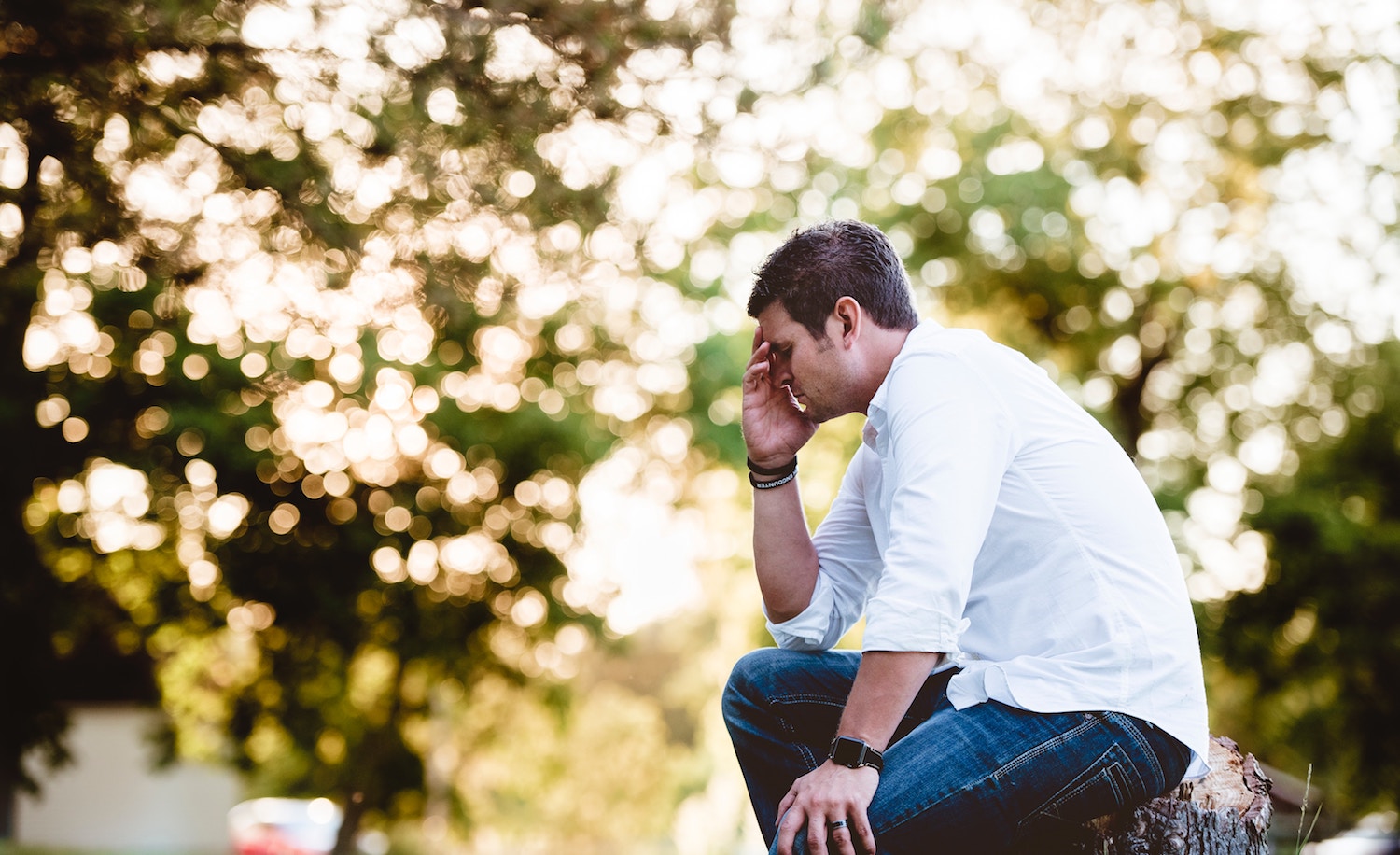 It’s not easy being an introvert living in an extroverted world. Our schools praise the students who think quickly, work well collaboratively, and raise their hands often. Our workplaces promote the employees who not only get the job done but also make friends while they do it. And, when it comes to the social scene, the loudest person with the most friends always seems to win.

That’s why the hashtag #introvertproblems exists on Twitter. It’s a therapeutic collection of the struggles introverts face on a regular basis. Here are our 21 favorite tweets, which are sure to make introverts say, “Yep, exactly.” Can you relate?

Human: How long till you’re ready to go?
Me: 5mins to get dressed
Me: and 4 to 5 years to psych myself up for small talk.#introvertproblems

When you change your course at the store to avoid someone you know.#introvertproblems

When you mobile order @Starbucks from the parking lot, wait, walk in, grab it, and not have to talk to people #introvert #introvertproblems

“Let’s go around the room and introduce ourselves.” Me: #introvert pic.twitter.com/6LluvrZmoE

Me finally making a doctor’s appointment because I had to make a call to do it:#introvertproblems pic.twitter.com/PW2M0qpVhK

>Does anyone else have to mentally prep themselves before making a simple phone call or…..? #introvertproblems pic.twitter.com/56vqMBTcFZ

I have to do “group work” with 15 other people tomorrow. I have been dreading this since week 1. #introvertproblems

How antisocial am I? I just sat in my car for 45 minutes to eat lunch & check Twitter. #introvertproblems

ME TODAY: Ok sure let’s plan to go out tomorrow!
ME TOMORROW: it’s cancelled, cancel it, i wasn’t myself when i said yes#introvertproblems

I’m so happy to have my best friend visiting, but I really miss dicking around on the internet and playing video games. #introvertproblems

When my iPhone battery dies… and i have to mingle with strangers. #introvertproblems pic.twitter.com/JlVlT5AKt8

Whenever I am given the option to go big or go home, I’d rather go home. #IntrovertProblems

I spent the day with people so now I can’t sleep. #introvertproblems

I would like to talk to someone but don’t want to put in the effort to actually hold a conversation. Always introvert problems.

My method of flirting is to dress extra cute and then stand in your general vicinity until you’re forced to talk to me. #introvertproblems

Went for lunch with 20 people today and then promptly slept for 1.5 hours. #introvertproblems

“Do you want to come out with us tonight?” #introvertproblemspic.twitter.com/E0FRV8tpzB

Tweet your #introvertproblems and tag @introvertdear, and we’ll retweet our favorites.