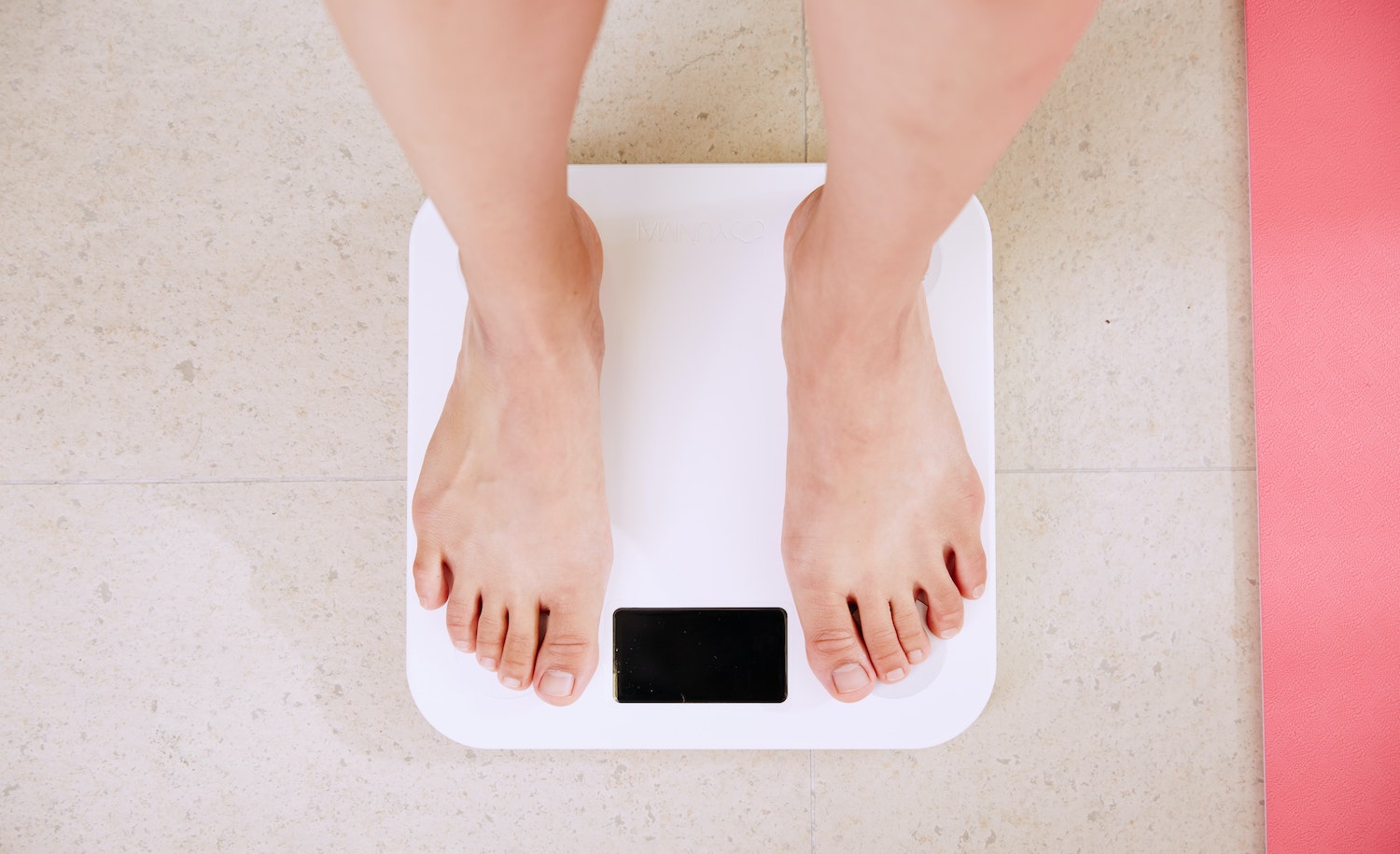 I had to work on something else to finally have the kind of relationships I craved.

Most people have had the thought, “If I could change this one thing in my life, everything would be better.” That one thing could be a job, relationship, money — anything really. For me, it was my appearance.

For as long as I can remember, I told myself that if I could just lose weight I would be happy, successful, and most importantly, confident. In my head, I believed that the only reason I was passive, awkward, and introverted was because of the extra pounds I carried.

I had always known I was introverted. When I was a kid in elementary school, I would play in the sand underneath the play structures instead of on top of them with the rest of my peers. It never bothered me that I was different. I was comfortable in my solitary world, although I often wondered how different life could be if I could somehow become an extrovert.

As years went by, my need for solitude grew, and so did my body. When I graduated college, I hit 255 pounds. As I started interviewing for post-grad jobs, I relied heavily on my go-to mantra. After each awkward and disappointing interview, I would tell myself, “It’s okay, the next time I interview somewhere, I will have lost weight, and things will be different.”

This mindset carried me through many years of my life. There was something very comforting in knowing that although things were hard now, all I had to do was alter one thing, and life as I knew it would completely change for the better.

I Lost the Weight, But Nothing Changed

After many years of hard work, I lost the weight. 110 pounds to be exact. I was now ready for things to be different, for the confidence to set in, for the conversations to come easily, for the new career opportunities to be placed in my lap. Imagine my surprise when I wasn’t greeted by insta-confidence and a new extroverted lifestyle.

As I lost weight, I noticed people started to treat me better. Store clerks would help me find things instead of pointing vaguely to the back of the store, strangers initiated conversations more regularly, people would occasionally smile while passing me on the street. The one variable that didn’t change was me. My head was still down when approaching strangers, eye contact was never met, and insecure mumbles were exchanged instead of coherent sentences.

“What the heck?” I thought. This was not part of the plan. I did the one thing I needed to do to change my life, and things did not miraculously fall into place. I felt like someone who had spent my life attempting to win the lottery, and then once I had actually won, realized that all the money in the world couldn’t solve my problems.

My Body Was Never the Problem

Ok, I thought. After years of banking on this false promise, what do I do now? I understandably felt lost. For the last decade, I had told myself that if I accomplished this one goal, I would no longer feel out of place and uncomfortable in social situations. What I didn’t realize is all of that needed to change from within.

How I Finally Improved My Confidence

As soon as I learned to accept that I needed an inner change, things became easier. I learned to work on my self-confidence and separate it from my introversion and outer appearance, as all three entities had little to do with one another.

Working on my self-confidence was challenging. How do you simply change ten years of learned behavior? I started off small with eye contact. I had always had a hard time making eye contact with people. It’s such a small gesture, yet can greatly change the entire premise of an interaction.

The best strategy I found was to actively focus on locking eyes with the person I was communicating with. I don’t think I had purposely avoided eye contact, rather, it was simply something I did automatically as I was more comfortable looking down. So instead, I made a conscious effort to look at the person, being careful not to over-do it, as that would have the opposite desired effect.

From there, I moved on to more difficult tasks, like the art of small talk. Oh small talk, my arch nemesis. Like many introverts, I don’t like fluffy conversations. Talk without substance to me is pointless; however, I’ve learned that being able to smoothly converse about “nothing” is a great skill to have. For this task, I turned to my friend Karen who is the master of conversation. When I confided in her about my lack of conversation skills, we happened to be at a wedding rehearsal dinner, the ultimate setting for all things social banter.

For the next half hour, she worked with me on some of the techniques that have helped her start and keep conversations. I found the more relaxed and open I was, the easier the conversations flowed. The next day, the day of the wedding, I put my new social skills to the test, and although it was a little awkward and foreign to me, I discovered that eye contact mixed with confidence and a relaxed disposition was the trifecta of successful chitchat.

As I continued to work on my social skills, I learned that I was still heavily introverted. Conversations often wore me out and downtime was my ultimate solace. However, I became more comfortable in my own skin, which was exactly what I had expected to automatically happen when I lost the weight.

It’s safe to say I grew a lot in the span of just a few months, and I embraced the fact that I will always be introverted. Back when I was bigger and significantly unhappy, I thought of my introversion as a side effect of my larger weight and my own insecurities. What I didn’t realize was that it was a positive part of my identity that wasn’t going to be dropped along with the pounds I lost. Given the choice between a wild party or a night in with my dog, I know what I’d choose, and I would choose that regardless of being 145 or 255 pounds.

My greatest lesson from this experience was the realization of how important it is to live in the now. There is absolutely no reason to tell yourself, “If X happens, I will be happy.” Forget about X. X may never happen, and if it does, you could easily find yourself in the very same pickle I was in.

I no longer bank on a false promise that things will be better in the future. Instead I work my hardest to make the present moment the very best it can be. If things don’t go as planned, oh well. I will at least know that I tried my hardest and didn’t let my own insecurities and self-doubt get in the way.

For the first time in a long time, I am happy and content with my life, and it has nothing to do with a number on a scale.

Hillary Vandenberg is a writer living her best life in Michigan with her boyfriend and their dog Lacey. Her favorite things include hiking, reading and drinking positive energy tea.