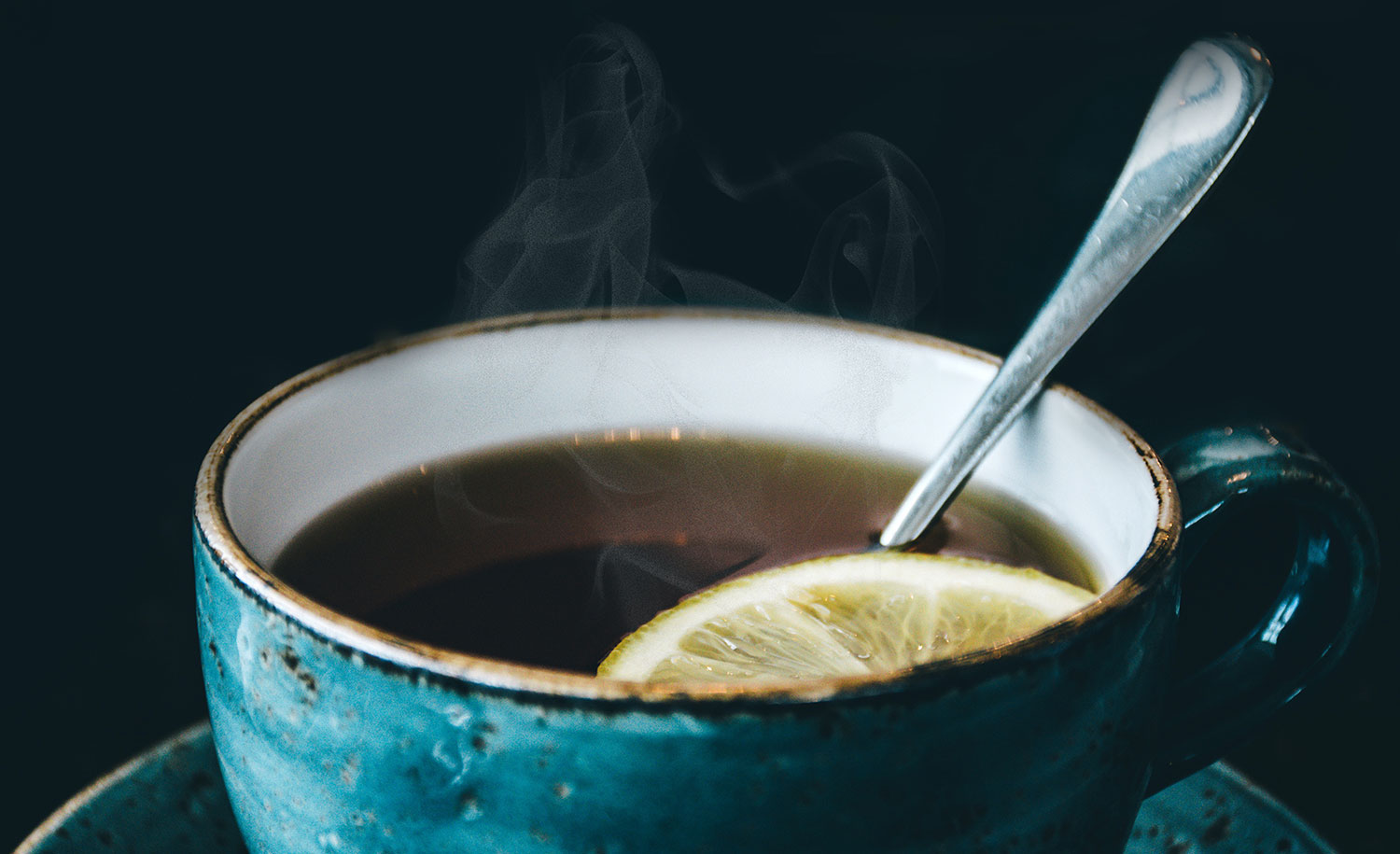 “A cup of tea” – or the American equivalent, a “cup of coffee” – is never just that for introverts. It’s more like anxiety, small talk, and awkward silences.

As an introvert, office life can be draining. The intricate and complex social etiquette of office life is often tricky to navigate. From seemingly never-ending idle chit-chat to bumping into colleagues (whose names you’ve forgotten) on the stairwell to definitely-not-optional office parties, it is hard work. Especially as an introvert with limited social energy.

Having worked in offices for over seven years, it hasn’t seemed to get any easier. I’ve moved workplaces, and cities, and each time office culture and etiquette change. It’s exhausting.

For many of us introverts, working from home has been a relief in many ways, while bringing its own challenges. (How little is too little to contribute to a Zoom team call?)

I recently returned to a socially-distanced office. It went smoothly until I noticed a colleague from an office near my desk walk past with a tray laden with mugs, and my blood ran cold. I’d forgotten about the tea round – the British office staple of getting everyone a cup of tea (or another beverage) every single time you get one. As an introvert, that amount of never-ending small talk, and social obligation is an absolute nightmare.

I spent the rest of the day anxiously worried about being asked that one question, the question that sets my nerves on edge: “Would you like a cup of tea?”

As we return to office working, this open letter is a callout to colleagues: Please stop.

It’s not that I don’t like tea. I do! I’m British, and it’s no secret that we all love a good cuppa. I’m also on the staying-hydrated-for-good-mental-health train, so it’s not a general aversion to beverages. No, it’s much more complicated than that.

Although I think I’ve figured out awkward on-the-stairway conversations — the trick is to always be carrying paperwork, so you look like you’re on your way somewhere important — the social politics of being offered a cup of tea is an absolute minefield. The question makes me anxious. In fact, my palms get sweaty just thinking about it.

The Politics of Having Tea

To extroverts, the question “Would you like a cup of tea?” seems well-intentioned. A warm invitation to be part of a team. An excuse for idle chit-chat, which extroverts seem to love, and introverts like me seem to (I mean definitely) hate.

Colleagues seem to think the question, “Would you like a cup of tea?” is a simple one. But questions that require a “yes” or “no” answer aren’t always simple! Is being asked to marry someone a simple question? I think not!

Like marriage, there are social etiquettes — and a surprising amount of politics — involved in being offered a cup of tea. It starts with the offer, that initial being asked if you would like a cup of tea. It’s a question that gets asked by one office colleague or another roughly once an hour, so during a standard work day, it can mean being asked at least five or six times. And that doesn’t account for all the other questions about the weather, weekend plans, and more. Phew! For introverts, it can be overwhelming.

There’s no way to avoid the question either. Answering “no” seems straightforward enough, but follow up questions always ensue, like “Are you sure?” or “What about a glass of water then?” and then the dreaded “Are you absolutely sure?”

What started as a simple question becomes a long, but meaningless, conversation of small talk. Being a Brit means answering politely every time (it’s in our genes), and that amount of small talk adds up. It’s simply exhausting to an introvert like me, and then I’m socially drained in situations at work where I need to socialize, like for client calls or important meetings.

Accepting a cup of tea isn’t a simple solution, because as soon as you accept a cup of tea, you are unequivocally included in the tea round, whether you like it or not. You’ve joined the social tea round and you simply can’t get out of it. Everyone remembers that one time you accepted a cup of tea, and whether you’ve offered to get a round in since. As an introvert, I’m already known for being “the quiet one,” and being the silent one in a tea round is one huge target on my back. And you still get asked if you want a cup of tea multiple times a day, even if you are in the tea round, so it doesn’t solve the  overwhelming amount of socializing!

Colleagues, please know that I’m not refusing a cup of tea to be rude — I’m an introvert! All those weird things I do — like disappear from my desk when you look like you’re about to ask if I want a cup of tea, or randomly picking up the phone, or that permanently half-full mug on my desk — yep, those are decoys to avoid being asked the tea question. They’re clearly not foolproof, and I spend most of my days with sweaty palms anxiously waiting for the question.

It’s not a “no” to tea, not entirely. I simply wish that tea rounds would become more introvert-friendly. Instead of asking me on the spot “Do you want a cup of tea?” in a large open-office plan, pull me to one side and ask me in private if I would like to be part of the tea. And please also explain who else will be in the group and how often I’d be expected to take part. After all, small talk is not my thing, but if I have to engage in it, I’d like to be as prepared as possible.

Better yet, have a wall chart or board with the tea “party” structure and the “rules of the round” on it. It could have tea times with names next to them of the person doing that round, and an “opt in” box for if you’d like to be included that day. Plus, the specific drink orders for each person in the tea round can be listed there! I think even the extroverts would appreciate that.

For us introverts, it removes the awkwardness and overwhelming volume of unnecessary and draining social interactions, while allowing us to be part of the work team and leaving our social cup (ha!) fuller for when we need it.

Rebecca Holland (@velvetopusreads) is an introverted freelance writer from the UK. She talks about books in several places. Find the latest on their website: VelvetOpus.com.