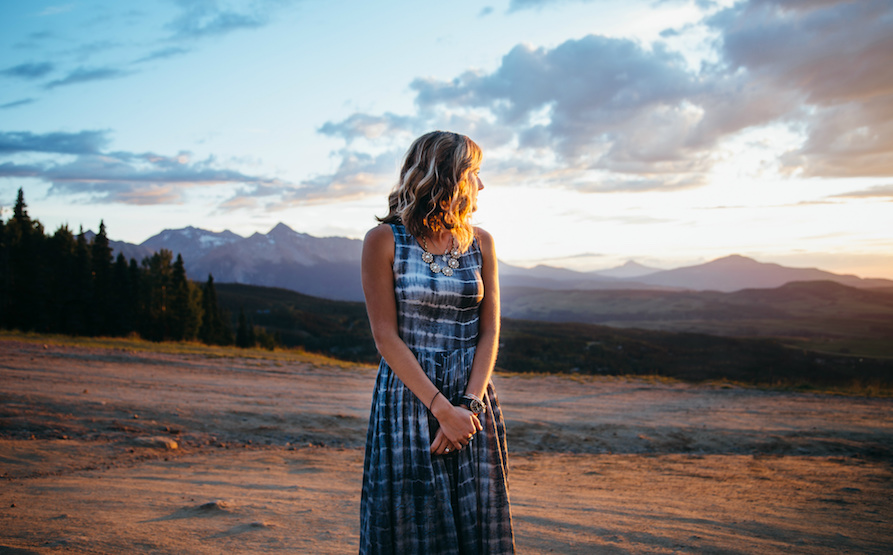 It’s not uncommon for highly sensitive people (HSPs) to struggle with being assertive, as in, standing up for one’s rights and values in a constructive and calm way. Due to their quiet demeanor, people may talk over them and disregard their feelings and viewpoints. Because HSPs can be easily hurt, they dislike aggressive communication, and many would avoid conflict all together, hoping that the issue would simply run its course.

As an HSP, I find that I struggle with conflict. In my first year at university, I didn’t get along with my roommates. One roommate often criticized me for not adequately cleaning her dishes as we rotated doing this chore.  Her argument seemed unjust considering that she had not done her fair share of housekeeping, but I was hesitant to confront her. Instead, I held an unhealthy grudge towards her during the entire time that we were roommates.

I now realize that although HSPs struggle with conflict and are frequently being stepped on by others, it doesn’t mean that they can’t be assertive. I believe that it’s a matter of learning how to control our emotions, set boundaries, and communicate our thoughts better.

Below are 5 tips to help HSPs become more assertive:

Because HSPs are perceptive of other people’s feelings and often have high levels of empathy, they might find themselves becoming an emotional dumping ground for other people. As an HSP and an empath, I find myself entering unhealthy relationships in the hopes of saving the other person, where I then become hurt because the relationship is too one-sided. I realize that it’s important to take control in these situations by setting boundaries.

Are your emotions keeping you from moving forward? I can teach you how to live a more empowered, fulfilling life—in a safe, nonjudgmental environment. Learn more from our partner Brenda Knowles.

2. Communicate your feelings through assertive writing.

When it comes to dealing with conflict, I find it highly useful to communicate the issue(s) in written words. Not only does this provide immediate cathartic release, but it also helps bring clarity to the situation and is an effective tool for open communication. An important thing to keep in mind when writing a letter about your conflict with someone is to use “I feel” statements. These statements are profound because they phrase the situation so that it reflects your perspective and emotional needs without putting direct blame on the other person.

An assertive letter should explain the situation as succinctly as possible, without getting into unnecessary details. Here’s a template for you to try:

Although it’s difficult for me to bring up this subject, I feel that it’s necessary to discuss this (conflict/misunderstanding). Because I feel like I can better express myself in writing, I’ve chosen to write you a letter.

Lately, I’ve been feeling hurt about (insert situation). When (the situation) happens, I feel as though I (what emotional need is not met).

This has been weighing on me and I don’t want to leave it unresolved. I would appreciate if we can straighten this out soon, but even if we can’t, I just wanted you to know how I’m feeling.

3. Be mindful of how you present yourself.

A person’s word choice and body language can reveal a lot about them. HSPs may be too humble for their own good, and unfortunately, others may perceive this as a sign of weakness and try to take advantage of them. There are certain phrases and words that should be avoided in order to sound more assertive:

When it comes to body language, some body gestures such as crossed arms, shoulder hunching, and lack of eye contact could indicate defensiveness and a lack of confidence. A great way to improve your body language is through public speaking. Join a public speaking club or practice talking in front of a camera to build confidence and stage presence.

For HSPs, this is easier said than done. But keep in mind that people often project their negative emotions onto others because they struggle to cope with their own problems. Acknowledging this has helped me create a filter and take things less personally. I also try to understand why I feel defensive in certain situations and recognize that taking things too personally gives certain individuals more power over me than they deserve. As Eleanor Rooselvelt says, “No one can make you feel inferior without your consent.”

5. Take control of your happiness.

Finally, I’ve learned that my happiness does not depend on other people. Caring about what others think of me, needing people’s validation, and not giving myself time to relax and breathe makes me miserable. Below are some quotes that I find inspirational when it comes to taking control of my own happiness: