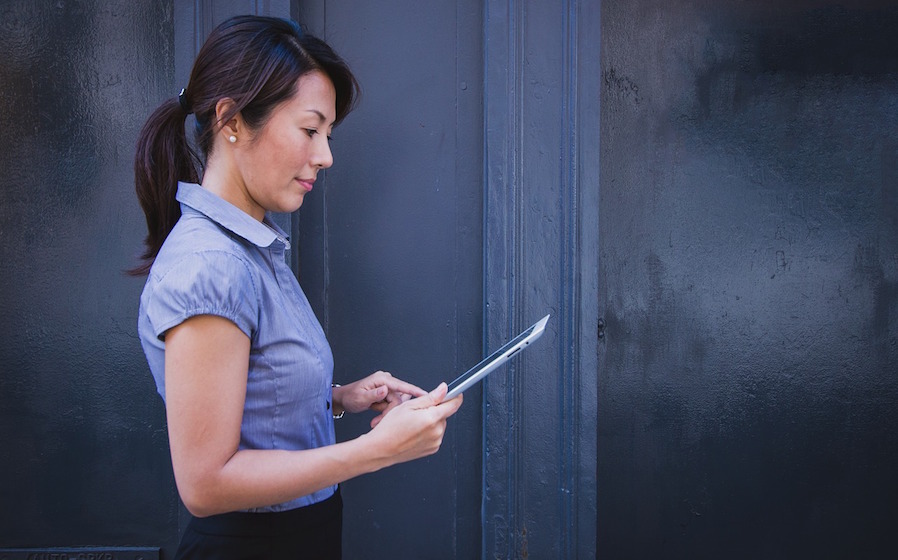 Do you feel that you’re not ready for a serious career in an extrovert-dominated corporate world? Is this because you don’t like bragging about yourself? Small talk is too painful? Meetings and negotiations are just annoying?

As an introvert, I used to think I wasn’t ready to navigate the corporate world. Later I realized that the corporate world is actually not invaded by extroverts, but rather by myths about them, spread by the assertive self-help industry. We’re told that if we just boast about our achievements, everyone will respect us.

This is my story about how I realized that what I believed about the corporate world was just a myth.

The Naive Introvert in an ‘Extroverted’ World

I graduated in economics and got a job as a junior finance manager at a huge company. That was a promising career, so my friends and family were happy for me.

I was taught in school that skills are nothing. It’s all about selling yourself in the interview. Likewise, if you have no skills at all or knowledge in the field, but you are able to throw a party—apparently you will be a great manager! A wonderful future awaits you!

As an introvert, I have incredible analytical skills, and I am patient and hard-working. But I was sure that nobody cared about that. So I figured I was preparing myself for an average career—something just to pay the bills.

The funny thing is that this attitude really saved me. I never thought about having a big successful career and I never tried to fake it with those cool finance managers in expensive suits. I was just doing what I did best—analyzing numbers and making reports.

But one day I noticed that I was a valuable employee. Sometimes managers stopped talking and listened to me. Sometimes they even asked my opinion.

My self-confidence was too low to accept this, so I started observing office life, the successes and failures of talkative and non-talkative people (at that time I didn’t know what an introvert was).

After half a year, I noticed 3 things that were just myths. I started working on them, and after one more year I became an assistant of CFO with a salary more than enough to pay for my plane tickets for travels around the world. Here are those 3 myths:

Reality: Being brief and to the point is as valuable as gold.

Small talk is often praised as the only sacred ritual to help you get along with people. For me, like most introverts, small talk seems like random nonsense. I tried to speak random nonsense too, but I didn’t feel comfortable doing it. I just made things more awkward.

The reality is that business people are extremely busy. If you want to keep their attention, it’s better to be brief and to the point. If you are able to quickly explain things, they will love you. They just don’t have time for small talk.

When talking to others, I needed lots of preparation. I have huge anxiety about making phone calls. I even drafted a “speech” every time before making one. For every meeting with senior managers, I prepared no less thoroughly.

And that appeared to be valuable in a world of overly friendly, talkative sales managers who try to “sell” their opinion to CEOs with lots of flattery and small talk. At last, someone was speaking about what’s important!

I was sure that to advance in my career, I had to tell everyone how cool I was and how well I was doing. I had to brag about skills I didn’t even have. Well, maybe that works for some people, but not for me.

Managers often boast about things they are capable of doing:

“Oh, I can increase sales by this and that percent!”

“I can launch that project in no time!”

Instead of bragging about what I could accomplish, I started talking about what I had already done. “Look, I made this. What do you think?” Believe it or not, this is valuable in the corporate world and the best way to boost your career. Not bragging or boasting.

I’ve seen senior managers fired for not being able to deliver on their promises. But I have never seen anyone fired for showing initiative and doing valuable things without being asked.

Myth 3: Meetings are the essence of business.

Reality: They are necessary, but thorough analysis and contemplation are equally as valuable.

When I was invited to meetings, I saw managers brainstorming ideas on the spot. I was amazed at how quickly they could invent new ways to deal with various business problems.

A multitude of ideas is great, but businesses must choose which ones to pursue. Where should they invest those millions? Lots of money might be at stake, so managers want sound and well-analyzed decisions. What are the costs of each option? What are the benefits? Such decisions are rarely made just by the stroke of insight. This is when analysts like me start to shine.

When analysts like me take over, the meeting stops being a mere shouting about fuzzy ideas. The meeting becomes a presentation, a summary of prolonged solo work of deeply digging into information and looking for patterns.

I saw businesses based on fuzzy ideas go bankrupt. But those with well-prepared plans succeeded.

The opinion that the corporate world is tailored to extroverts is a myth. Everyone works together, everyone does their job. Someone sells, someone analyzes, someone leads. Sure, introverts may have to  learn how to make presentations, explaining the results of their work quickly and clearly. But extroverts also have things they can learn from us—how to speak briefly and to the point, how to prepare, and how to dig deep. And there are lots of great jobs for introverts.

Probably the most respected employee in our company was the chief accountant. He talked even less than I did. The accountant knew all the company’s secrets, and he kept them well.

You can be valued and respected too.

Now I am no longer working for a company. I didn’t want to become a CFO. That would have been too much people management for me. So I left my job and started traveling. Now I write and draw positive comics about the lives of introverts, which you can see here.

I am a quiet thinker, but positive and active. I believe that introversion is not an excuse to give up your dreams. So I write articles and draw comics about positive life transformations for quiet people.