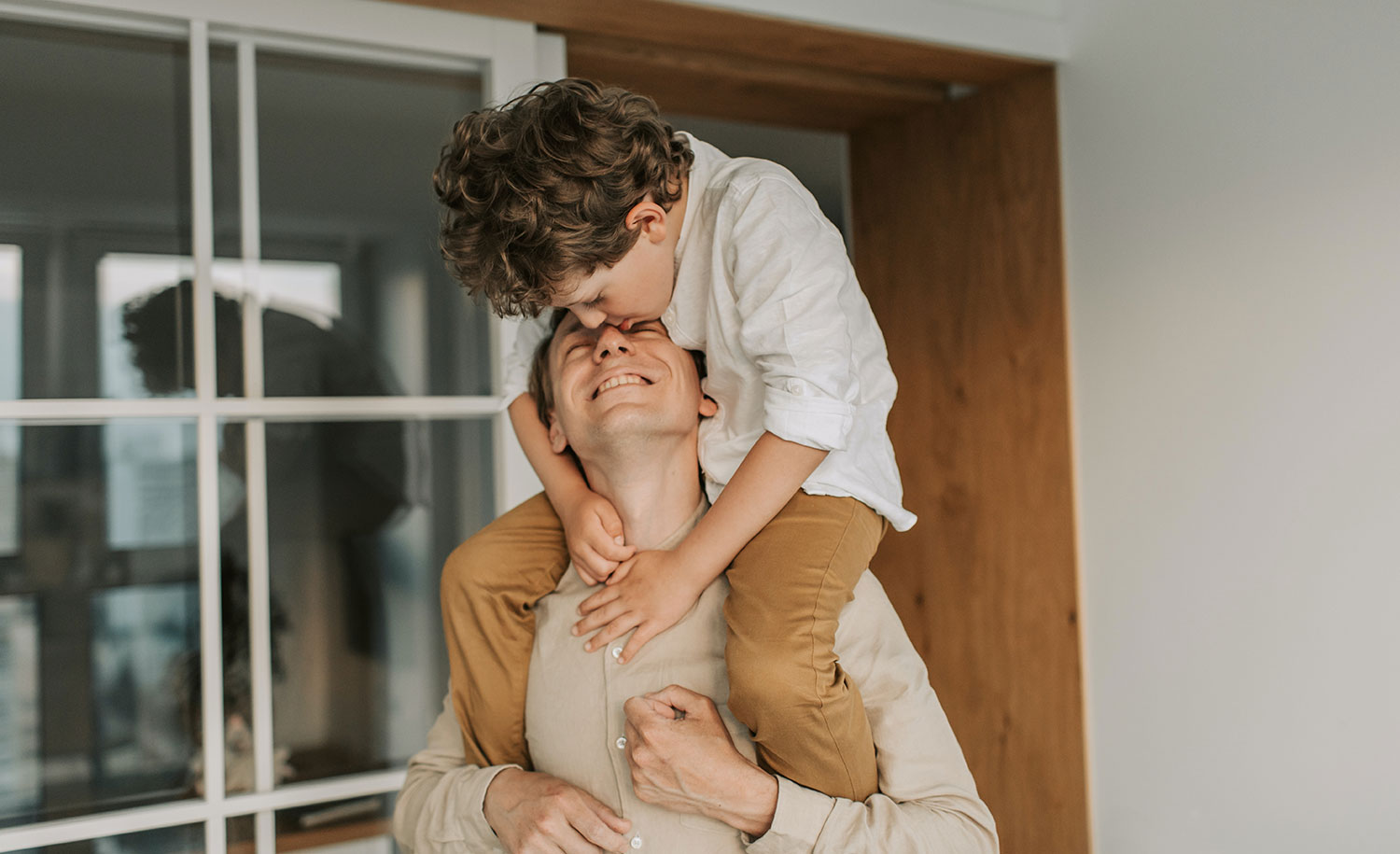 When raising an introverted child, it’s important to accept them for who they are and not compare them to other children.

I was about 30 years old when I realized that I am an introvert. During my childhood and teenage years, the internet — and all the information that comes through it — was not as easily accessible as it is now.

As a shy and introverted child, I had a lot of questions I wanted to ask, but most of the time, I was unable to muster up the courage to voice them. Often, I felt like I was different from the rest of my extroverted family. Though I loved them (and still do), there were things that I would not talk about, as I thought they would not understand. Now, I realize that understanding is not a byproduct of love; love and understanding are two different things that can be mutually exclusive.

Growing up, I would often go into my introverted shell and spend time thinking, reading, or writing. So now, when I think about being a parent in the future, many things come to my mind, and I want to make life easier for my child. I’m assuming that’s how most parents think — they want to do things better, and differently — from what they experienced as a child.

So if my future child is an introvert, I’ll be sure to keep certain things in mind.

10 Mistakes to Avoid When Raising an Introverted Child

1. Worrying about their lack of a big social circle

Often, parents get worried about an introverted child because the world can be such a competitive place. Both at school and at home, children who are more extroverted and confident are applauded more so than “quiet” types.

But being an introvert doesn’t mean you’re dull: Introverts possess many amazing qualities, from the way they think deeply about things to the way they connect meaningfully with a few choice friends who “get them.”

So worrying about your introverted child — and expressing your worries in front of them (like if they’re making enough friends at school) — won’t do them any good. Sure, introverts need friends too, but they also need their space. Be vigilant and see how they like to spend their time alone so you can understand their interests and way of doing things.

2. When they do speak up, telling them to keep quiet

Not surprisingly, introverted kids usually don’t talk much. But just because they tend to be quiet doesn’t mean they don’t have anything to say. Instead, they may not know how to say what they’re feeling, and to whom. However, on the inside, they have loud and inquisitive minds. Telling them to keep quiet when they muster up the courage to speak will only kill their spirit.

If an introverted child asks you something, it probably took them quite a while to muster up the courage to do it. I can say this from my personal experience that we introverts often think about something many times over before we talk to someone about it. We try to find answers in our own ways, and if we still don’t know, then (and only then) do we approach someone. So if your introverted child has questions, listen.

4. Pushing them beyond their limits

Parents want the best for their children, and sometimes that means helping introverted kids step out of their comfort zones. But sometimes parents push their kids beyond their limits and pressure them into things that they are not comfortable doing. Every child is different. If your child is introverted, don’t expect him to happily approach strangers or lead a group. Similarly, don’t pressure them to go to parties, play with large groups of kids, or socialize to the point of exhaustion. And if you question why they won’t do these things, they may see it in a negative way and think something is wrong with them or that they lack something.

Introverted children sometimes refrain from expressing their thoughts and feelings because they think about them a lot before sharing them with anyone else. As a parent of an introverted child, watch out for changes you see in your child’s behavior. They may not have the courage to speak up because their young brain may not be able to comprehend what exactly is happening. So if they seem to withdraw more than usual or change their behavior, it’s worth asking about.

6. Not accepting them for who they are

The best way to show your love and respect to someone is to accept them as they are. It doesn’t mean that you do not talk to them about their mistakes and how they can grow. It just means that you try to understand why they are doing the things they are doing. After all, every human being has their own reason for doing things.

There are parents who love their children, but are not able to accept their childrens’ faults or habits that they may disagree with. There is no doubt about their love, but acceptance goes a long way. It is the highest form of respect you can show to a fellow human being. I strongly believe that we do give birth to our children, but their lives do not belong to us. So, never shun their introverted traits — like if they want to celebrate their birthday with one friend instead of having a party with several kids, or if they want alone time after dinner instead of watching a movie with the family.

7. Comparing them to other children

Let’s be honest here: Nobody likes to be compared to someone else; it does no good to anyone, be it a child or a grownup. With introverted children, it can cause even more harm, as the world already tells them that they don’t measure up to the “extrovert ideal.” They may face issues regarding self-worth if they are compared to others and repeatedly told (or it’s suggested) that they are not as good as other kids.

Remember, it takes introverted kids a lot of courage to express what they feel in any form: words, actions, etc. Comparing them to other kids would be like pushing them into a corner, which may make them go deeper into their shell and never want to come out.

8. Assuming that it is their nature to always stay silent or alone

Introverts prefer being alone, but that doesn’t mean they don’t need anyone. They choose people with whom they can open up to and have deep, meaningful conversations with. Your introverted child probably prefers having a close friend or two vs. being class president and being surrounded by several acquaintances, and that’s okay. But if you notice that your introverted child is unusually silent, seems lonely, and is not even seeing their close friends, pay attention and gently ask if everything is all right.

9. Telling them not to overreact

Introverts tend to take small things quite seriously. When something hurts or upsets an introverted child, they may rush into their room, hide in a corner, or cry into a pillow. Everything matters to them, which usually may get overlooked by others. They have an eye for details and tend to read between the lines, and may get hurt over trivial things and words.

Whenever my nephew feels hurt, for instance, he rushes to find a place where he can be alone. He is a sweet child who seldom asks for anything. But when he asks and doesn’t get it, he is not sure how to handle it and needs his alone time.

So it’s important to let introverted children know that their feelings are valid and that they are not overreacting. Like adults, they are individuals with their own thoughts and feelings (despite their dependency on their parents or guardians), and we must respect them.

10. Not letting them have their “me time”

As an introverted child, I loved spending time with books. A small library near my home was my favorite place to visit. It was my safe haven away from noise and crowds. Whenever some guests or relatives visited our home, I would prefer to just greet them and go back to my room. I was considered a reclusive child and would be lectured about the importance of interacting with people. So if my future introverted child wants “me time,” they can have as much as they’d like!

I love exploring and learning new things and writing about them. I worked full-time for 13 years and then quit to explore my other interests. I write at LightTravelAction.com, WomensWeb.in, and TrystWithMyLife.com.