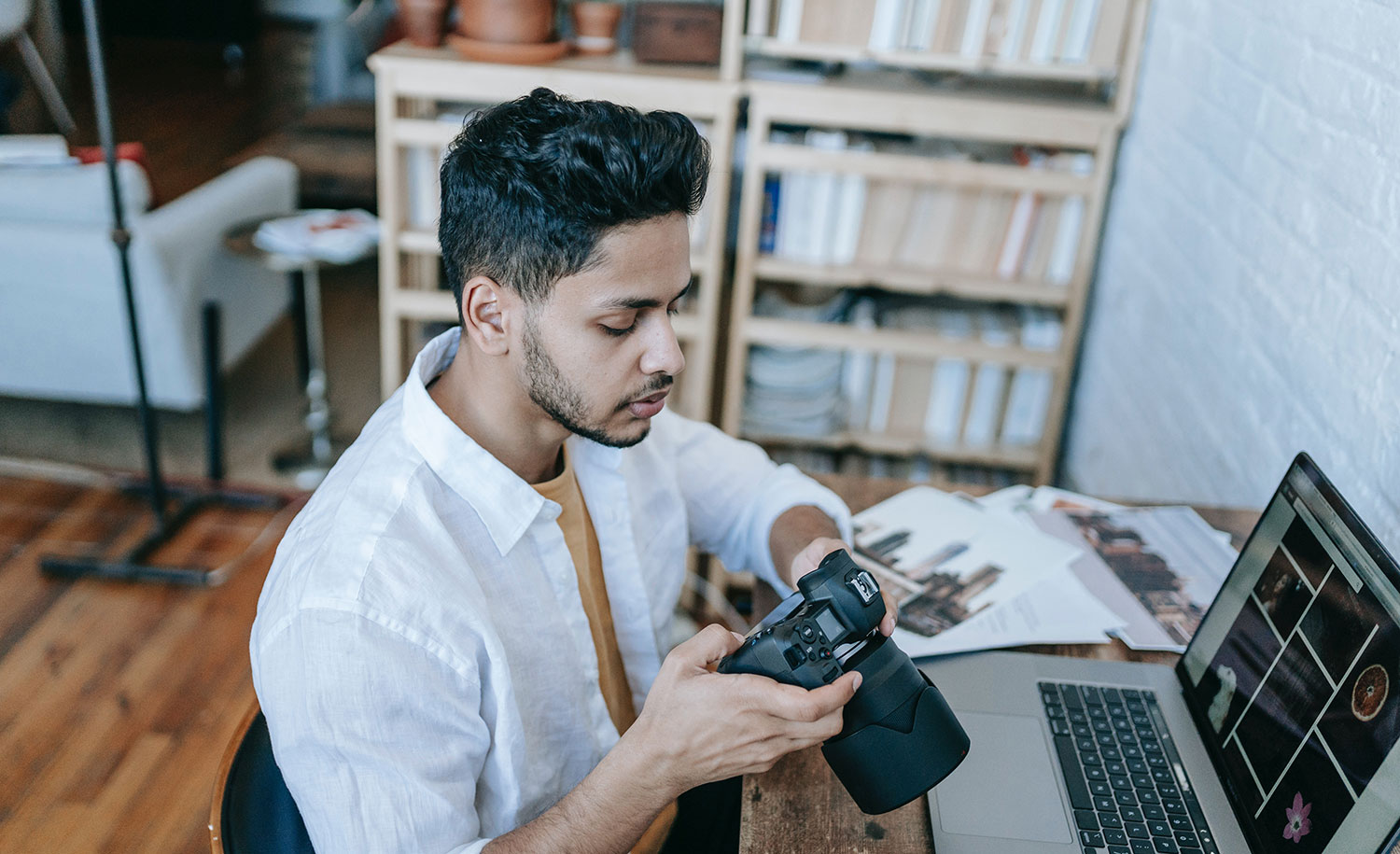 Considering freelance work? Your introverted personality type can help you navigate the uncertainty.

According to Pew Research, the unemployment rate may have increased by nearly 5 percentage points in the U.S. due to COVID-19, so people are rightly concerned about the future. In a previous article, I talked about how the pandemic was leading people to become entrepreneurs and consider starting their own business. But starting your own business is a big step, and a risky one. Instead, you may be thinking of joining the gig economy.

Just as a musician goes from gig to gig, workers in the gig economy go from job to job, completing one job at a time before moving on to the next. They might be called “gig workers,” “contractors,” “freelancers,” or “on-demand workers,” but regardless of the specific kind of gig work one engages in, many of the challenges, and the rewards, are the same. Much of the media attention on gig work has focused on jobs such as delivery or cab/Uber drivers, but more highly paid roles, such as contract IT workers or other professional freelancers, form just as important a part of the gig economy.

Even before the events of the past year, the gig economy was predicted to make up more than half of the U.S. workforce by 2030. But COVID-19 has put more people out of their jobs and into a situation where they may be considering gig jobs, while at the same time making things more difficult for existing gig workers.

If you are an introvert thinking of joining the gig economy, what should you be aware of?

Pros and Cons of Gig Life

Whether you consider yourself an introvert or an extravert, it helps to know what the general pros and cons of gig roles are. Two years ago, The Myers-Briggs Company conducted an online survey of 1,308 people between 16 and 78 years old, in both gig and regular jobs, and asked them what the best, and the worst, aspects of their roles were. Here is what we found when we asked what was best about their jobs:

Of course, it is also important to know about the less appealing features of any job. This is what we found when we asked about the worst aspects of both gig and regular jobs. Once again, the opinions of those in gig jobs vs. those in regular jobs are almost mirror images of each other:

If the characteristics such as uncertainty and having to constantly hustle most worry you, then maybe gig work is not for you.

How Your Introverted Personality Type Plays Out in the Gig Economy

If after reading this you are considering joining the gig economy, it will be useful to think about what some of your likely strengths and possible blind spots might be. This is where your personality type comes in. In our research, we found that people of any Myers-Briggs Type Indicator (MBTI) can enjoy gig work — if they leverage the strengths of their type and watch out for the pitfalls. Here are the likely strengths, and some development tips, for people with an introverted personality type who are considering gig work.

ISTJs and ISFJs are “Conservers.” At the core of their personality is a rich store of memories, sometimes so vivid that they seem more real than what’s happening right now. They will deal with the present and plan for the future based on this past experience. While they may be considering “gigging” out of necessity, they may also highly prize autonomy. And in a gig environment that provides this autonomy, Conservers may bring some very valuable assets to the table, such as:

On the other hand, they may feel burdened by the uncertainty and risk that comes along with the gig life, and may not be naturally inclined to engage in the kind of self-promotion and networking it requires.

“Visionaries” — INFJs and INTJs — carry a lot of creative ideas; however, they tend to keep them to themselves. As mentioned previously, many consider becoming entrepreneurs. For those who aren’t quite ready to take that plunge though, pursuing gig work may be a great way to slowly wade in and decide if it is for them. Visionaries tend to have a number of characteristics that will work in their favor in a gig economy, including being:

This group may want to consider gig work that directly leverages their strengths and talents, and provides a clear path to larger things (such as starting their own business, down the road). However, they may also have trouble dealing with jobs that they don’t find meaningful, and may not enjoy the constant need to be as forceful and insistent as the gig life requires.

ISTPs and INTPs are known as “Analysts,” as they enjoy quietly analyzing situations and solving problems, often for their own satisfaction and without needing to tell others what answers they have come up with. They have a strong desire for autonomy, and since our survey showed that people generally rate this as one of the “best” aspects of gig work, this life naturally holds a strong appeal. The advantages they may have in the gig economy include:

As their moniker might suggest, ISTPs and INTPs can get a little carried away, to the point of suffering “paralysis by analysis,” and may neglect other important aspects of gig work, some of which are mentioned below.

ISFPs and INFPs prioritize living a life that lines up with their values, and want to follow their passions and make a valuable contribution. They will find it difficult to do anything that goes against their values, hence the title of the “Conscience” for ISFPs and INFPs. Consequently, they may consider gig work more for ideological reasons. The fact that we found that they are more likely than most to have a gig job may not be surprising in light of their tendency to be:

With that said, when they do get into work that they find meaningless or that contradicts their values in some way, they can become quite dissatisfied.

Carving Out Your Introverted Niche in the Gig Economy

If current trends continue and job predictions prove correct, gig work will be a common option, if not a necessity, for many introverts. But whether gig work is right for you depends on a variety of factors, not the least of which include your tolerance for risk and uncertainty, and how much you value autonomy.

If you decide gig work is right for you, it will be critical to choose not only the right kind of work, but to approach it in a way that allows you to make the best of it. By considering the tips provided in this article, you can carve out a niche within the gig economy that maximizes your talents and provides the most fulfilling outcome.

John Hackston, head of thought leadership at The Myers-Briggs Company, is a chartered psychologist with more than 30 years’ experience in helping clients to use psychometric tests and questionnaires in a wide range of contexts including selection, leadership development, performance management, and team building.