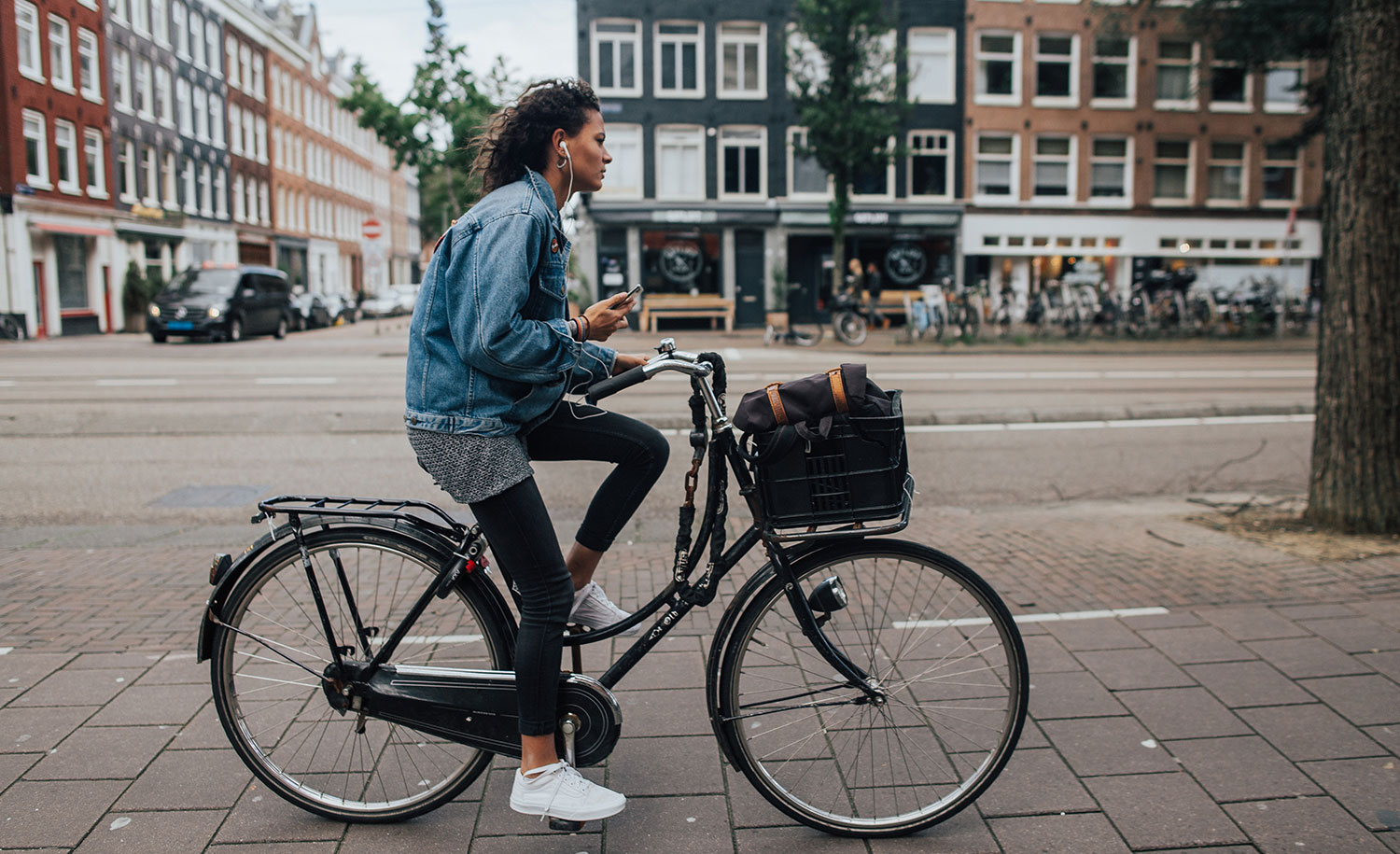 The Dutch love creating a sense of “togetherness” so much that there’s a special word for it: gezellig.

Introverts have a lot of things in common. Whether I’m reading an article on this website or looking at funny introvert memes, I always recognize so much of myself in the stories of others. It feels good to know that you’re not the only one dreading phone calls or hating birthday parties. It creates a special bond.

A few days ago, I realized that introverts all over the world are, in some ways, the same — even though we come from different cultures, backgrounds, and religions. I started to wonder if it’s possible that some countries are more suitable for introverts than others. For example, in Finland, people supposedly avoid small talk at all costs. Must be nice.

I live in the Netherlands, a small country in Western Europe with a population of about 17 million people. You probably know us from our clogs, windmills, and our capitol, Amsterdam. I started thinking about my daily life in the Netherlands to see if my country is a good place to live for introverts. I found that being an introvert in the Netherlands comes with a few challenges. In this article, I’ll share them with you.

What It’s Like Being an Introvert Living in the Netherlands

1. It’s crowded — it’s a small country with a lot of people.

The Netherlands is a small country with a lot of people. We are the second most populous country in Europe, and number 29 in the world (for comparison, the USA is number 177 on that list). This means that everywhere you go, there are people, noise, and other annoyances that tire your introverted brain. The worst part is that it’s hard to escape the crowds and sounds.

I live in the third largest city in the Netherlands (The Hague, home of the King and about 500,000 other people). Luckily, I live near the beach, so on not-so-sunny days, I can escape the crowds and empty my mind near the ocean, around nature. In the summertime, however, people from all over the country travel to my hometown to enjoy a day by the sea. On these days, I fantasize about the vastness of some other countries, where you can drive for hours without seeing another human being.

When I was younger, my teachers always told my parents the same thing: Lotte is a good student, but she should come out of her shell a bit more. Somehow, my good grades and good behavior weren’t enough. No, I had to “speak up more,” be outgoing, be loud.

In the Netherlands, extroverted characteristics are praised from a young age (as is the case in many Western countries), and some adults unknowingly teach introverted kids that their behavior is “wrong.” As we get older, we’re encouraged to be the loudest voice in the room, in order to make sure we get what we want. Sadly, if you don’t do this, you may get overlooked.

3. No one talks about being an introvert.

In the Netherlands, “introvert” is considered a bad word. If I tell someone I’m an introvert, they react like I’m saying I’m ugly or stupid. People just don’t talk about introversion and extroversion. Many people in the Netherlands still think that being an introvert is the same as being shy, and they also think that you can change your introverted tendencies. “Just be a little more outgoing,” they say. If only it were that easy…

In the past, I made the mistake of describing myself as an introvert during job interviews, resulting in rejection. Now I don’t do that anymore, but it feels wrong to keep my introversion to myself like it’s a bad habit. I’m proud to be an introvert and the strengths that come with it — like being a great listener, my active imagination, and writing skills — and I wish more people would understand that.

4. The Dutch love having company over.

In the Netherlands, people love that feeling of “togetherness” so much that there’s a special word for it: gezellig. There is no direct translation, but it describes a cozy, welcoming atmosphere with other people. You can’t be gezellig alone.

The biggest accomplishment for any person from the Netherlands is throwing a party or social gathering which is deemed gezellig by the attendees. (I know — I can feel my fellow introverts cringing!) These parties can vary from a small get-together with family for someone’s birthday to a big celebration with a dance floor and DJ. Whatever the occasion, you want your guests leaving thinking it was gezellig.

Being an introvert, I don’t feel the need to invite a bunch of people over every weekend, and because of that, people think I’m not gezellig. It might seem futile, but in the Netherlands, this is a really big deal. It can lead to gossip — and people might stop inviting you to their parties. Even though I’m an introvert and don’t really care much for parties, not getting invited can feel hurtful.

5. The Dutch are known for being very direct.

As an introvert, I hardly ever speak up, and when I do, I rarely do it bluntly. I need to think about and rehearse what I’m going to say — about 101 times — first. Don’t you?

So by not speaking up, I run the risk of people thinking I have no opinion or that I’m a pushover. Neither of these things is true, however.

6. The leaders of the country are probably extroverts.

Even though introverts make great leaders, the leaders — like politicians — in the Netherlands all have very different opinions about climate change, immigration, and taxes. They do have one thing in common: They love to shout at each other. I can only assume they’re all extroverts (al though screaming is the reason why, but you know what I mean).

Like I said, people praise extroverted characteristics here (and in other Western countries), so the general opinion is that the person who speaks the loudest must have the most valid opinion. Our politicians know this, so they make sure that people hear them — literally. I don’t know any of the politicians personally, so it’s possible that some of them are introverts at heart who are acting more extroverted in public. Either way, they keep the false story alive that only the loudest person gets their point across.

Watching politicians debate is like watching an episode of The Real Housewives — nobody lets the other finish a sentence, people raise their voices for no reason, and they even call each other names. There is not a single quiet voice, so as an introvert, I don’t really feel represented.

Inspired by the Introvert, Dear community, I’ve made it my mission to spread awareness about introversion among the people of the Netherlands. It’s my dream that someday I can live in a country where you can say that you’re an introvert without being judged, and where people appreciate my introvert superpowers just as much as extroverted ones. Until then, I just keep on looking for a country that’s perfect for introverts. Let me know if you find one!

Whenever Lotte Berendsen isn’t busy working at her government job, training for a marathon, or cooking for her boyfriend, she is writing articles for her website. You can find her on IntrovertRevolutie.nl.