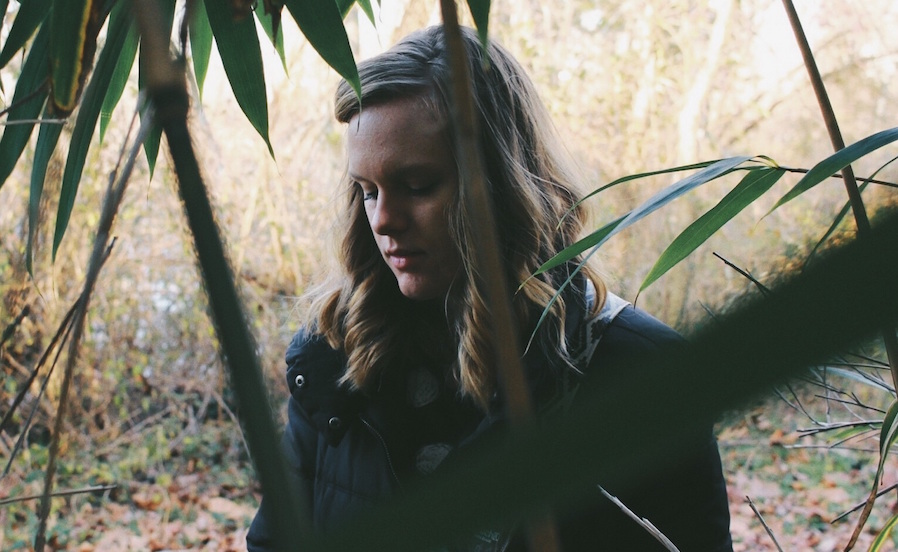 The following is an excerpt from The Irresistible Introvert: Harness The Power of Quiet Charisma in a Loud World, by Michaela Chung.

“Why do you always disappear like that?” my friend asked. “I had no idea where you were.”

By fifteen, I had been wandering off for as long as I could remember. To me, it was as natural as daydreaming. Now my friend was telling me that she had noticed my disappearing acts, and it bothered her. My invisibility cloak wasn’t working as well as I thought it was. What else had others noticed about me that wasn’t to their liking?

I already sensed that I was different, but it wasn’t until high school that people began to comment on it. “You’re really quiet,” they said. “What’s wrong?” Usually nothing was wrong; I was happily fantasizing, or observing. After a while, though, I began to think that they were right. Maybe there was something inherently wrong with me. I would later learn that about one third to one half of the world’s population feels just as flawed and misunderstood as I was. But we’ll get to that later.

Right now, there was something else about my teenage years that I think I should mention. After the awkward puberty years passed, there was a certain comment I received even more often than “you’re quiet.” Once again, my invisibility cloak was failing and people were eager to tell me their observations about me. This time, what they had to say was more complimentary.

People were telling me I was beautiful by the time I entered high school. I had a pretty face, good hair, nice eyes—great! According to the popular shows at the time (Dawson’s Creek, Party of Five, 90210), being beautiful was the ultimate VIP pass. It got you into the cool crowd, and made boys like you. More importantly, it gave you something to work with. Beauty was a winning hand to play when love and acceptance were on the table. However, when I still felt like an outsider among my peers despite my outward beauty, I was left to wonder: do I have an ugly personality?

Our culture is great at reinforcing the idea that introversion is unattractive. We introverts have long been depicted as the ugly little sister of extroversion. Extroverts are attributed with all the attractive qualities: charisma, friendliness, confidence. Meanwhile, introverts get the tattered hand-me-downs. We are labeled as withdrawn, anti-social and depressed. A while ago I received an email from an introverted man from Switzerland named Claude. The story he shared sounded all too familiar:

Yesterday, I started an English course. The first lesson was about “finding the real you.” We had to match character adjectives with meanings 1-10. I had matched “introversion” with “self-reliant” and gave it a positive meaning.

“No,” said our teacher. “Introversion matches to withdrawn and is generally seen as negative. And extroversion is seen as positive.” BAAH. It made me furious. I immediately felt that feeling of “something is wrong with me” again.

Stories like Claude’s are quite common. With all the misconceptions about us, you would think that introverts are a small and freakish minority. As alluded to earlier, introverts make up roughly one half to one third of the world’s population. Yet, the qualities that are as natural to us as breathing—the very same qualities that we share with millions of other introverts across the globe—make us feel defective. Just like me, many introverts come to believe that there is something wrong with them. I have received many messages from introverts who say that they felt a sense of vindication after discovering their introversion. Somehow, learning that they are not the only ones who are quiet and inwardly inclined made them feel like it was finally okay to be who they were. They breathed a sigh of relief knowing that they are not strange or defective. They are simply introverts.

Want to keep reading? You can get your copy of The Irresistible Introvert on Amazon.

As an introvert, you can actually become an amazing conversationalist, even if you’re quiet and hate small talk. To learn how, we recommend this wonderful course from our partner Michaela Chung. Check out the Introvert Conversation Genius course today.

This article contains affiliate links. We only recommend products we believe in.

Michaela Chung is an introvert coach and author of The Irresistible Introvert and The Year of The Introvert. Best known for her popular website, Introvert Spring, Michaela has been prolific in sharing her expertise and personal insights on the topic of introversion. Her work has been featured in HuffPost, The Globe and Mail, INC, CBC Radio, and The Chicago Tribune, to name a few.