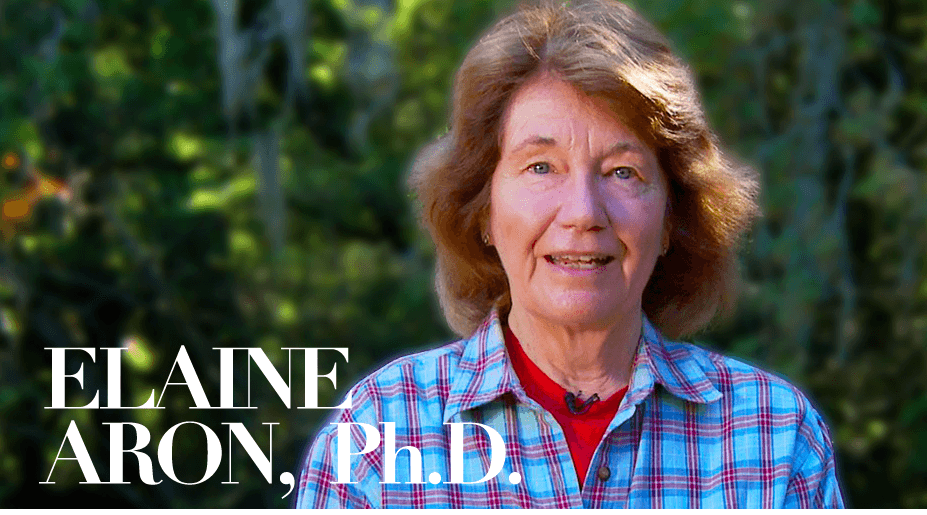 We highly sensitive people (HSPs) are often seen as weak or flawed by our society. As an HSP, you may have been told that you’re “too emotional” or “too sensitive.” Sometimes our trait of sensitivity is mislabeled as introversion, shyness, or even autism.

Dr. Elaine Aron, who has been studying high sensitivity for over two decades and wrote the book The Highly Sensitive Person, hopes to change all that by making a documentary about what it really means to be highly sensitive.

The documentary, called Sensitive: The Untold Story, is directed by Will Harper and will feature singer/songwriter Alanis Morissette, among other high-profile personalities.

The feature-length movie will explore high sensitivity through research, interviews with people from all walks of life, and scenes that portray HSPs in relationships, at work, and as parents and children.

According to the Sensitive movie blog, Morissette is an HSP and an avid supporter of Dr. Aron’s research.

“I get maxed-out more quickly than some, so it’s my responsibility that I schedule little mini-breaks throughout the day, and have enough sleep,” Morissette said in an interview this year at the “Self-Care for the Creative Soul” retreat in Tucson, Arizona. “It’s almost incumbent on me to make sure that I take care, in a very fierce way, in order to be able to continue to write and to be the person I want to be.”

Dr. Ted Zeff, author of The Power of Sensitivity: Success Stories by Highly Sensitive People Thriving in a Non-sensitive World, was interviewed for the documentary and discussed the special challenges that sensitive men have in American culture.

“The new movie Sensitive will empower the HSP community since hundreds of thousands of people will learn about the trait of high sensitivity, that the trait is not a disorder, and that 20 percent of the population are HSPs,” Dr. Zeff tells I, D.

Jacquelyn Strickland, co-founder with Dr. Aron of HSP Gathering Retreats, who was also interviewed for the documentary, tells I, D that the documentary will help clear up misinformation and stereotypes about HSPs, some of which have been popularized by social media.

If you’re highly sensitive, it means you process sensory information—especially in new situations—more thoroughly and deeply.

A release date for the documentary has not been announced yet, but according to an email update from Dr. Aron, over 40 interviews have been completed.

Check out the Sensitive Facebook page for more updates or visit the Foundation for the Study of Highly Sensitive Persons to donate to the documentary or Dr. Aron’s HSP research.

Check out Dr. Aron’s latest update on the project by clicking here.