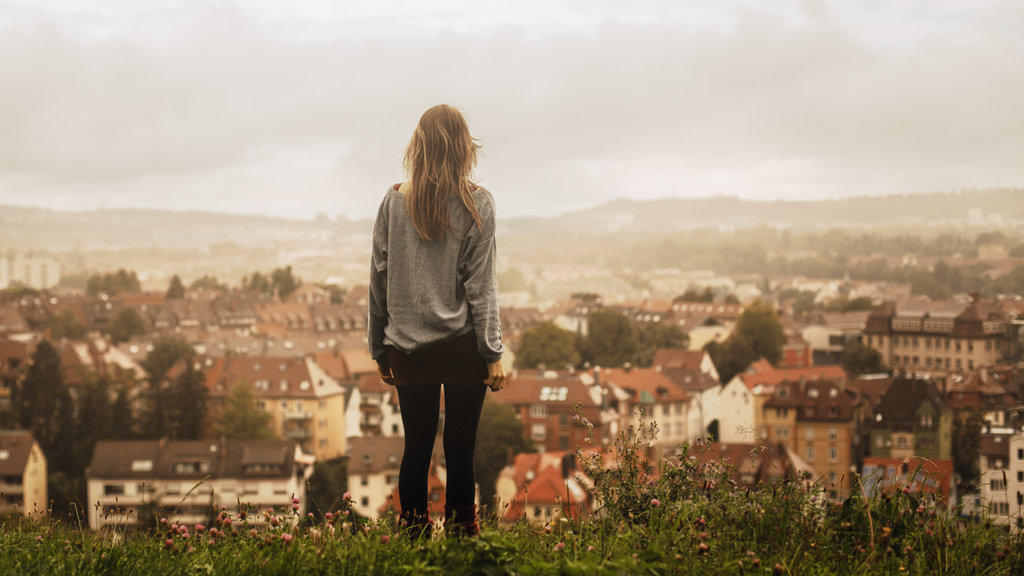 Highly sensitive people (HSPs) make up about 20 percent of the population, which is about 1.4 billion people. Unfortunately, many people still don’t understand the trait of sensitivity. The following are some common myths about being highly sensitive.