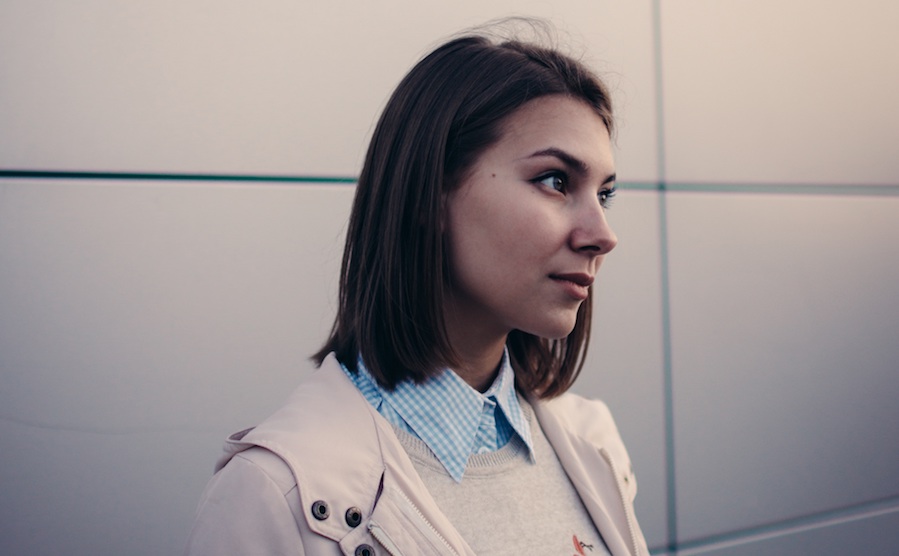 Virtuoso. Mechanic. Pragmatist. All of these are terms used to describe the ISTP who uses Introverted Thinking and Extroverted Sensing to create functional solutions to any problems they face.

This personality type has brought forth creative innovators such as John Malkovich and Frank Zappa, but what about the typical ISTP who uses their skills in the office, at home, and with friends to keep things running on a day-to-day basis?

I was fresh out of school and completely green when I got a job in a soil-testing laboratory. It was here, in the concrete-floored basement tucked away with beakers and machinery, I met the lab manager. She was an introvert like me but seemed to run on a different set of rules. I later found out she was an ISTP.

After about a year together, my perceptions of what it meant to be introverted changed. I also learned more about the ISTP personality and came to appreciate this type more. Here are five things I learned about ISTPs from working for one:

As an INFJ, I always kept my boss’s actions in the back of my mind. Was she dissatisfied with my work? Was her boss complaining not enough was getting done? Any attempt I made to delicately pry the answers from her was shot down with single sentences like, “Your work is fine.”

Okay, this might seem like an answer someone would be happy to hear from their boss, but I was certain her blasé approach to my work was just another way of her saying I wasn’t doing enough to receive praise. Truthfully, my work was fine and because the lab had no problems, she didn’t share my need to overanalyze work into oblivion.

I didn’t understand this at the beginning of our time together. No conversation would go unscrutinized, and I dissected any detail that didn’t fit into my idea of how people should interact with me again and again for clarity. But not so for the ISTP.

For her, because I was showing up on time, completing my work, and not causing any problems, there was no need to talk about it. It wasn’t broken so she didn’t need to fix it.

2. ISTPs understand the sum of parts is greater than the individual pieces.

Once I finally stopped thinking about her management in terms of our conversations and started looking at the things she did for me, my perception of her changed. All it took was for her to go on vacation. Given enough time, anyone can learn how to do most jobs, but it’s harder to learn skills such as quick decision-making and standing up for your actions in the face of scrutiny. With her gone, I was suddenly being asked to make decisions that would affect tens of thousands of dollars of the client’s money.

Every day she made these calls and defended her choices, and (at least on the surface) it never affected her. The greatest lesson I learned from working with an ISTP is people will respect you more for the decisions you make, even the ones that aren’t perfect, than for the ones you don’t.

3. ISTPs have bursts of concentrated energy.

Because of their natural tendency towards new and exciting projects, and their willingness to let something go once they understand it, ISTPs can be considered flighty. But the truth is this wish to find and fix problems or to complete tasks and move on makes ISTPs extremely adaptable.

You won’t see ISTPs complaining about the new printer or reluctant to try the latest technology. Instead they jump headfirst into things they don’t understand and will probably come out the other side with a spreadsheet on how it works.

If you work with an ISTP, don’t be afraid to hit them up for the latest how-to on company equipment. From macros in Excel to getting the printer to scan documents straight to your desktop, ISTPs in the office may jump around from project to project, but they are a treasure trove of information on how to get the most out of that ancient fax machine everyone else is too afraid to touch.

ISTPs don’t focus on how people react to things but rather how things work in a system. ISTPs have the incredible ability to see the sum of parts without having to analyze each one.

While I was constantly getting stuck on trying to accommodate everyone at the cost of efficiency, my ISTP boss was completing projects every day to keep things running as smoothly as possible for everyone.

Clients who knew her well would call the lab directly to see which tests were required and if there was anything they could do to save money and still get the results they wanted. Project managers who had framed Ph.D.s on their walls (and who split their time between complimenting each other’s intelligence and billing expensive lunches as client relations, I assume) were never afraid to call into question the lab’s role in the company. But it was difficult to argue the lab’s efficiency when my boss spent hours on flow charts that tracked everything from yearly equipment maintenance to individual tests performed per hour.

My advice to ISTPs: never stop streamlining things. There will always be people above you claiming that getting every cent possible from a deal is the only way to stay afloat in today’s world, but your natural ability to streamline will have customers coming back to you even when prices rise and the world changes. That, I would argue, is the real path to success.

5. ISTP women spend their lives climbing uphill to be recognized.

The ISTP personality is especially rare in women (only 2 percent of the population) and has the added difficulty of bearing many traits society considers masculine. My boss may have preferred to work behind the scenes in the lab with me, but her geoscience skills were invaluable to the company. Her ability to see problems as a whole picture and then fix them by manipulating all the little parts made her a brilliant worker.

Despite this, ISTP women can often go unrecognized in their field. My boss not only had to prove to rooms full of engineers and geologists (almost exclusively men) that she knew what she was doing, but she also had to work within her naturally introverted personality.

Finally, many ISTP women were called “tomboys” when they were young, or they were chastised for their natural pull toward mechanisms instead of relationships. This is nothing—just social misconceptions. ISTPs, even if you feel disconnected from your own gender because of your coolly analytical thoughts, your hard work buoys the lives of the people you love and is appreciated.

So, to all ISTPs who think they need to curb their personality to fit into a 9-5 world, I want you to know people may not understand you, and some will try to shove you into a box that doesn’t suit you, but they are wrong. Your natural ability to dissect, understand, and improve will make you invaluable in your field.

Read this: 7 Unmistakable Signs of an ISTP Personality Type

My name is Alex and I was born and raised in the Pacific Northwest where I still live along with my fiancé and our little cat Zoey. My freelance work covers a broad range of topics with a slight focus on geology, history, art and modern architecture in Western Washington and the surrounding areas. As a teen I became captivated with 19th and early 20th century authors. Poe, Lovecraft, Verne and so many others whose tales of innovation and a modern life I would never experience slowly led me to an unshakable interest in how location, technology, and religion shape every individual’s perception of the world. As a young adult I went to Western Washington University and graduated with a B.S. in Geology and a minor in anthropology with the desire to use my education to understand how this connection between humanity and our technology has, and will continue to, affect us.