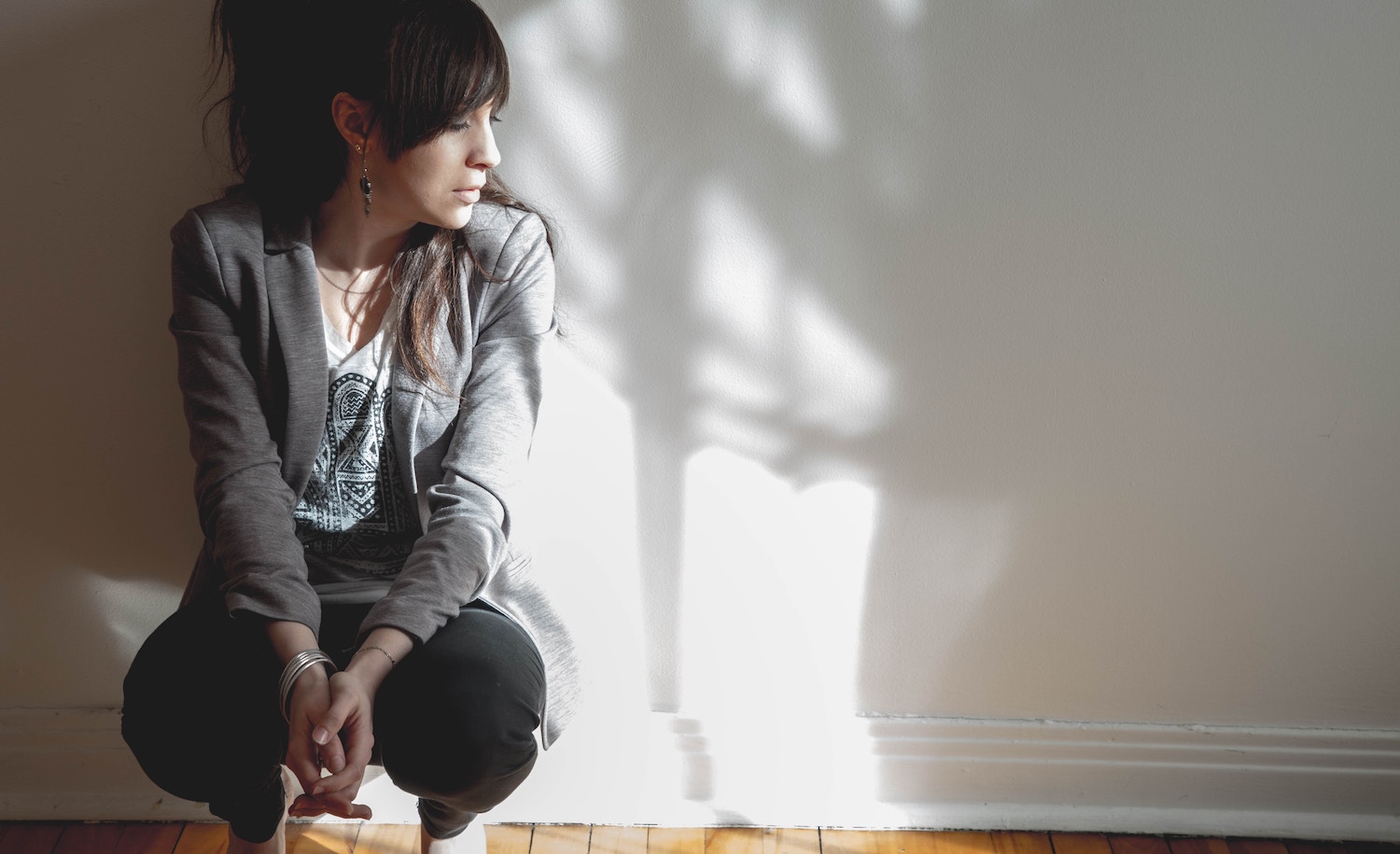 Can I be completely honest? I’m an introvert, and sometimes I lie. Not big lies, mind you, but white lies. Little ones. The kind that don’t usually hurt anyone. Usually, I lie in order to avoid socializing — or simply when I’m exhausted and need to recharge.

I don’t like doing it, but I often feel I have no other choice. Being introverted just isn’t socially acceptable (yet). Many people still don’t understand why someone would want to skip a party and stay home alone. They don’t understand when someone is socially drained and just can’t “people” anymore today.

I don’t think I’m the only introvert who occasionally lies. So I’m coming clean and sharing some of the things I lie about. Hopefully, by talking about this topic, we can all start being a little more honest with each other — and eventually make introversion more acceptable so us “quiet ones” no longer have to lie.

I beg you, don’t think of it as lying. Instead, these phrases are more like my own personal code words that are only understood by me — and fellow introverts. Here are five times I’ve lied. Introverts, can you relate?

Lies I Tell as an Introvert

Even when I’m having fun, hanging out with friends or family eventually gets draining. This is because, as an introvert, I have a lower threshold for stimulation than extroverts — meaning, I reach my “people” limit quicker. When this happens, I need to go.

That’s when I say I have to get up early the next day for whatever reason. As you can guess, I don’t really have to get up any earlier than normal. But if I say I’m just “ready to go” — or that I want to spend some time alone — that usually leads to protests and pleas to stay a little longer. Having to hash that out and stand my ground makes me even more tired. Having a solid excuse just makes the whole process go smoother.

Under these circumstances, when someone invites me out, my response is usually something like, “Thanks, but I really can’t! Unfortunately, I have other plans. Maybe next time!” My “other plans” are usually eating leftovers and watching Netflix, or something similar. Is that the kind of thing I could postpone and do later? Of course. But I don’t want to.

You try telling someone that you don’t want to hang out with them because you have a date with your couch and TV — it sounds rather rude. Honestly, I feel bad that I don’t have a better reason. But for now, “other plans” is the excuse I’m sticking with.

3. I watched the phone ring without answering.

This one isn’t a lie, exactly, but it’s something I need to confess. If you ever call me and I don’t answer, there’s a good chance that I watched my phone ring and simply chose not to answer. Afterward, I may text you, “Sorry I missed your call!”

Why? Because, like many introverts, I absolutely hate talking on the phone. Like, a lot. This is because I rely heavily on things like body language and facial expressions to give me clues during a social interaction. On the phone, you get none of that, and it feels a bit like navigating down a hallway while blindfolded. Not fun. Also, that ringing sound is incredibly disruptive and jarring.

Don’t hold your breath on me calling you back. If I can reach you by any other method (like text or email), I’ll do just that. If not, well, I try to gauge how important your call was. If I know it was just a general, “let’s chat” kind of thing, I may not call you back at all.

This one is both a confession and an apology to my boss, because sometimes, I call in sick to work. Except, I’m not sick, I’m desperately in need of a day to myself. I’m sure some extroverts do this, too, but their “sick day” probably looks a lot different than mine. While extroverts likely call in sick to go to a concert or hang out with friends, I do it because I want to be completely alone.

I work a job that involves a lot of interaction with others, and I genuinely do like it, but I need a day to myself every once in a while simply to continue functioning. Unfortunately, there’s no way to tell your boss that you need a day off to recharge your introvert battery and preserve your sanity. I don’t make a regular habit of doing this, and I only take time off when I won’t be missed. But when I do, it’s incredibly therapeutic.

5. Most of my friends are fictional.

As an introvert, I prefer spending my time reading or watching TV instead of hanging out with a large group of friends. And the things I read and watch get stuck in my head. As a result, I end up talking about characters as if they were real people. “You hate your job? Oh, yeah, that happened to Rachel (Friends).” And so on and so on. Once I’ve said it, it’s hard to backtrack without sounding crazy. This one isn’t exactly a lie, but I bet there are at least a few people out there who think I have a large group of zany friends who are always getting into trouble.

At some point, I hope it becomes more acceptable to be an introvert. Then it will be perfectly okay to say that I don’t want to go somewhere simply because I don’t want to. For now, I’m afraid I have to get up early tomorrow morning, so it’s time for me to go.