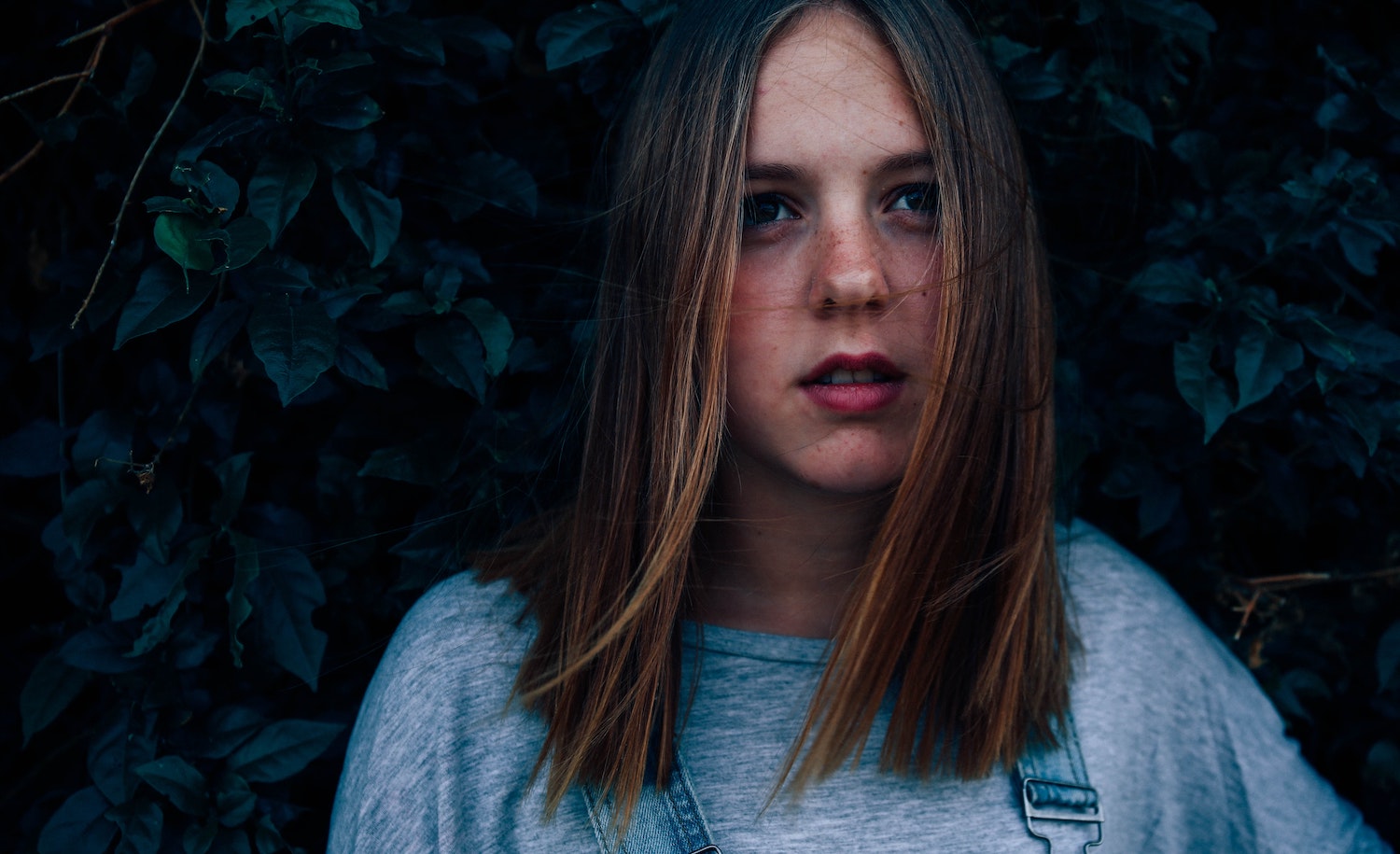 Emotional neglect can have as great an impact on a child as abuse, even though it’s not as noticeable or memorable as abuse is.

This article was originally published on Highly Sensitive Refuge, our community for highly sensitive people.

If you’re highly sensitive, there’s a good chance that you experience emotions in a very strong way — so much that sometimes your emotions overwhelm you. That’s because highly sensitive people (HSPs) are born with a nervous system that processes their environment much more deeply than the average person. Most sensitive people are acutely aware of their own feelings and the feelings of others, which can be a powerful gift.

But what happens when you grow up in a family that doesn’t value this trait? It could mean:

Sadly, childhood emotional neglect isn’t uncommon. In fact, a growing body of research suggests that many otherwise healthy families raise their children with emotional neglect — a failure to value or respond to emotions. This neglect can create unhealthy outcomes for any child, but especially for highly sensitive children.

(Not sure if you’re an HSP? Here are 21 signs of a highly sensitive person.)

What It Means to Be Emotionally Neglected

According to psychologist and author Dr. Jonice Webb, childhood emotional neglect happens when a parent fails to respond to a child’s emotional needs. “It may sound like nothing, and it often looks like nothing,” Webb writes. “But actually, [it] can have as great an impact upon a child as abuse, even though it’s not noticeable or memorable like abuse is.”

Often emotional neglect doesn’t look unhealthy at all; the parents may take great care of the child overall, such as providing for their physical needs. But something invisible is missing: The parent doesn’t validate their child’s feelings or respond to their child’s emotional needs.

This invalidation has consequences. Webb says that emotionally neglected children can end up feeling deeply alone. As kids, they feel like their needs aren’t important, that their feelings don’t matter, or that they shouldn’t ask for help (because needing help is perceived as a sign of weakness). When these children grow up, emotional neglect can stick around as unnecessary guilt, self-anger, low self-confidence, or a sense of being deeply, personally flawed.

But these challenges are true of anyone who grew up with emotional neglect. What if you’re a sensitive person? If your biology has made you highly attuned to emotion, what does emotional neglect do to you?

Emotions are, in many ways, an HSP’s first language — and an emotionally neglectful family doesn’t speak that language.

Webb recently wrote in-depth about highly sensitive children in emotionally neglectful families. She emphasized that you cannot make a child an HSP simply with an emotional upbringing and, likewise, you can’t make someone less sensitive through emotional neglect. High sensitivity, by definition, is a genetic trait; you’re either born with it or you’re not, although your early childhood experiences do play a role in shaping your level of sensitivity. In other words, emotional neglect doesn’t change whether a child is sensitive, but according to Webb, it does affect sensitive kids differently than other children.

That’s because emotions are, in many ways, a sensitive person’s first language — and an emotionally neglectful family doesn’t speak that language. While all parents certainly have feelings of their own, emotionally neglectful parents avoid expressing them outwardly or acknowledging the feelings of others. It’s like they divorce themselves from the most important part of their HSP child’s inner life.

At best, growing up as a sensitive kid in an emotionally neglectful household is like being a musician in a world with no music. In other cases, it’s much worse — it’s the equivalent of having parents who actively tell you that your music is bad.

As Webb writes, “Imagine being a deeply thoughtful, intensely feeling child growing up in a family that is neither. Imagine your intense feelings being ignored or discouraged. Imagine that your thoughtfulness is viewed as a weakness.”

Of course, many sensitive people don’t have to imagine those circumstances at all; it’s often how they were raised. Sadly, that kind of emotional neglect sends sensitive children a message: Your greatest strength is not valued here.

Want to reduce stress and thrive as a highly sensitive person?

Everyone is affected by their childhood environment, whether it’s good or bad, but for highly sensitive people, this effect is amplified. Research suggests that sensitive people suffer more in bad environments but do especially well in good ones. As a result, it’s reasonable to expect childhood emotional neglect to have an outsized effect on sensitive kids.

While not every sensitive child who deals with emotional neglect will face all of the situations below, some outcomes may include:

Unfortunately, childhood emotional neglect doesn’t disappear when you grow up. Adults carry it with them into their lives, and it can affect everything: their relationships, self-image, and mental wellbeing. The good news is emotional neglect is something you can recover from. Here are four strategies that will help:

Of course, many people will benefit from talking to a therapist about their childhood emotional neglect. You can find HSP-friendly therapists here.