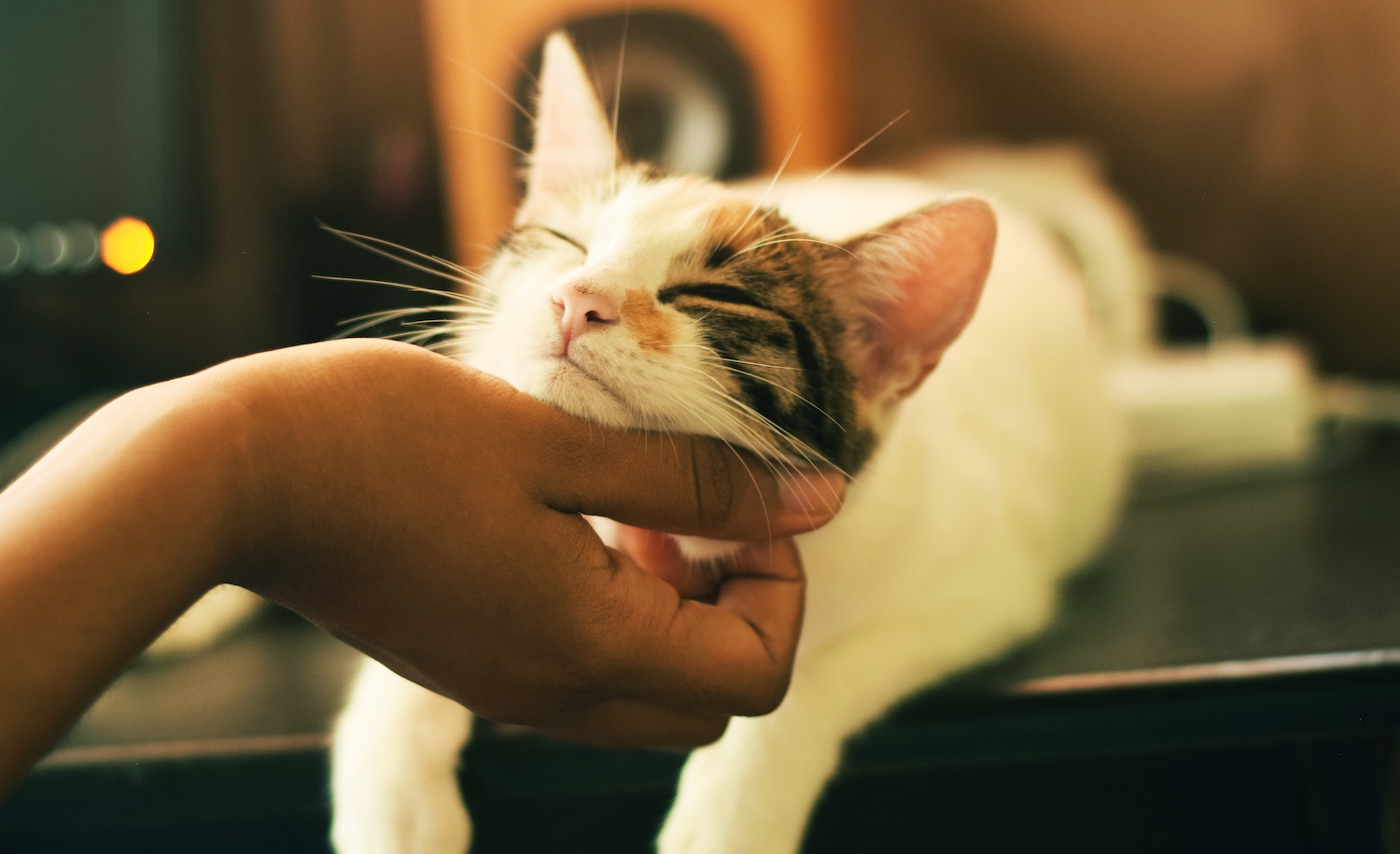 There are two kinds of people in the world: cat people and dog people. Or something like that.

There may be good reasons you fall into one category or the other. Maybe you consider yourself a dog person because you had a dog as a kid. Maybe you own cats because you live in a small apartment. Or maybe you have an allergy to one animal and not the other.

Of course, these factors (and others) do help predict whether you have cats or dogs as pets. (Or maybe you own a different kind of pet, or none at all — according to the APPA, 32 percent of households don’t have any animal companions.)

But according to two recent studies, whether you’re a cat or dog lover may have more to do with your in-born personality than you think. Let me explain.

What the Research Says

In the first study, Dr. Sam Gosling, a psychologist at the University of Texas in Austin, and his team asked about 4,500 people whether they were dog people, cat people, neither, or both. They also gave the group a personality assessment that measured their Big Five personality traits, including their level of extroversion.

According to Gosling, the research suggests there are significant differences on major personality traits between cat and dog people.

Dogs travel in packs and are “man’s best friend.” Turns out, many of their owners share that tendency: Gosling found that dog people were generally about 15 percent more extroverted, on average, than cat people.

The second study, conducted by Dr. Stanley Coren, psychology professor at the University of British Columbia and author of How To Speak Dog: Mastering the Art of Dog-Human Communication, confirmed these findings. He surveyed over 6,000 pet owners, aged 16 to 94. Some only had dogs, others only cats, and a third group owned both cats and dogs.

Cat owners were one-third more likely to live alone than dog owners and twice as likely to live in an apartment or flat (makes sense). An unmarried woman was the most likely individual to own only a cat. Having kids, living in a house, and being married made it more likely that someone was a dog owner.

And, you guessed it, people who only have cats were more introverted.

What about people who own both cats and dogs? They had more in common with the dog-only households.

Cats are quiet, they know how to entertain themselves, and they get falsely accused of being aloof — something introverts understand well.

It’s not just introversion — cat people tended to score differently than dog owners on a variety of traits, some of them positive and some of them less desirable.

For example, in addition to being more extroverted, dog owners were 13 percent more “agreeable,” which is another Big Five measure. Basically, an agreeable person is friendly, optimistic, and considerate; they “play well” with others.

Dog people were also 11 percent more conscientious than cat people. Conscientious individuals tend to be disciplined and achievement-oriented; they prefer plans over spontaneity, to-do lists over winging it.

Cat owners, on the other hand, were generally about 12 percent more neurotic than dog owners. Neuroticism is a spectrum, and people who score high in it are prone to anxiety, depression, self-doubt, and other negative feelings. But it has an upside: Neurotic people tend to care more about what others think, which can push them to be good team players. They may also be more vigilant about taking care of their physical health.

Finally, cat people were 11 percent more open than dog people. Openness involves an appreciation for the arts, emotion, and new experiences. People who are high in openness are imaginative, curious, and adventurous, as opposed to people low in openness, who tend to be more conventional and traditional.

Why Are Cat People More Likely to Be Introverts?

It makes sense: Owning a dog simply requires more extroverted activities, whereas having a cat leads to more introverted ones.

“If you own a cat there is no need to leave your house or apartment and you can hole up by yourself, with only the company of your feline companion,” Coren told me via email when I reached out to him. “This is the kind of thing which would make an introvert very happy.”

Owning a dog requires you to leave your house several times a day for walks and “bathroom breaks.” Once outside, you’re bound to encounter people, and most dogs, being the sociable creatures that they are, will try to greet those people. This usually is enough to initiate at least a brief conversation, and extroverts love these opportunities for interaction, Coren said.

Gosling echoed this idea. “On average, cats are suited to providing company to a person at home engaging in solitary actives (such as reading a book).”

Dr. Laurie Helgoe, author of Introvert Power: Why Your Inner Life Is Your Hidden Strength, points to the striking similarities between introverts and cats:

“Cats are quiet, they know how to entertain themselves, and they are all about comfort. They even get falsely accused of being aloof — something introverts understand well.”

Helgoe, an introvert, grew up with both cats and dogs, but her family lived in the country, so all their pets stayed outside and roamed free. But then she married a husband who was allergic to cats.

Her wish? To get a dog that acted like a cat.

“We settled on a golden retriever, eager enough, but also gentle and comforting. My husband, the extrovert, riled her up, while I worked to calm her down.”

So there you have it: Introverts can own dogs, too. I know plenty of introverts who do. However, it’s interesting that there’s a stronger connection between introversion and cat ownership.

Personally, I have two cats (and no dogs) — and not just because I live in an apartment. I’ve been a cat lover my whole life!

Introverts, do you consider yourself more of a cat person or a dog person? Let me know in the comments.

Jenn Granneman is the founder of IntrovertDear.com and the author of The Secret Lives of Introverts: Inside Our Hidden World. Jenn is a contributor to Psychology Today, HuffPost, Susan Cain’s Quiet Revolution, Upworthy, The Mighty, The Muse, Motherly, and a number of other outlets. She has appeared on the BBC and in Buzzfeed and Glamour magazine. Jenn started Introvert, Dear because she wanted to write about what it was like being an introvert living in an extrovert's world. Now she's on a mission: to let introverts everywhere know it's okay to be who they are.