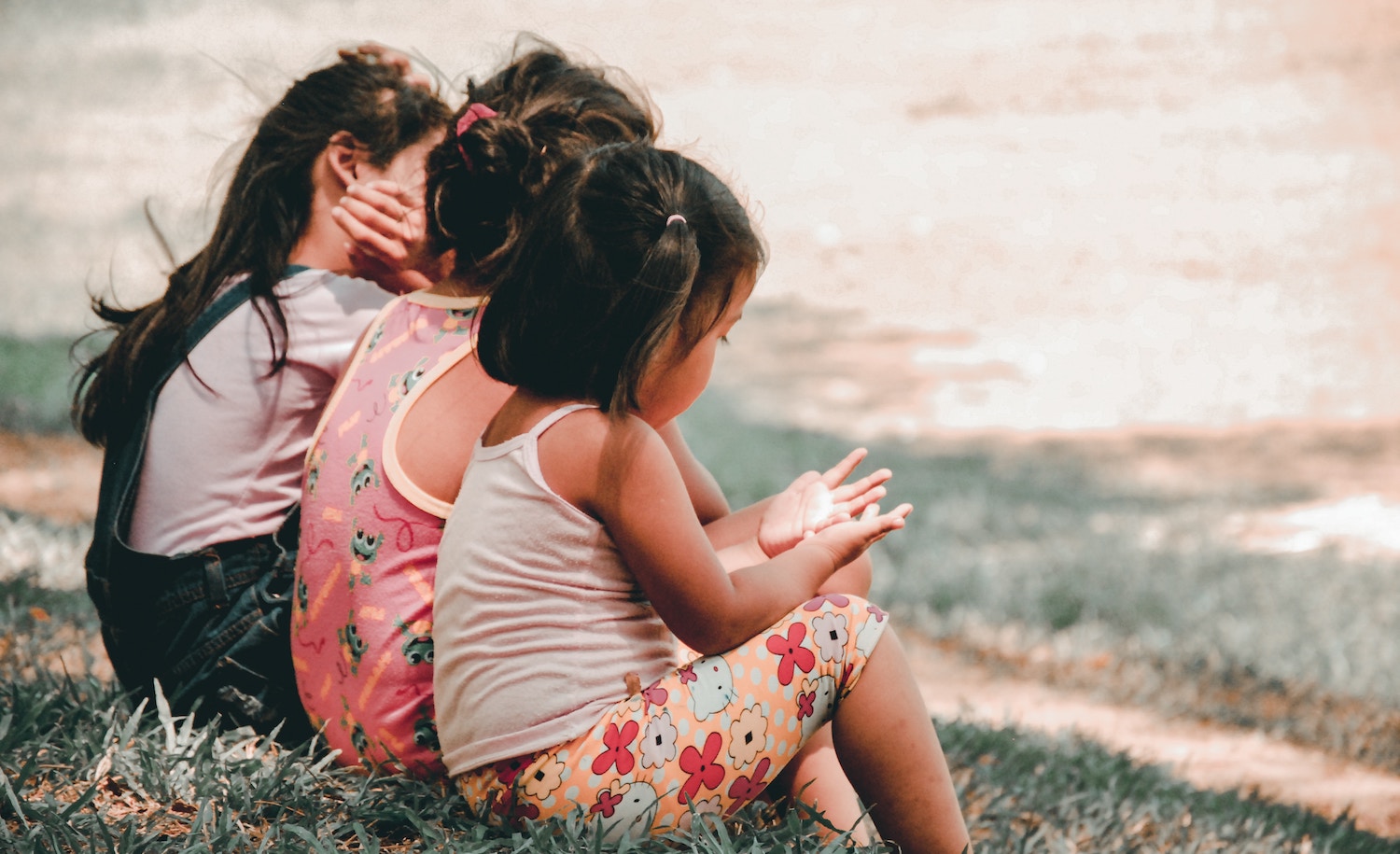 Firstborns are commanding, middles are mediators, and last-borns are the life of the party. We all have our stereotypes when it comes to birth order. But are those stereotypes true?

To find out, we surveyed 5,747 people who took our personality assessment, the TypeFinder, to find out where they sat in their family tree. We analyzed their responses, along with their personality test results, to see how birth order might impact personality type.

Our number-crunching revealed that there is a connection between birth order and personality type — in some cases, a big one. Some types are much more likely to be only children, or eldests, or middles. Other types are rarely found in a particular branch of the family tree. And oddly enough, INFJs showed some of the most interesting results.

If you’re curious how your birth order may have shaped you as an INFJ, read on to discover how your own experience might fit with our findings. And if you’d like to learn more about how birth order affects all types, you can read the full analysis here.

Middle Children Are More Likely to Be Feelers

Our analysis showed that middle children are much more likely to be Feelers (+6.93%) and much less likely to be Thinkers (-7.23%) than if personality had no relationship with birth order. What’s more, INFJs were markedly overrepresented among middle kids (+8%). These findings support the stereotype of middles as compassionate, friendship-oriented, and people-pleasing — traits which are associated with a Feeling preference, according to Isabel Briggs Myers’ personality theory.

Is there something about growing up as middle kids that forces people to become more sympathetic and conciliatory than they might otherwise be? Our INFJ readers had some theories. “I am the peacemaker in my family and the person everyone confides in,” said one 41-year-old middle child, “and I believe this shaped me into an INFJ.”

A 54-year-old INFJ agrees. “I think when you have other siblings, and you’re taught you be conscientious, caring of others, that becomes part of your personality,” she said. “You care deeply for others.”

Firstborns Are More Likely to Be Introverts

Firstborns are more likely to be introverts (+2.37%) according to our data, and the effect is especially pronounced when combined with Thinking (+3.04%) and Judging (+4.41%) traits. INFJs are 4% more likely to be eldest children than we would expect to see if personality and birth order occurred entirely by chance.

At the opposite end of the scale, ESTPs and ESFPs are much less likely to have grown up as the oldest child. It’s not easy being a free-wheeling Extraverted Perceiver when your parents are watching your every move!

As to why firstborns may develop the specific trait of introversion, some respondents felt their duty to take care of younger siblings played a part. “I learnt to sit back and observe, listen more and be supportive of others because of my birth order,” said one 52-year-old female. “I would have developed into a more outgoing personality if I hadn’t had siblings.”

This 31-year-old eldest child felt she had to be “reserved” as the oldest and an “advocate” for her younger siblings. “I feel introversion is higher for elder children because they tend to have their shine dulled a bit caring for younger siblings,” she said.

INFJs Are More Likely to Have Siblings

So what’s going on here? Could having siblings push someone in the INFJ direction?

Our respondents seemed to think so. Overwhelmingly, they reported that having siblings was pivotal in developing the conscientious (Judging) and nurturing (Feeling) aspects of their personalities. In the words of one 20-year-old respondent: “INFJs, despite being introverts, love people and human interaction and highly value it … Growing up with siblings is the perfect fostering ground for an INFJ.”

This 41-year-old echoes the sentiment: “INFJs are very people focused…particularly when it comes to the emotions. I believe that an only child would not be exposed enough to others’ emotions and perhaps this would shape them into another personality type.”

Growing up with siblings is unlikely to change your personality drastically. However, our research indicates that having to get along with brothers and sisters throughout childhood could provide an extra “nudge” towards an empathetic, agreeable style of relating to others.

The Rare INFJ Only Child

INFJs are less likely to be only children — but that doesn’t mean INFJ only children don’t exist! Some of our respondents were shocked to learn just how rare INFJ onlies are. Many were passionate about INFJ being the archetype of the only-child personality. Here’s what this 49-year-old male only child had to say:

“I believe that growing up as an only child allowed me to cultivate a strong relationship with my own inner world. I had the time and freedom, and the need, to develop my imagination and process my experiences in my own way. People I know who have siblings seem to be far more inclined to be extroverted and to have a greater need to conform to what others expect rather than being inwardly motivated.”

This 47-year-old female only agrees, “As the only child of two academics, I spent a lot of time either alone or with adults, listening to their conversation and ideas, and reading. This seemed to foster my introspective, old soul nature early on, and for as long as I can remember, I felt very at home being alone….Perhaps because I had no siblings, I longed [for] meaningful relationships all the more. …I always surmised that my INFJ status was strongly correlated with being an only child, for [these] reasons.”

Did Your Birth Order Make You an INFJ?

If you believe that parents, siblings, and family dynamics can shape personality, then it’s difficult to ignore birth-order theory. It can lend some fascinating insights into why you are different than your siblings, despite having the same parents, similar genetics, and the same family environment.

Ultimately, your personality developed from a complex mix of nature and nurture — of which birth order may be a small but significant part. Understanding the impact of birth order may shine a light on why we are the way we are — but it’s just one small part of a much bigger puzzle.

Molly Owens is the founder and CEO of Truity. She is a graduate of UC Berkeley and holds a master's degree in counseling psychology. She began working with personality assessments in 2006, and in 2012 founded Truity with the goal of making robust, scientifically validated assessments more accessible and user-friendly. Molly is an ENTP and lives in the San Francisco Bay Area, where she enjoys elaborate cooking projects, murder mysteries, and exploring with her husband and son.