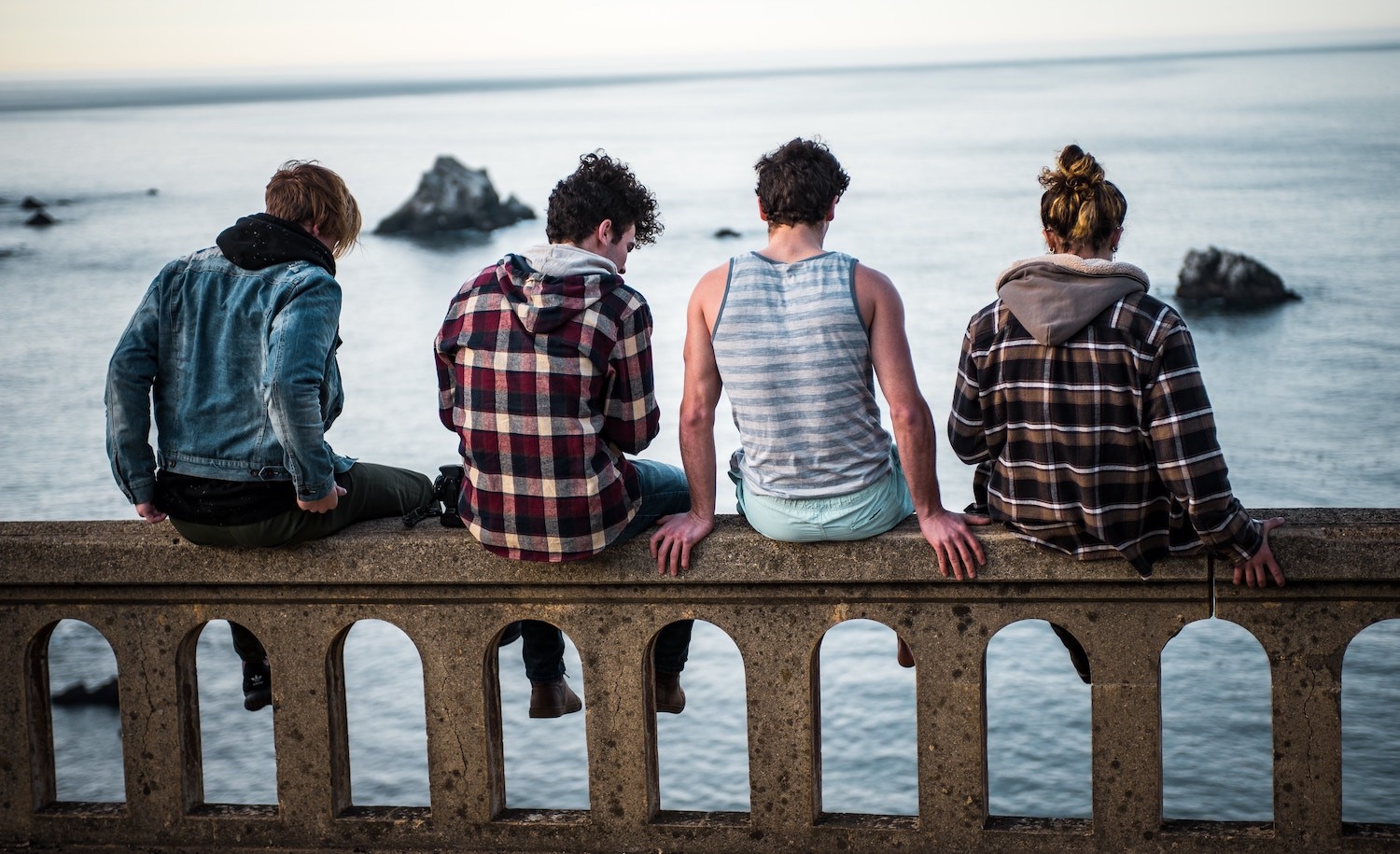 INFPs can be a handful. Upon meeting us, we may seem like a ball of confusion, but as you go deeper into our world, you realize that at the core of our being is a big, warm, fuzzy puddle of emotions. One of the rarer Myers-Briggs personality types, we are the epitome of confusion and sometimes chaos because of the mystery that surrounds us (and the unconventional ways we live our lives). To be honest, even I get on my own nerves sometimes.

Our ability to be self-aware, coupled with the depth and intensity of our feelings, makes us behave in ways that are not always clear to others. Unfortunately, the people closest to us experience firsthand the unpleasantness that sometimes results from our “erratic” behaviors.

Here are six things about INFPs that rub some people the wrong way. These things may seem rude — although we aren’t trying to be.

We are usually not the type to engage in empty banter at a party, and because some of us are highly anxious in social situations, we are likely to be that odd person chilling in the corner by ourselves.

But it’s not just limited to the party: It applies to almost all situations in life. We have days when we are highly engaged and enthusiastic about our friends and the entire world. Other days, we are simply caught up in our inner world, doing our own thing. Or, as it has been happening to me lately, trying to fend off a panic attack/conceal the inner turmoil I’m going through without inviting people into it. Some friends don’t take our sudden standoffishness well, especially if they’re not part of the INFP wonderland.

I am known for it, and I feel bad. One friend has been consistently reaching out to me, and we have been trying to get together, but being the introvert that I am, it makes it hard.

For INFPs, our ability to engage with friends is highly dependent on our energy, which in turn, is dependent on the fluctuation of our emotions. Lately, whenever my friend tries to make things happen, I am in a place where emotionally I’m tapped out, so I need to be in my own space to reset and recharge my battery before I can be social again.

As INFPs, we may feel like making plans on the spot with our friends, but when the day comes, we flake out because our internal system is in mayhem; our internal barometer is not optimal for human interaction. Being flaky is the black plague of INFPs: It’s perceived as rude, but in our defense, we would rather flake out than show up and give anything less than our best. We value our friendships, sometimes taking them so seriously that we’d rather not bruise them with our inner battles.

3. Falling off the face of the earth

Isolation is common to INFPs. Due to our tendency to feel misunderstood, we have an inner sacred space where we go when things get too real for us. Many of us have a lot of acquaintances but only a handful of real friends, and an even smaller number of people we trust/feel safe with and can open ourselves up to.

As a result, when we hit a rough patch or feel overwhelmed or stressed, we may shut down and shut everyone out. It can manifest as not returning our friends’ calls/texts/emails, not following through with plans, deleting all our social media accounts, and essentially living like a hermit for a while until we weather the inner storm.

It’s not personal. It’s not you. It’s just the way we are.

4. Shutting down when we’re hurt

INFPs have a particular energy  to them, and things left unsaid will show in their demeanor. Yet because INFPs are mediators, we have a hard time being confrontational. We value harmonious relationships more than our own feelings, so if we are hurt, instead of bringing it up, we may shut down. We retreat to work it out internally. We redirect the energy inward to avoid being a great Pompeii that burns everything in its path.

During that time, we might come off as distant and cold-hearted, and because that’s not who we are, our friends are taken aback.  However, if the hurt was not intentional, we eventually recover and come back around.

If the hurt is real, intentional, and involves a break of trust or boundaries, you will not get another chance from us: You will be canceled. It sounds harsh, but if you know anything about INFPs, then you know we’re big on trust and our values.

As generally loving and caring people, it might take some time for us to get to that breaking point (or not, depending on what created the fallout), but once we do, we don’t backtrack, especially considering how we spend a good deal of time pondering all things emotional. If we cancel you, it means we went over the issue, relived the hurt, weighed our options against the gravity of the offense, made a mental spreadsheet of the pros and cons of keeping you around. We go to great lengths to keep the people we love happy, but when it comes to our values being trespassed, it’s an icy and dangerous road you don’t want to venture down.

It’s one of the rare instances INFPs will seem harsh, irrational, inflexible, and rude, but as bad as we may feel about it, we will not apologize for doing what we believe is right to protect ourselves and uphold our values.

6. Not always responding with the emotions you anticipate

Weird and rude, especially when you’re waiting for us to jump to the ceiling after hearing good news, but instead we give you a yay, smile, and move on to the next thing on our agenda. We have a lot of emotions, and many of us INFPs come to a crossroads in life where it’s clear to us that not everyone can handle the depth of them, so we don’t show a lot.

Even when we show our emotions only at a surface level, some people find them “too intense” — so excuse our mastery of the poker face. I’ve found that I often pass for a rude person when I disengage from arguments and instead just walk away from them. But the truth about life as an INFP is you have to pick your battles twice as wisely as some other personality types, due to your sensitivity. Sometimes to keep my inner peace, I have to look like a punk and say nothing if it means I can avoid an argument.

If you have an INFP in your life, then you know we can be complicated beings. But at the same time, we can be easy-going and fun-loving, getting along with others well when our values are shared and respected. We won’t always make sense to you, but we are so worth being loved. Even though we may show our affection in the weirdest and most unconventional ways, we promise that no one can match the depth of our love for you.

INFPs, can you relate? Let me know in the comments below.

I am a young woman who, after battling with a world committed to misunderstanding her, is now embracing her introvert nature and actually opening up to said world to show them what a true gem we introverts are. I have been writing for the past 16 years and blogging for the past seven. Some of my articles have been featured on Thought Catalog; I was one of the many Nanowrimo 2017 winners/finishers.