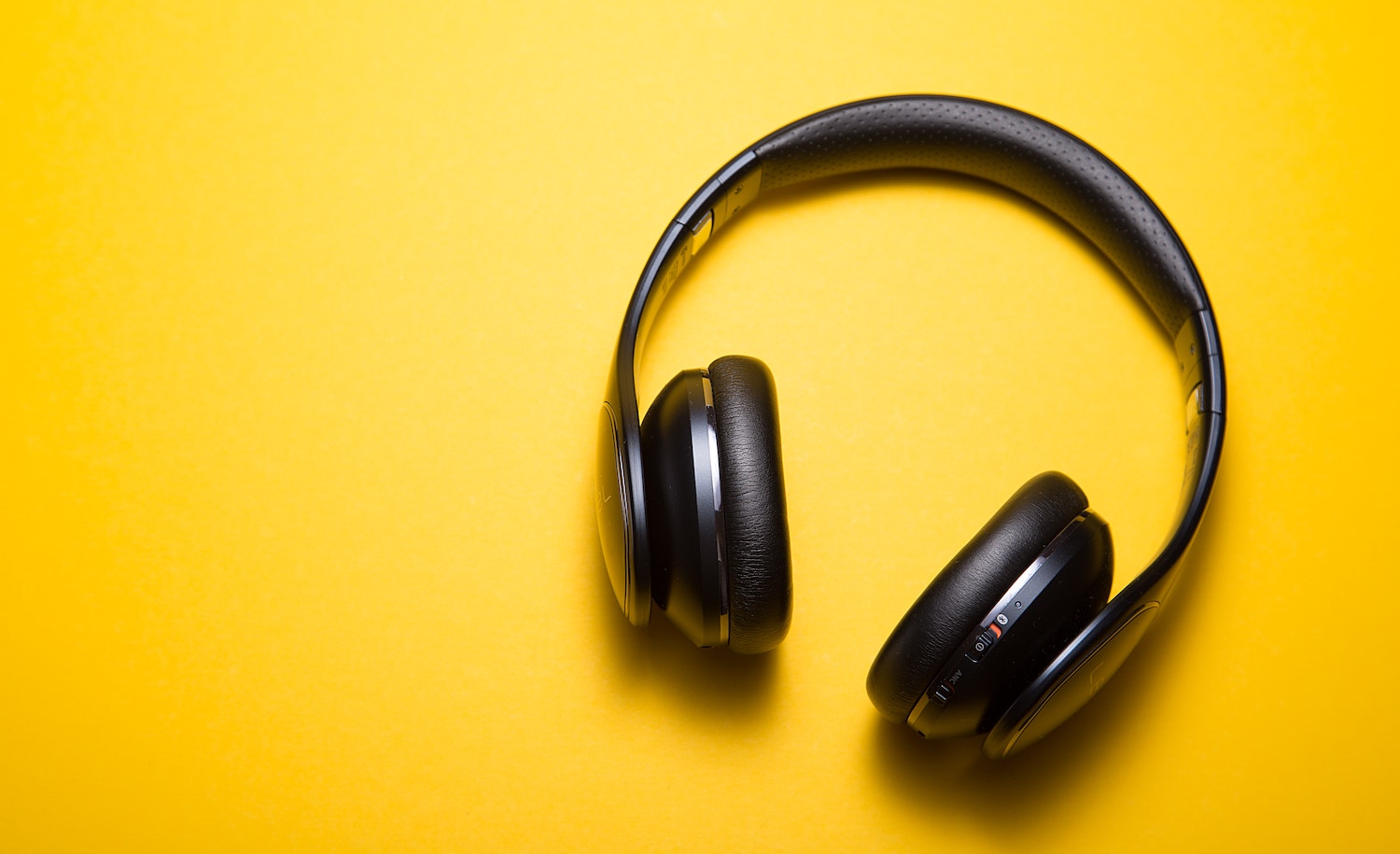 Many of you know of kiwi singer-songwriter sensation Lorde, a.k.a. Ella Yelich-O’Connor, who shot to fame in 2013 with singles “Royals” and “Team.” Her songs capture themes of urban isolation, social status, mainstream culture, and not fitting in.

When I first heard her music, I was in the middle of a personal crisis that I realize now had a lot to do with my status as an introverted, highly sensitive empath. I always thought I’d “grow out of” my sensitivities, or just get used to parties, clubbing, and crowded lecture halls. I thought the constant sense of anxiety, isolation, and loneliness I experienced in those places would eventually dissipate when I grew up more.

Spoiler alert: I was wrong.

I had to learn to like who I am, and Lorde’s music was a lifesaver during that time. Here are three lessons I learned from listening to her music that taught me to embrace — rather than fight — my introversion. If you’re struggling to accept yourself as an introvert, I hope these lessons help you, too.

What I Learned From Lorde’s Music

1. Fitting in is overrated.

If you’ve ever listened to the song “Royals” (which you almost definitely have), you’ll know that it’s about young people who don’t have money, who aren’t in the mainstream, who dream big and love what they have and don’t care about the things they don’t have. The lyrics, “We crave a different kind of buzz,” cut into my heart at a time when I was basically friend-less and deeply unhappy. I’d spent years trying way too hard to fit into a group of people who were unoriginal and didn’t care about me. It was a time of huge change, and I recognized that my future could look brighter if I learned to embrace my oddness, my introversion, and ignore everyone else — I didn’t need to fit in at all.

Lorde taught me that the only people I need near are the ones who actually listen, care, and share themselves as much as I do. I didn’t need to go clubbing or partying; I could volunteer at a library and not feel like a loser, or stay in with a book and watch TV — that was my “buzz,” and that was okay.

Introvert, this can be a hard lesson to learn when you’re surrounded by messages telling you what you should be like, so learn to go your own way. It’s easier said than done, but when you stop worrying about fitting in, you’ll be freer and happier than you ever would be trying to conform.

2. Do what you actually enjoy, not what you’re “supposed” to enjoy.

Despite being an introspective introvert and a highly sensitive empath, it can take me an oddly long time to notice when I don’t like something — I’m too busy being swept along by what other people like. All my friends were coming of age, and the first thing they wanted to do was go out partying, drinking, and clubbing. I went along because, well, why wouldn’t I? They were excited to go, and I thought that meant I was, too.

I realized how mistaken I was the night I met a friend to go out after finishing an eight-hour shift at my restaurant job. I’d dressed up (which made me feel uncomfortably conspicuous), put on makeup (which I hate the feel of on my skin), and come out late at night after a long day at work (when I was exhausted and just wanted to go home).

Trailed by three people I didn’t know, my friend came over to say hi. She introduced them, and in that moment, as I looked at these strangers who I would have to spend my evening with, I just felt tired. They all looked at me expectantly, like I was supposed to entertain them, and I felt horrible in my dress and makeup; I smelled like fryer oil and my feet were killing me in heels.

I thought I would perk up, so I forced myself to dance, make small talk, and have a drink. But I hated every second of it.

The next day, panic set in. What was wrong with me? Everyone my age loved clubbing, drinking, loud music, and staying out late! This panic followed me for years, and it wasn’t until I heard Lorde’s line, “I’m kind of over being told to throw my hands up in the air,” that I understood I wasn’t alone in my feelings about loud, crowded events.

I don’t have to throw my hands up in the air, and neither do you. Stay home, don’t feel bad about it, and enjoy not being covered in beer and other people’s vomit, down a taxi charge, five drinks, and the cover to get into the club. Do what you like doing, and don’t throw your hands up just because someone told you to.

This will sound very naïve, but as a teenager and young adult, I thought I could be close friends with anyone, I just had to try hard enough to appreciate their good points. I suspect that this attitude came from a) growing up in a tiny town where everyone was friends with everyone, and b) a side effect of being an HSP empath where I tried to turn what seemed to be my greatest weakness (my sensitivity to other people’s emotions) into a strength.

But this approach was, of course, a bad idea, and it took me a long time to realize that there aren’t many people out there like me, and if it takes a lot of work to be someone’s friend, I have no obligation to put that work in.

I wanted to be liked, and when someone didn’t like me, for any reason, it cut me deep. So it was with some surprise and relief that I heard Lorde’s sentiment, “Maybe the internet raised us, or maybe people are jerks.” Can you say “people are jerks?!” Isn’t that antisocial? Won’t I be ostracized for not trying harder?

Answer: Who cares? Don’t approach people like a puppy wanting affection; let them approach you like a suitor approaching a queen. What have they got to offer you? Why are they worth your time? How will they enrich your life? No more jerks. That’s right, only accept Royals on your team.

To be clear, I’m not saying to never give new people a chance. I’m saying that it’s okay to choose your close relationships carefully — you don’t have to accept anyone as a friend just because they are there.

There are a lot of memes out there that celebrate the joy of staying in on a Friday or Saturday night, of reading a book with a cup of tea in a quiet house, of cuddling your cat or dog while watching Netflix on a rainy day. I’ve seen so many variations that they are beginning to feel a little cliché, and my more extroverted friends always tag me in them with a smile and a wink because I’m such a “weirdo” for not going out every weekend.

But a) We’re all getting older, and I know for a fact that those friends love staying in as much as I do now, and b) Every time I feel worried that I’m the first person they think of when they see those memes, I remember how good it felt to finally let myself like what I like and dislike what I dislike. It’s about embracing my introversion, my sensitivity, and the beauty and the power of being who you are with no reservations or apologies.

As Lorde says, “Let ‘em talk ‘cos we’re dancing in this world alone.”