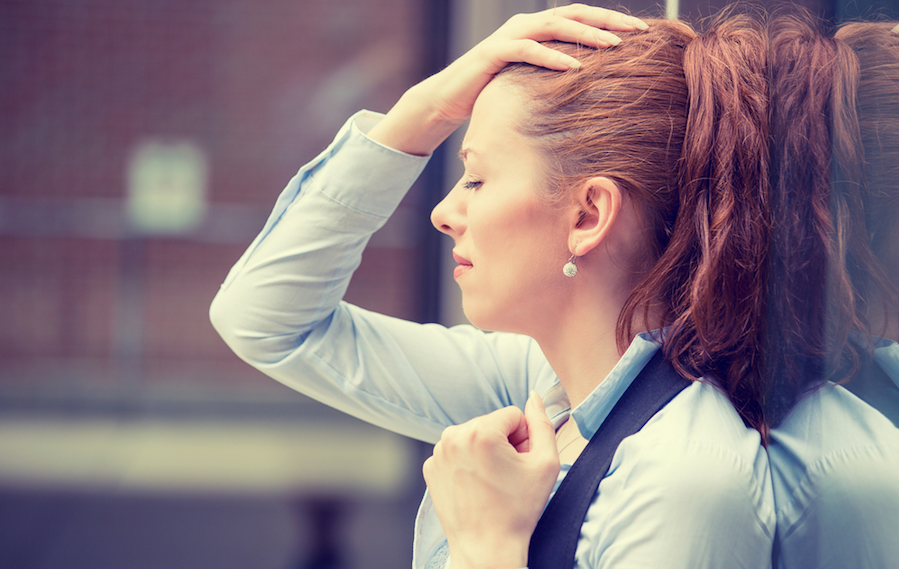 I’m an introvert, and I worked for a housewares retailer during the holiday season. I knew from the moment I completed the first interview that this job was not going to be an enjoyable experience, based on the personality of the interviewing manager. She was what I would call a stereotypical extrovert: extremely outgoing, never took no for an answer, and just really did not understand introverts. As I got to know the other managers over the following weeks, I came to realize that my personality and theirs would not mesh.

Four of my managers were extremely brusque and did not make an introverted employee like me feel comfortable. Due to the retail environment, we were required to push the store’s credit card on every single customer, and to not stop until they basically became belligerent toward us. As an introvert, I have a hard time dealing with rejection, nor do I like pushing people to do things that I myself would not like having pushed on me. I would ask, because we were being watched by cameras, but I took one “no” for an answer and moved on.

Weeks later, the manager who interviewed me accosted me outside as I was coming in for my shift. She asked me why my credit card sales record was non-existent. She said, “The only reason I hired you in the first place was because you told me you sold credit cards at your previous job.” I had never said that, but she twisted my words to sound as if I had.

The most anxiety-filled moment of the two months I worked there was the day I had to walk around the store trying to sell gift cards to customers. I had to carry five on my person, along with some mints, and ask customers who appeared to be stuck on gift ideas if they wanted to purchase gift cards. We also had to do this when ringing up customers, but it was much easier doing it there than randomly walking up to strangers. I knew that several managers were on the floor, and no doubt monitoring my every move. I did approach a few people, but was unsuccessful. At some point, my manager walked up to me and asked me how my sales were going. I did not lie; I told her the truth. At this point, she scolded me like a small child and insinuated that my job was on the line.

I broke down in tears in the break room. Not because I was afraid of losing my job, which I had already decided I was not going to accept their offer if they asked me to stay on after Christmas, but because I was so uncomfortable in my job. I had worked in retail before, at a store in the same corporation as the job I had had at that time, but I had not felt as ostracized. Luckily, I had a co-worker who had taken to me, and she straightened things out with the manager. Of course, this changed the already sour relationships I had with those managers.

I ended up leaving the job one week before my “trial period” was up. I honestly cannot say I regret leaving, because my mental health immediately improved upon giving my notice.

Changes Are Needed in the Retail Industry

I would love for introverts to be seen as completely normal people, and not be considered weird because they are quieter and sometimes do not want to socialize. I was ostracized because really rude customers deeply affected me, and because I was quiet. No one wanted to get to know me better, and I felt like I had returned to high school with the way I was being treated by the employees who were younger than me.

On one occasion, a co-worker I thought I had good rapport with said to me at the end of my shift, “Bye, Felicia.” My youngest sister snickered when I recounted it to her. I thought it was some cute nickname she’d given me, but my sister told me that it meant she did not care that I was leaving and just wanted me to get away from her. Needless to say, learning that stung.

There are plenty of good jobs for introverts out there, and there’s no reason that retail can’t be one of them. I hope that at some point, the retail industry will find a way to make retail jobs more comfortable for introverts, and that introverts will not be harshly criticized for being who they are.

I am an oldest child, an introvert, and a beach lover. I hope to one day be a published author, but for the time being, I am writing when the inspiration strikes.