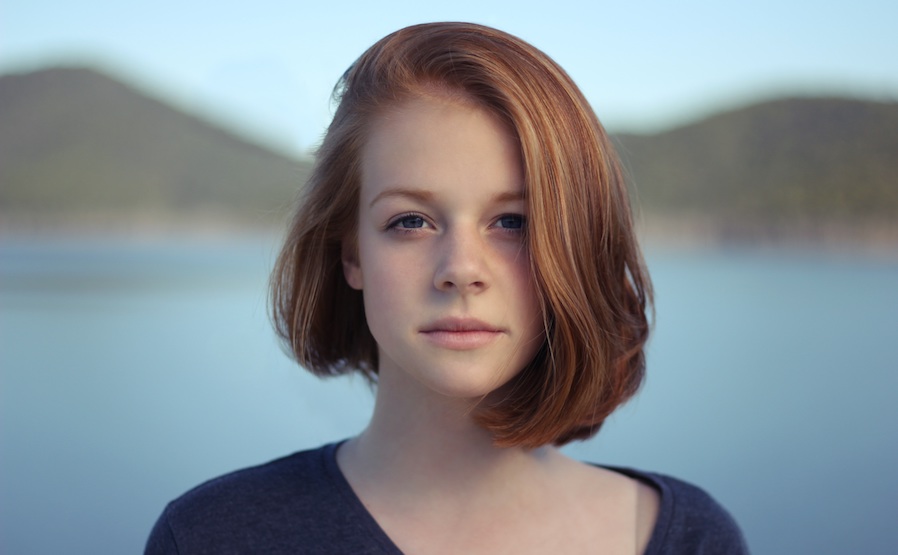 Small talk can be defined as polite conversation about things that are not important or that don’t really matter. It is when you ask about the weather, or any of the other things you say when passing a stranger or having to stand next to them for a few minutes. It seems rude to remain silent and pretend like they don’t exist, so you fill the silence by saying something. Anything.

For me, whenever I’m in an elevator or some other form of obligatory closeness with a stranger, I much prefer the silence. It doesn’t offend me in the slightest if the other person ignores me. In fact, I prefer it this way. However, most of the time, the stranger will feel the need to say something bland and completely uninteresting in an attempt to be friendly for the next thirty seconds until we reach our respective floors.

Do you know how much brainpower is takes to say a single word that you already say multiple times a day? Zero. Absolutely none.

And therein lies the problem. My brain is not engaged in the slightest. And since we’ve established by now that, for many introverts, the brain is what it’s all about, that is an essential element to any good interaction.

Imagine if I were riding in an elevator with another young woman. I would be, as usual, flipping through my phone and pretending that I am very busy. Suddenly, she shivers a little and says to me, “My sister died in an elevator, so they really freak me out. Sorry if I seem shaky or weird.”

I could mutter off some reassurance to her, but my brain would start buzzing with questions. Wow, her sister died in an elevator? I wonder what happened. How long ago was that? Did the elevator cause it, or did she just happen to be in an elevator but would have died regardless? And so on.

There would be a lingering invitation for me in the air. I could ask, and genuinely want to know the answer to, the obvious question: How did your sister die in an elevator? I could choose whether or not to accept that invitation, and there are different ways the woman could respond. Maybe she would tell me all about it, grateful that I cared enough to ask. Or maybe she would be offended at my intrusion and would decline to answer. Either way, it would still give my brain something to do.

Just for the record, this has never happened to me, and I doubt it ever will. People usually don’t blurt things like that out. Instead, my elevator rides with a stranger go a little more like this:

The other person sighs and says, “What a pretty day to be stuck inside the office.”

And… that’s it. There is nothing more I can say. There is nothing else I can even think of; my brain becomes a dead zone. I’m sure I could explain that it’s a Wednesday and it is completely normal for me to be “stuck inside the office” on this day, no matter how pretty it is outside, but I already feel pretty confident that this person knows what a normal work week is like. I’m sure I could chime in with my own version of how nice it is outside, but that seems redundant. I could speak up with my own personal, somewhat painful confession, like the young woman in my imaginary elevator story. But instead of interest in understanding, this would probably bring confusion and judgment. An elevator isn’t a therapist’s office, after all.

If I ever have to explain my hatred of small talk in person, I usually say that introverts are meat-eaters, as carnivorous as they come. The bread on a sandwich is put there out of necessity and because that’s what you do. It’s weird to have a sandwich without bread, so introverts chew their way through the bland, doughy nothingness that is small talk until they get to what really matters. Once they hit the salty, satisfying meat of the issue, the conversation suddenly becomes loads more interesting.

In other words, introverts want to talk about things that matter. Anything less than that may make their brain enter sleep mode.

Read this: Just Because I Need Time to Respond Doesn’t Mean I’m Unintelligent

Learn more: The Secret Lives of Introverts: Inside Our Hidden World, by Jenn Granneman